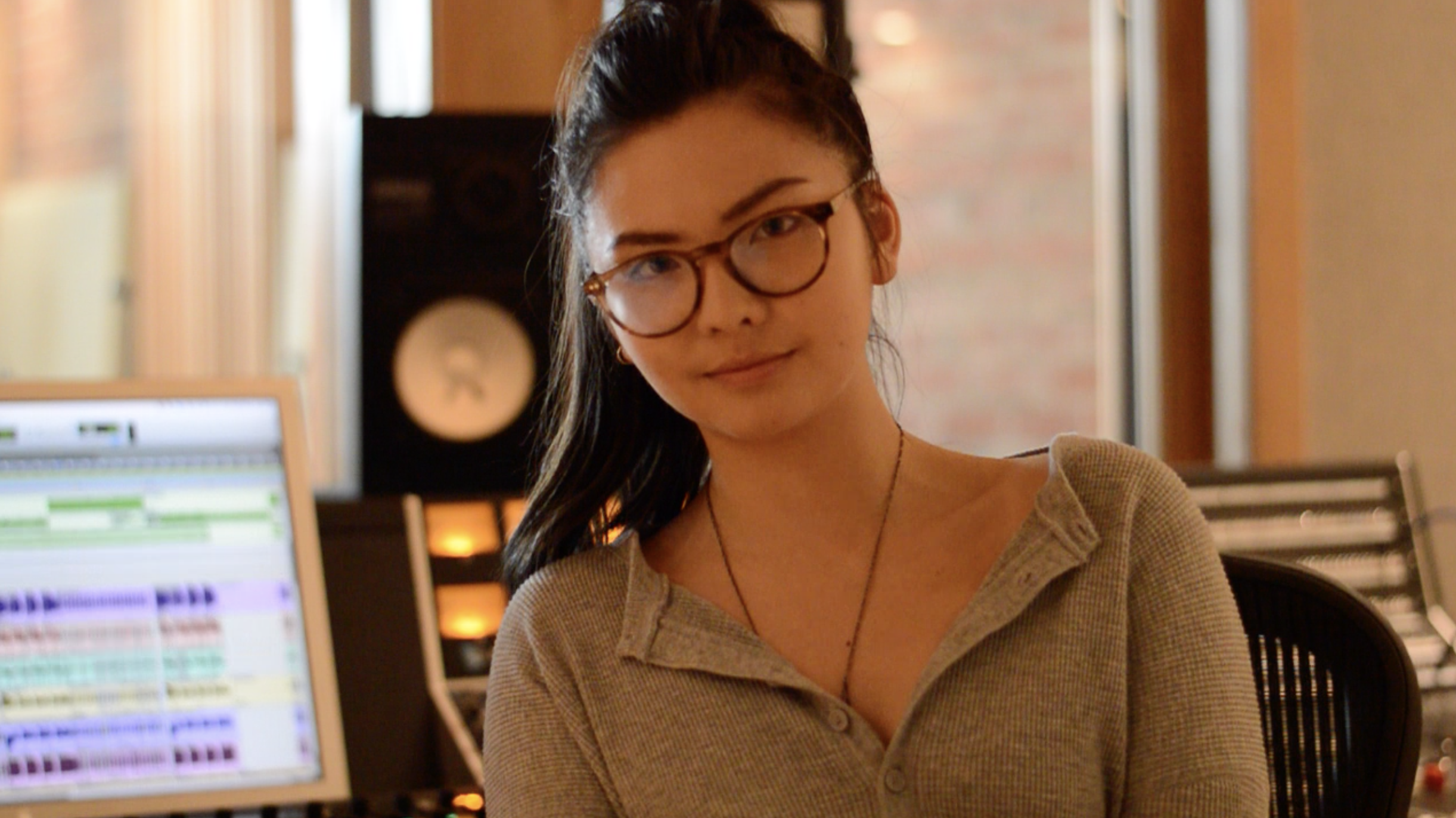 At Canadian Musician, we’re devastated to learn of the untimely passing of Vancouver-based recording engineer, Olivia Quan. Only 25-years-old, Monarch Studios, where she did much of her work since 2016, shared the terrible news on social media on June 5. She passed away on June 1, 2022.

Quan was widely-regarded as one of the top young recording engineers in Canada, and she’d already left her mark on music by City andColour, Hey Ocean!, Luca Fogale, and more.