Serving Canadian Artists & The Industry That Supports Them 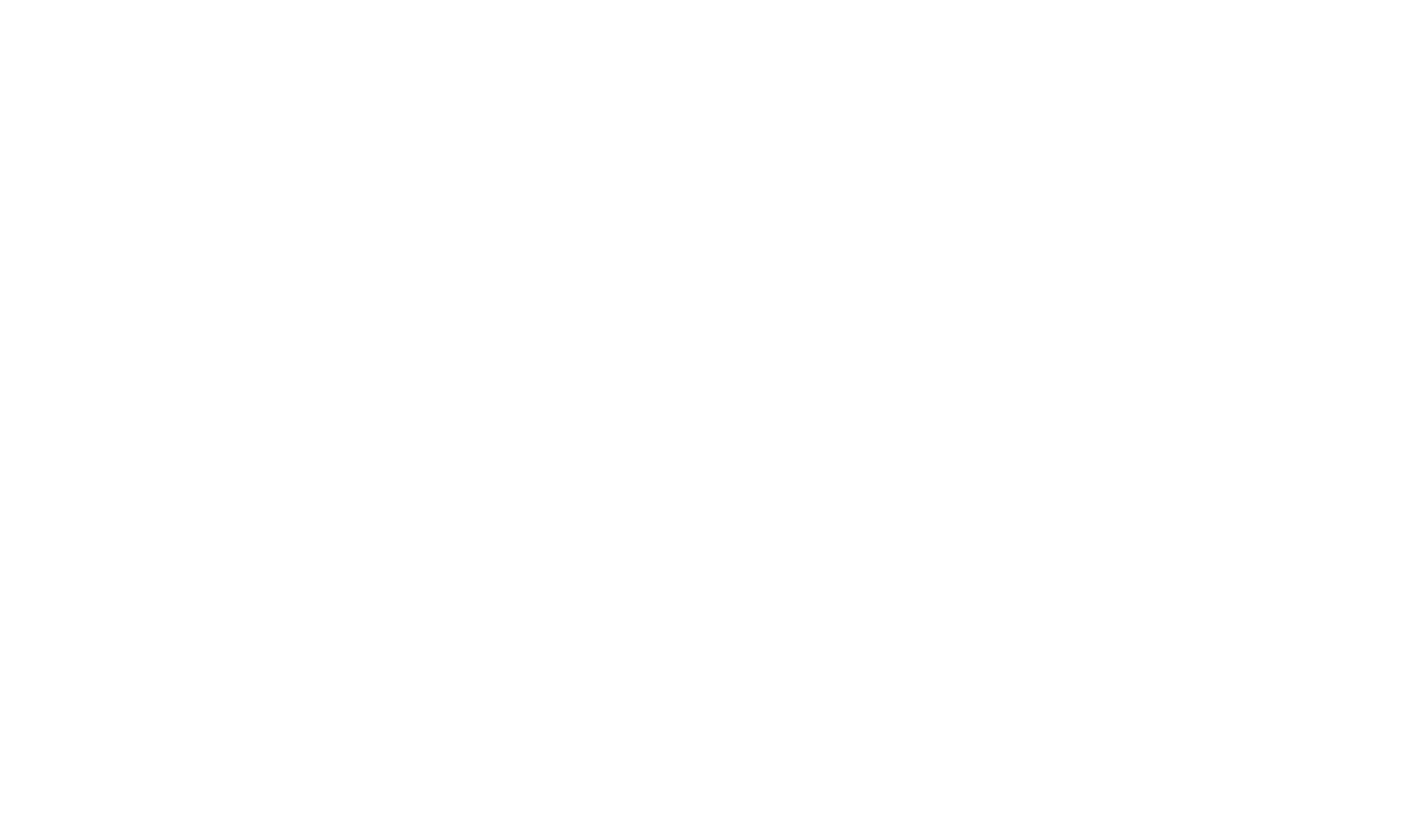 The Toronto studio suffered a fire in December. 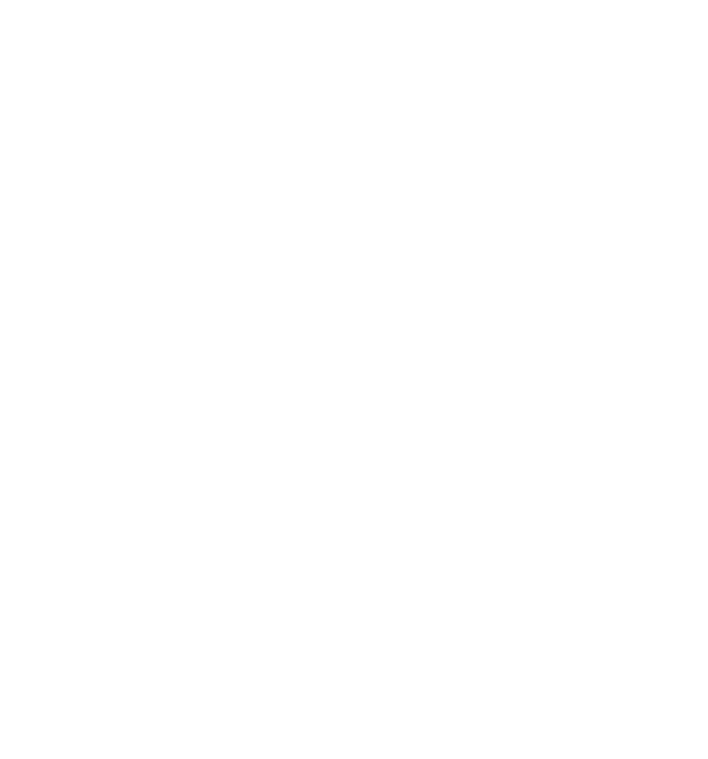 Side Door, the platform giving agency to artists and turning any space into a music venue, announces its panel for South By Southwest 2023 called ‘How To Tour Without Going Broke’ and artist showcase for the second year in a row.

The nominees for The 52nd Annual JUNO Awards were announced today by The Canadian Academy of Recording Arts and Sciences (CARAS) at a press conference attended by media and industry notables inside the CBC’s Canadian Broadcasting Centre, in downtown Toronto.

Soul Filter is a four-piece alternative rock/pop band formed in 2017 in Prince Edward Island by husband and wife duo of Karen and Mike Penton. The former is a singer-songwriter who gets her writing inspiration from artist like Alanis Morissette, The Cranberries, and Sheryl Crow. In 2019, Soul Filter were voted into CBC Searchlight’s Top 100 and in 2020 their debut album, A Minor Conspiracy, was nominated for Music PEI’s Rock Recording of the Year.

Oghenerukevwe Jegede-Ikpen, popularly known by his stage name Rooky, started out listening to a wide range of music from by his parents, ranging from Afro high life, ‘70s and ‘80s pop music, and soul. Rooky says that singing in his church choir as a young boy helped shape his sound dexterity. 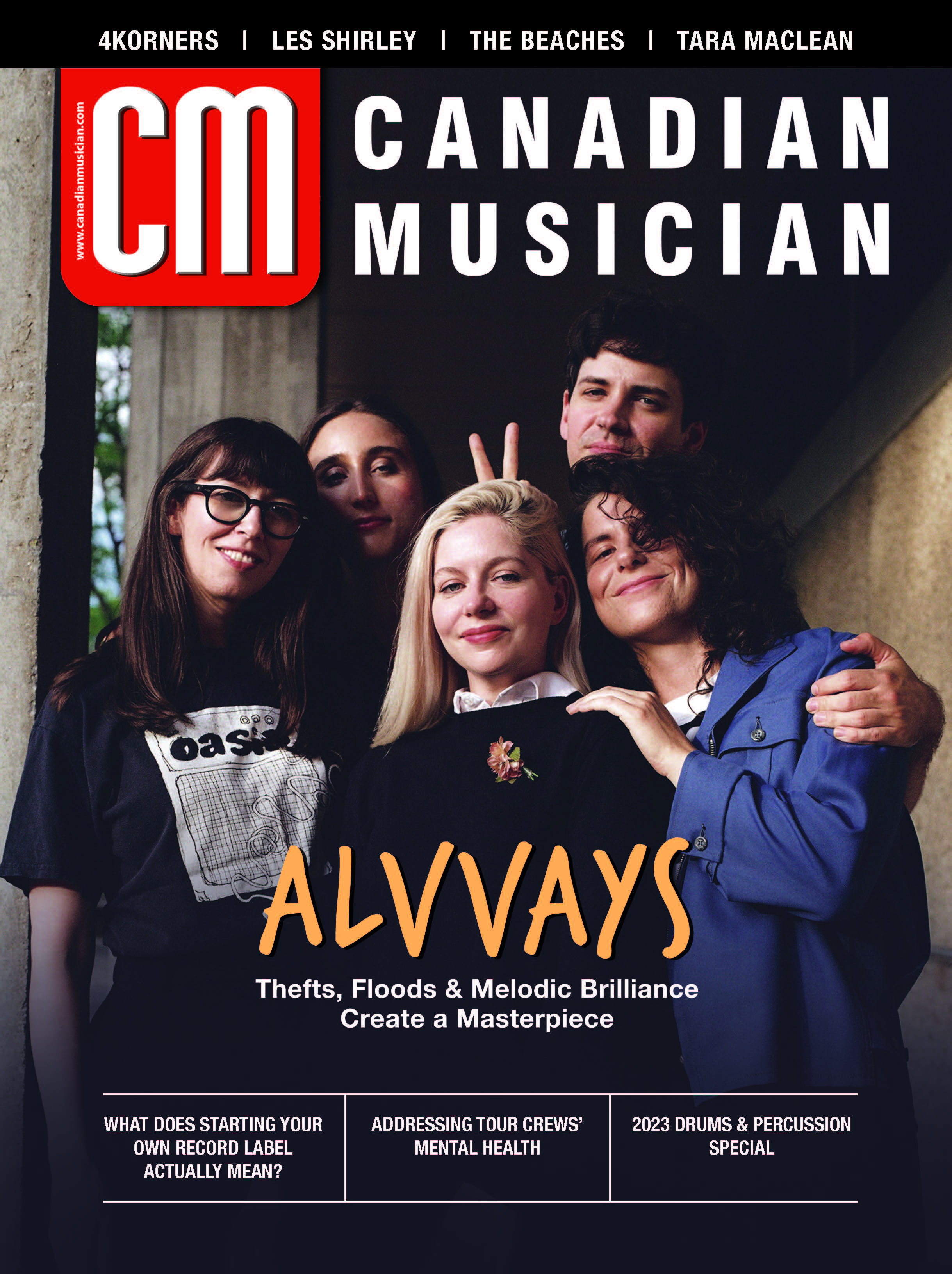 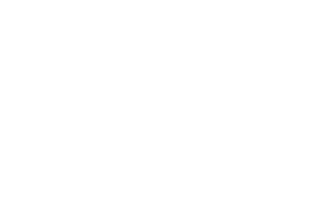 NWC Webinars: Artist Management - How to Do It Yourself (And When Not To)

NWC Webinars: Songwriting & Publishing: How to Write a Great Song and What to Do When You're Done

TOURING IN THE POST-COVID UNKNOWN: The Bright & Dark Sides of Being an Artist Entrepreneur on the Road

Is SoundCloud’s Experiment with “Fan-Powered Royalties” Working Well for Artists?