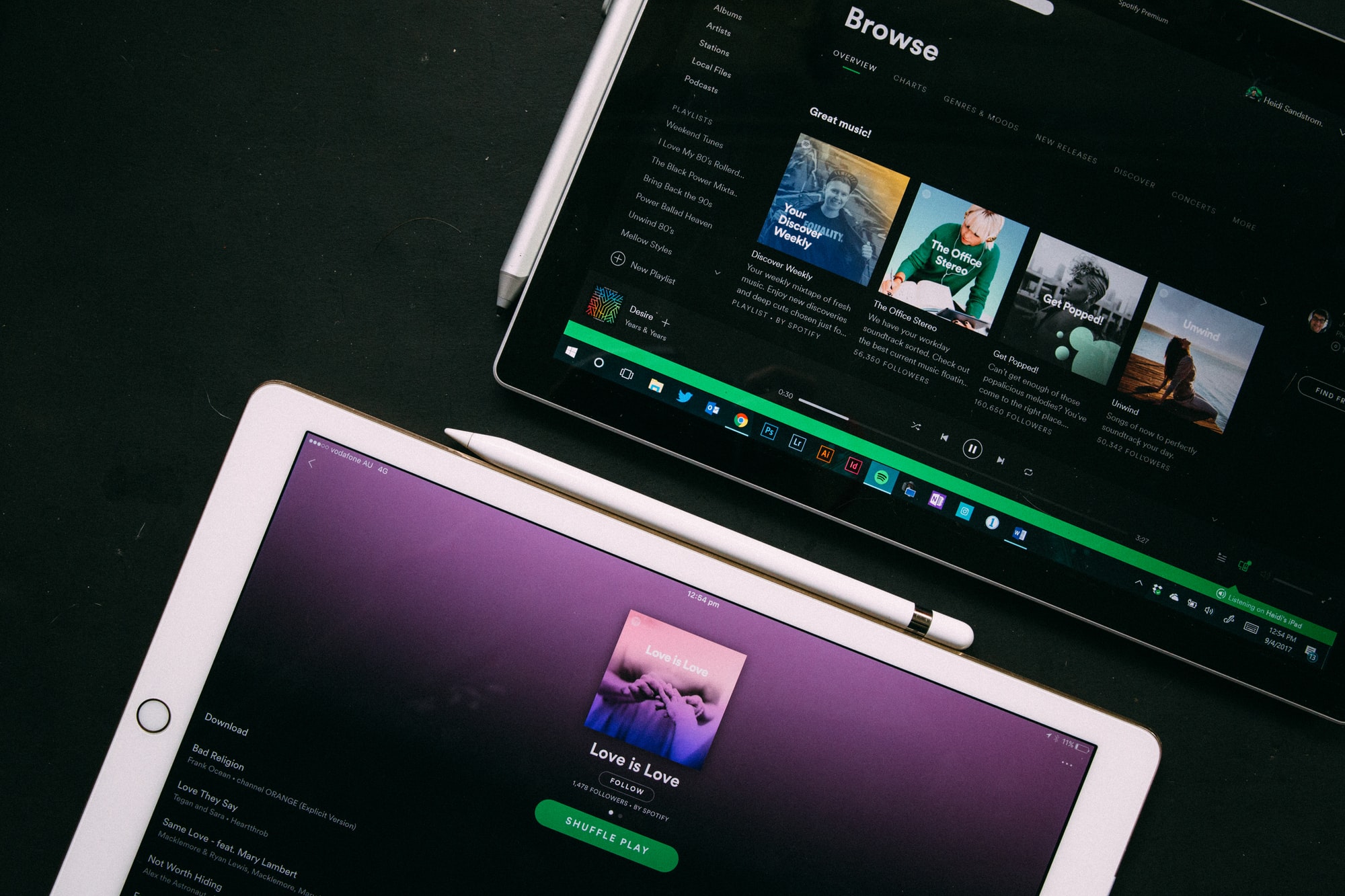 The federal Liberal government, spearheaded by Heritage Minister Pablo Rodriguez, is introducing a new bill, dubbed the Online Streaming Act, which aims to brings streaming companies like Netflix and Spotify under the regulation of the CRTC and subject them to some of the same rules and obligations as traditional broadcasters. The purpose is to ensure that more money is staying within the Canadian arts industries and that Canadian content is promoted to Canadian audiences. The new bill is being applauded by SOCAN and the Canadian Media Producers Association.

Officially known in parliament as Bill C-11, it’s an amended version of a previous bill (C-10) that failed to pass the Senate before the last election, and which was criticized for being overly broad. The old bill created uncertainty about how it would impact average social media users.

If passed, Bill C-11 amend the Broadcasting Act to require streaming services operating in Canada to invest in Canadian culture, similar to how Canadian TV and radio broadcasters pay into FACTOR and other funds to support Canadian artists and arts companies. They would also have to reflect Canada’s diversity, including Indigenous culture.

Rodriguez says he will ask the CRTC to clearly define what constitutes Canadian content under the new rules. “The Online Streaming Act will help make sure that our cultural sector works for Canadians and supports the next generation of artists and creators in this country,” he says.

"The Online Streaming Act is a big step in the right direction," says Jennifer Brown, SOCAN CEO. "The government has clearly heard from Canada's music creators that they need support to create and to be fairly promoted on streaming services, and this bill sets the stage for that to happen."

"The existing Broadcasting Act was designed before the Internet was a music delivery platform, and modernization is desperately needed," Brown adds. "Reforming the Broadcasting Act is a necessary step to strengthening Canadian songwriters and composers' place within Canada and supporting Canadian music in a digital world."