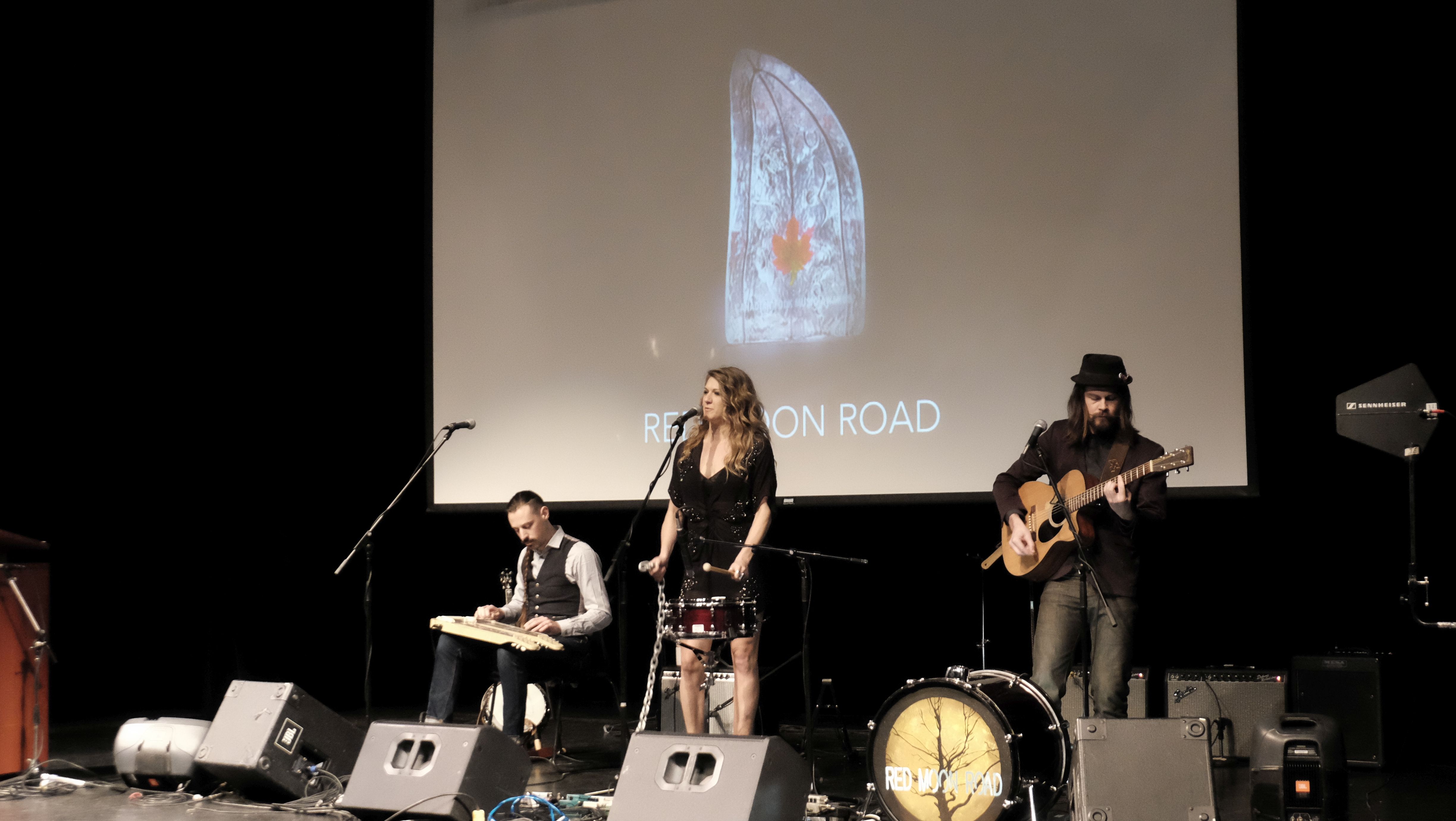 The 2022 Canadian Folk Music Awards (CFMA) is returning to Prince Edward Island to host its 17th annual Awards celebrations in Charlottetown. Following two years of virtual events, CFMA is bringing back live performances to in-person audiences for its 2022 edition.

The three-day long celebration will be bringing Canada’s finest folk musicians to the red shores of Prince Edward Island from March 31 to April 2, 2022, with two sets of showcases (The Songs and Stories — Songwriters Nominee Showcase and Tradworks — Traditional Music Nominee Showcase) and two nights of award concerts, including performances by 2022 CFMA nominees. This year, 20 awards will be presented during the two nights of Awards Concerts, held at Charlottetown’s, The Guild.

CFMA Board Member and Executive Director of Music PEI Rob Oakie says “We are so excited to bring the Canadian Folk Music Awards to Charlottetown, Prince Edward Island, in 2022 after a delay of two years!  These past two  years have presented so many challenges for all of us. The music industry has been particularly hard hit and the thought of bringing a national event like the CFMA’s here in 2022 is thrilling to say the least.”

Music PEI has also created an Export Buyers program for the CFMA performers to assist in creating new business opportunities with support from FACTOR, ACOA and the Province of PEI. The goal is to showcase as many CFMA nominees to music industry professionals around the world. The nominee's performances during the festival will be used as showcases to delegates who include festival and venue programmers, agents, promoters and other music industry professionals. Through this partnership Music PEI is responsible for recruiting the delegates, presenting the showcases online and organizing one on one business meetings.

This year, PEI garnered two of the eleven award nominations going to Atlantic Canadian musicians, with nominations going to Alicia Toner (nominated for the 2022 CFMA Solo Artist of the Year Award for her album Joan) and The East Pointers (nominated for the 2022 CFMA Single of the Year Award for their song “Elmira (Remix) (feat. Lonely Kid)”). While The East Pointers performed as part of the 2021 CFMA Virtual Awards Showcase, Alicia Toner will take the stage in 2022 as part of the first Canadian Folk Music Awards to be performed in front of a live audience in Prince Edward Island since the awards were established in 2005.

“Joan was my way of self-titling an album. It is my middle name but one used by many members of my family and inner circle since I was born. Calling this album Joan felt appropriate as the songs on it are pieces of myself that not everyone gets to see. Until now,” says Toner.

Alicia Toner will be performing at the Saturday Night Awards Concert, on April 2, 2022, starting at 7:30 p.m. ADT. Tickets to the Awards Concerts are very limited, and are $40 each, plus taxes, and are available for purchase online, here: https://bit.ly/3I9IToy