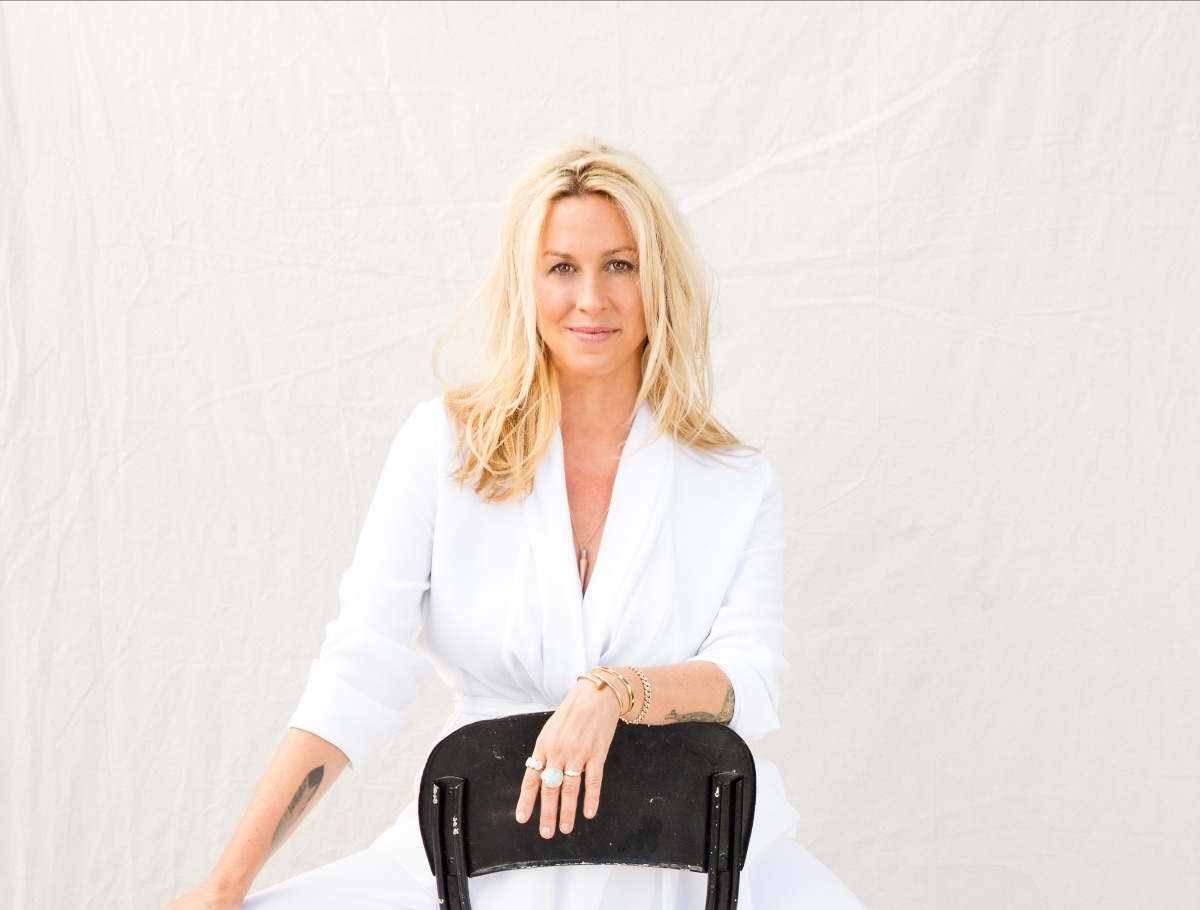 The Canadian Songwriters Hall of Fame (CSHF) has announced that seven-time Grammy Award-winning singer-songwriter Alanis Morissette as its newest Inductee.  Morissette, known for her no-holds-barred autobiographical songwriting, has led the way for a new crop of songwriters since the release of her iconoclastic album Jagged Little Pill in 1995. Her nine studio albums and three live albums have sold over 60 million copies.

“Some albums define a generation, but few albums can transform a generation as Jagged Little Pill did,” says Stan Meissner, CSHF Chairman.  “Alanis is a tour de force who blazed her own trail amongst the male-dominated alternative rock landscape of the 90s; and her intrepid approach to songwriting has influenced and empowered an entire generation of songwriters including Avril Lavigne, Pink, Katy Perry, Serena Ryder, Beyoncé, and Olivia Rodrigo to name a few.”

The CSHF, with presenting partner The El Mocambo, also revealed today its first round of performers who will take part in the tribute on Sept. 24, with additional special guests and Inductees to be announced in the coming months.


In 1995 Alanis Morissette released the explosive alt-rock album Jagged Little Pill, a candid exploration of a young woman’s personal odyssey. Co-written with producer Glen Ballard, the album topped the Billboard 200 album chart, yielding the number-one singles "You Oughta Know," "Hand in My Pocket," and "Ironic," and made Morissette the first artist to sell over 2 million copies in Canada. Not only was the album a commercial success, it garnered critical acclaim winning Grammy Awards for Album of the Year, Best Rock Album, Best Female Rock Vocal Performance, and Best Rock Song ("You Oughta Know"). The sweep was repeated at home in Canada with several Juno Awards wins, including Best Songwriter.

More than 25 years after her ground-breaking album took the world by storm, Morissette is still at the top of her game embarking on the highly anticipated anniversary tour for Jagged Little Pill, selling more than 500,000 tickets – making it one of the top touring shows of 2021/22 in the world.

The experience of connecting with her fans and performing for an audience is a lifelong passion for Morissette, who said “Ever since I was a young child, the one thing I always saw was me travelling around the planet and singing. I’ll be doing that until people won’t have me anymore, and probably still after that.”

Morissette’s first recording was the 1987 indie electro-pop single "Fate Stay With Me;" followed by her eponymous debut album in 1991 that went platinum in Canada and earned the then 18-year-old Ottawa native her first Juno Award for Most Promising Female Vocalist for the single, "Too Hot."

The metamorphosis from teen dance-pop artist to mature alternative-rock songwriter developed after her second album – the gold Now Is The Time – when Morissette moved to Los Angeles, where she signed to Madonna’s Maverick Records. During her time in L.A., she was introduced to producer Glen Ballard (Paula Abdul, The Pointer Sisters, and Wilson Phillips), and together they formed a songwriting partnership that would produce one of the most influential albums of all time.  Morissette and Ballard would later reunite in 2019 to open Jagged Little Pill as a hit Broadway musical, winning another Grammy (for Best Musical Theatre Album) and a Tony Award for Best Book.

Taken from the pages of her own journals, Morrisette’s songwriting is deeply intimate and honest.  “In the year or two between albums, I will have filled up two or three journals. When I’ve written something in my journal that might be an idea for a song, I put a star next to it.”

Fuelled by this success of Jagged Little Pill, 1998’s Supposed Former Infatuation Junkie debuted at the top of Billboard’s album chart and reached number one in Canada along with a Juno win for Best Album. With her new persona firmly in place, Morissette explored themes of empowerment and self-discovery via explicitly autobiographical writing in such songs such as Diagnosis, which describes her post-partum depression. She told Forbes magazine, “I have this big existential imperative to write these stories. Songwriting for me is very cathartic.”

Morissette has become an avid supporter of mental health, female empowerment, as well as spiritual and physical wellness. In 2016, she launched Conversation with Alanis Morissette, a podcast that features conversations with a variety of revered authors, doctors, educators, and therapists, covering a wide range of psychosocial topics.   She is a dedicated charitable activist, who supports numerous causes that focus on empowerment, art, wellness, relationships and environmental causes. In 2005, Morrisette received her star on Canada’s Walk of Fame.

Following the Gala celebration in Toronto, Morrisette will be indelibly honoured at the CSHF’s permanent home at the National Music Centre in Calgary, which features a distinguished catalogue of inducted songs that fans can listen to in addition to displays, exclusive artifacts and one-of-a-kind memorabilia celebrating Canada’s greatest songwriters and Inductees.

For more information about the Canadian Songwriters Hall of Fame, go to www.cshf.ca.