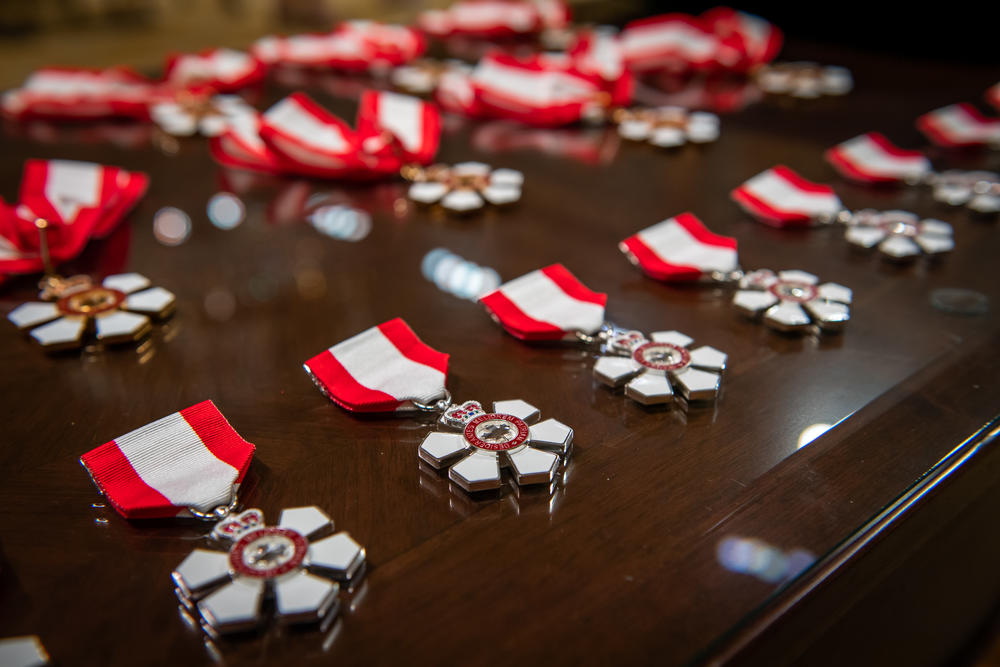 On June 29, 2022, Canada’s Governor General, Mary Simon, announced 85 new appointments to the Order of Canada and four promotions within the Order, which included three musicians and two music industry pioneers.

Among the promotions with in the Order was Alexander Mair, who was made a Companion Members. Mair was inducted into the Canadian Music Industry Hall of Fame in 2014 and he widely revered for his 50-year career in which he was instrumental in establishing and guiding a number of organizations that remain central to Canada’s music industry. He has serving as a director and/or president of CIRPA, CAPAC, SOCAN, CMRRA (which he co-founded), CMPA, and served on the boards of FACTOR and RadioStarmaker Fund.

The Governor General is honouring Mair for “his visionary and enduring contributions to the Canadian music industry.”

The other folks from around the Canadian music world being honoured are:

James Thomas (Jim) Byrnes, C.M., O.B.C. Vancouver, "for his ongoing contributions to the arts, notably as an actor and musician, and for his active charitable work."

Ben Mink, C.M., Vancouver, "for his sustained contributions to Canadian music as a producer, multi-instrumentalist and writer."

Gérard Jean, C.M.- Winnipeg, "for his contributions to raising the profile of Franco-Manitoban song in Canada and within the Francophonie."

Fred Pellerin, C.M., C.Q. -Saint-Élie-de-Caxton, "for his contributions to the revival of the art of storytelling in Canada and throughout the Francophonie."

James Malcolm (Jim) West, C.M. - Montréal, "for his contributions to the Canadian recording industry, and for supporting and championing our country’s talent."

For more information, go to www.gg.ca/en/honours/canadian-honours/order-canada.