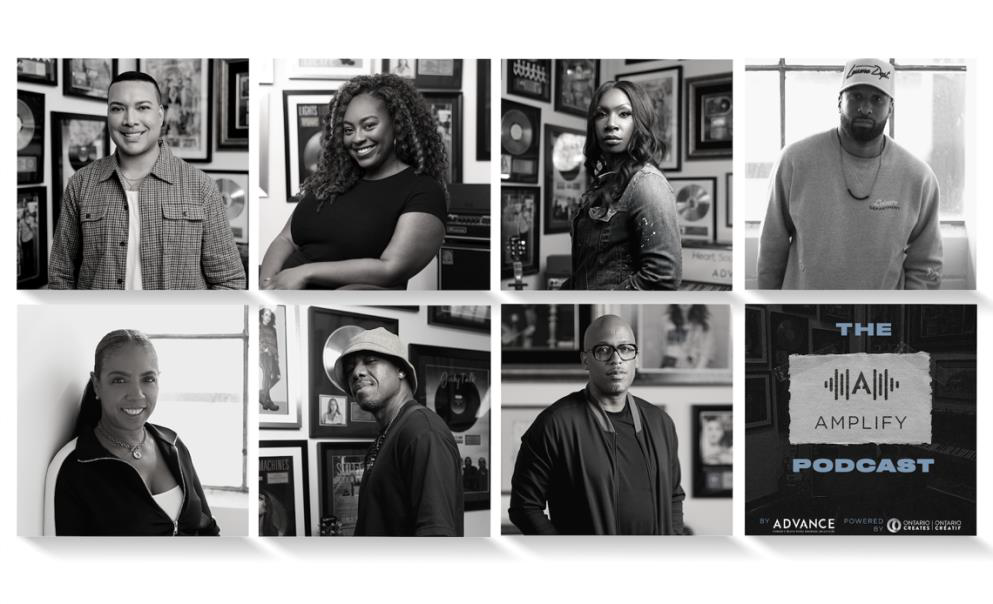 Non-profit organization ADVANCE, Canada’s Black Music Business Collective, announced a new podcast series called AMPLIFY. The eight-episode podcast will drop each Thursday, beginning on Sept. 29, 2022, on all streaming platforms. It’ll take a deep dive into the backstories and journey to success for some of the most prominent names of Black professionals in the Canadian entertainment industry. AMPLIFY will be hosted by award-winning artist, writer, actress, radio host, and media personality, Jemeni,

The interview-based series, shot and produced entirely by a Black team, will feature six English episodes of candid, never-before-seen interviews from:

When asked what impact she hopes AMPLIFY has, Jemeni says, “I’m hoping this podcast is able to uplift, inspire, empower and encourage its audience to pursue their goals, to know their greatness, to celebrate those already doing it and encourage them to take up space, because it is theirs to take.”

Formatted with the idea of “virtual mentorship,” this diverse cast of professionals will demystify the industry, making it accessible to all.

AMPLIFY is co-produced by QCULTR, (pronounced culture), a Montreal-based media platform that promotes Francophone urban culture and its artisans and Tera Beljo (producer) and presented by Ontario Creates.

For more information on ADVANCE, go to www.advancemusic.org.