Shy Harry is a rock and roll band in the purest sense – one with a passion and penchant for raw, organic, and gimmick-free performances in the studio and on the stage. Boasting an undeniable chemistry, tight grooves, and seemingly effortless multi-part harmonies, the band borrows the best aspects of various eras of rock and blends them together for a sound that’s sure to appease the purists while welcoming new ears to the party.

The band dropped a pair of new singles – “She Never Sleeps” and “Wild One” – in 2019, setting the stage for a big 2020 that promises plenty of new material and a packed show schedule. The tracks represent Shy Harry at their best, both as individual players and as a collective. The aforementioned penchant for vibe-loaded, live-off-the-floor swagger is palpable on both, and ultimately, they build anticipation for what’s to come from Shy Harry in the (hopefully) not-so-distant future. 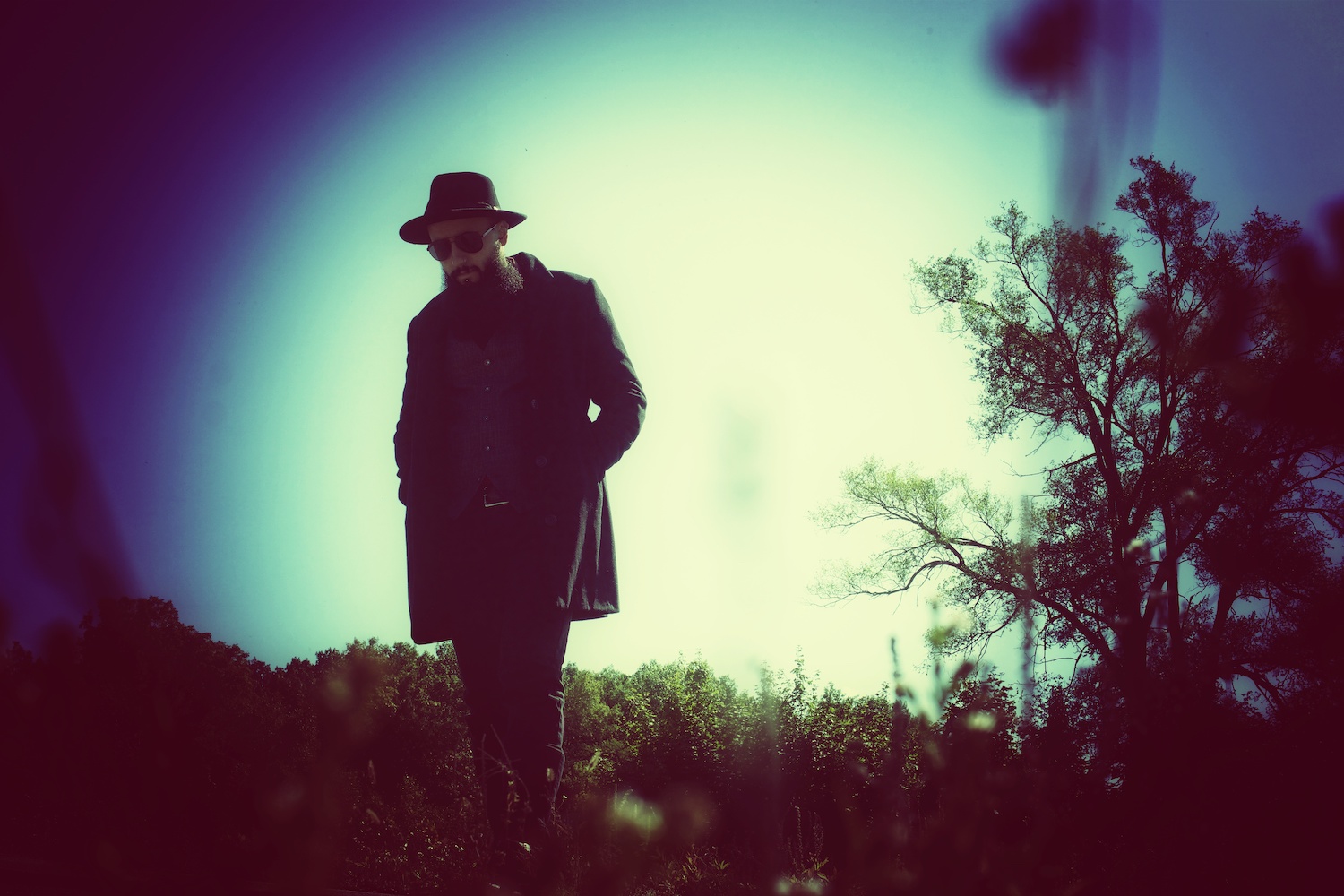 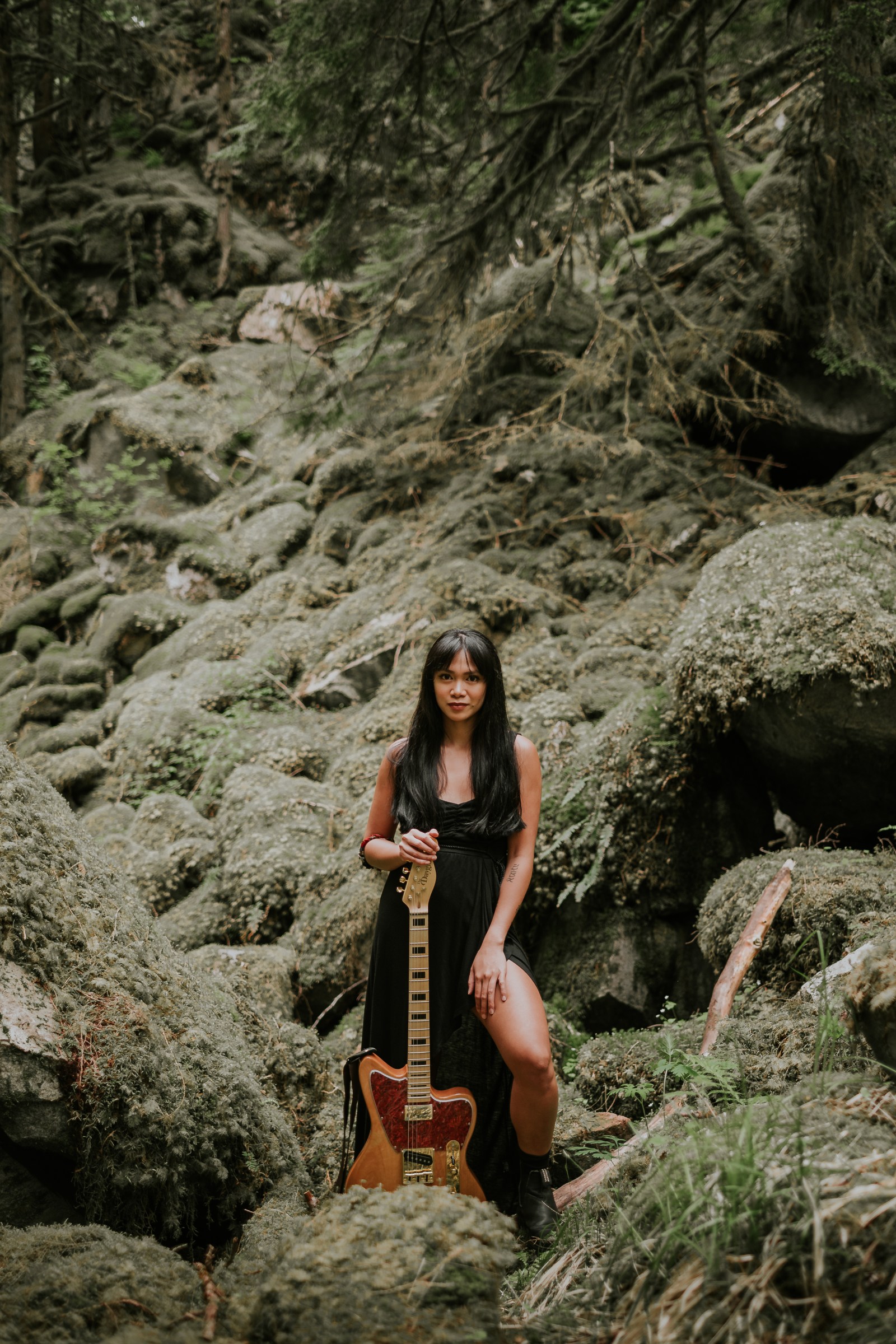 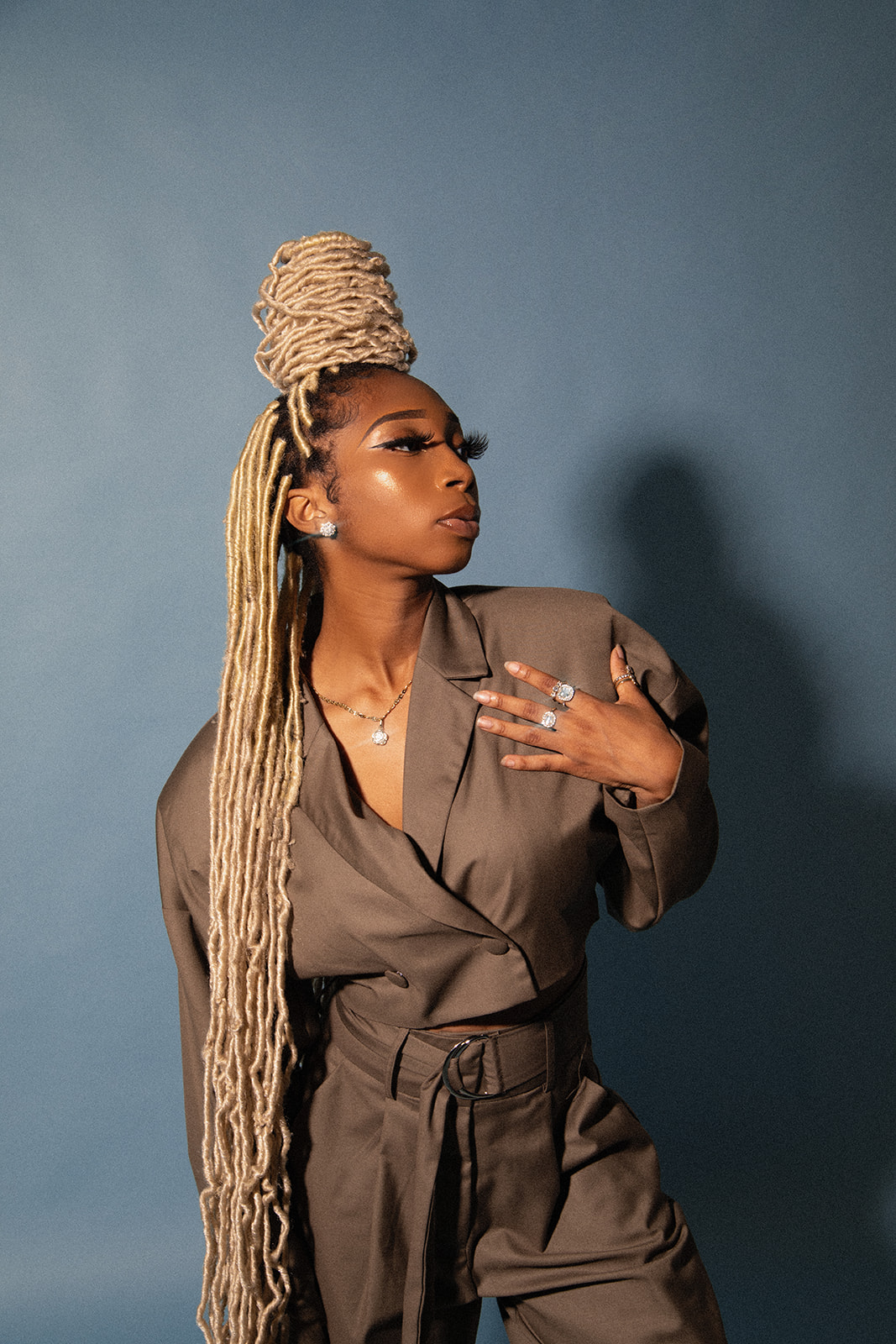