Whether making a declaration of self-assured power or offering a word of encouragement for those finding their way, Aiza consistently delivers with a particular undeniability.

The Montreal-born singer and actor first captured attention with her 2018 debut EP Adieu, which earned her the title of Francophone Artist of the Year at the third annual Dynasty Gala Awards. While on her recent singles she’s taken to singing in English, Aiza’s musical vision remains very much the same: absolutely pristine alto tones ensconced in thick, spacy, thoughtful beats that beckon the listener to lean in close and engage. The minimalist, percussive single “Turn to Gold” oozes with character and confidence, driven by luscious vocal harmonies, while tracks like “Show Up” and “Sizzlin’” turn up the energy and delve into rap territory at times.
Altogether, Aiza offers an incredibly fresh brand of pop that covers an immense amount of ground while maintaining an unmistakable identity. 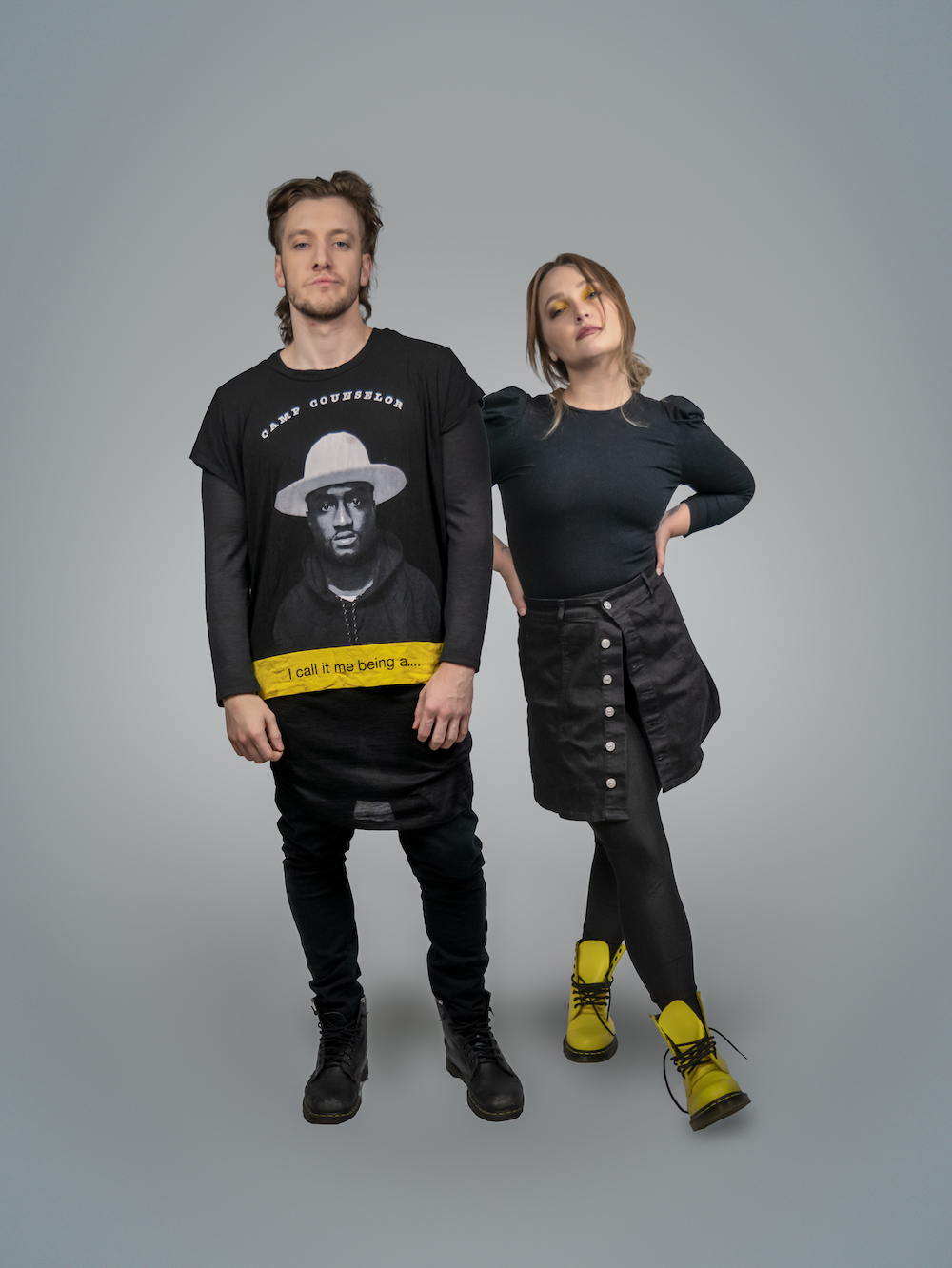 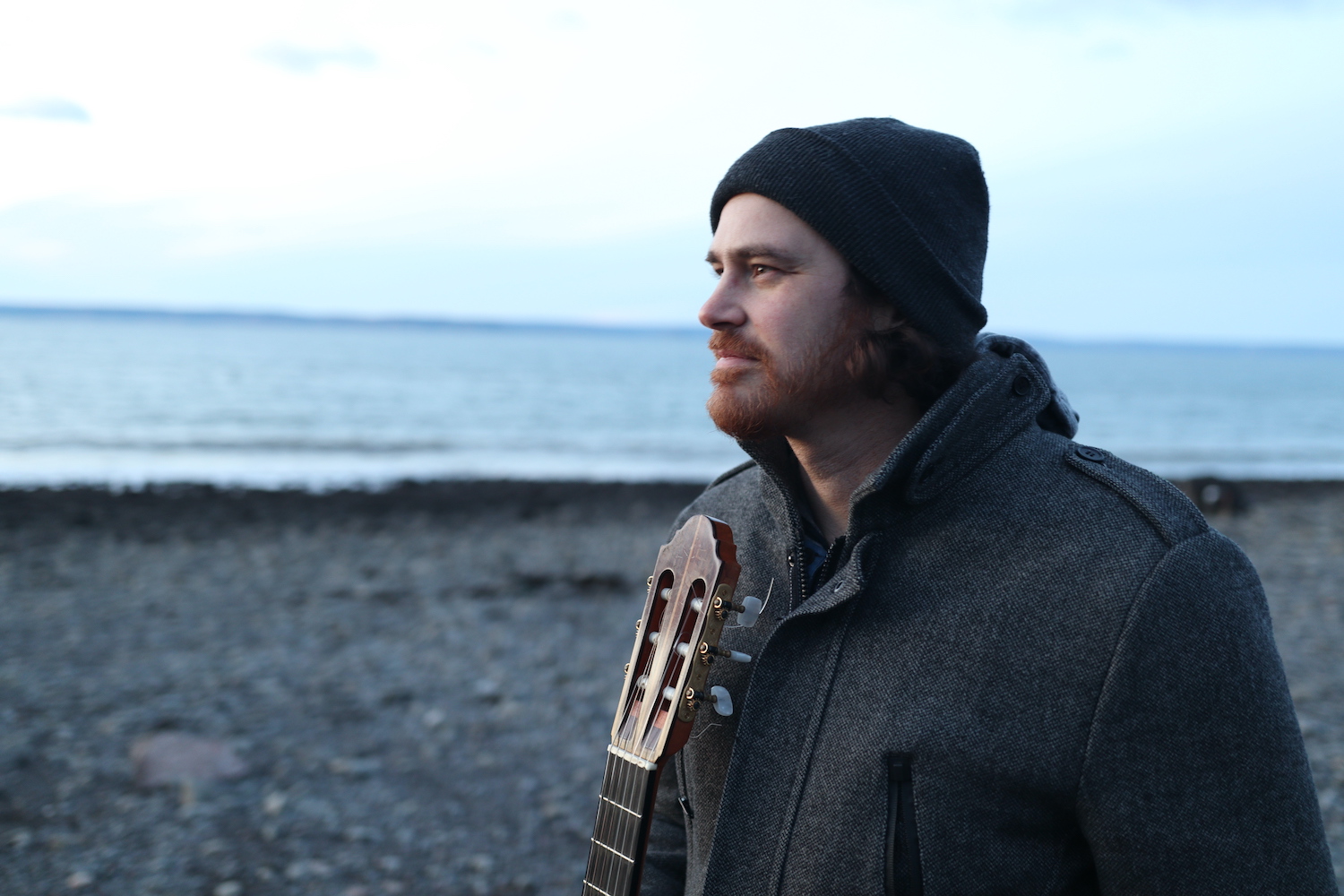 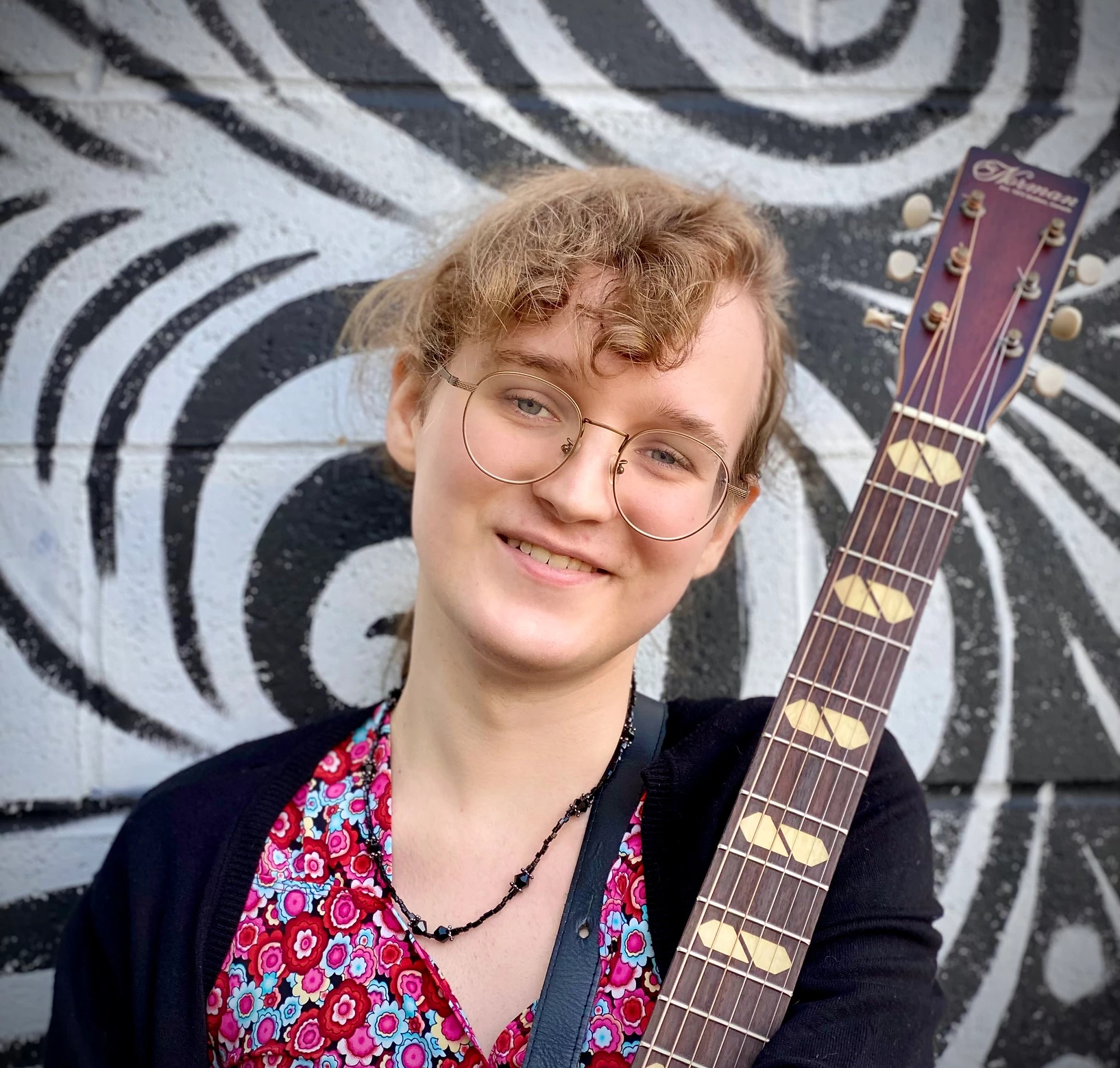