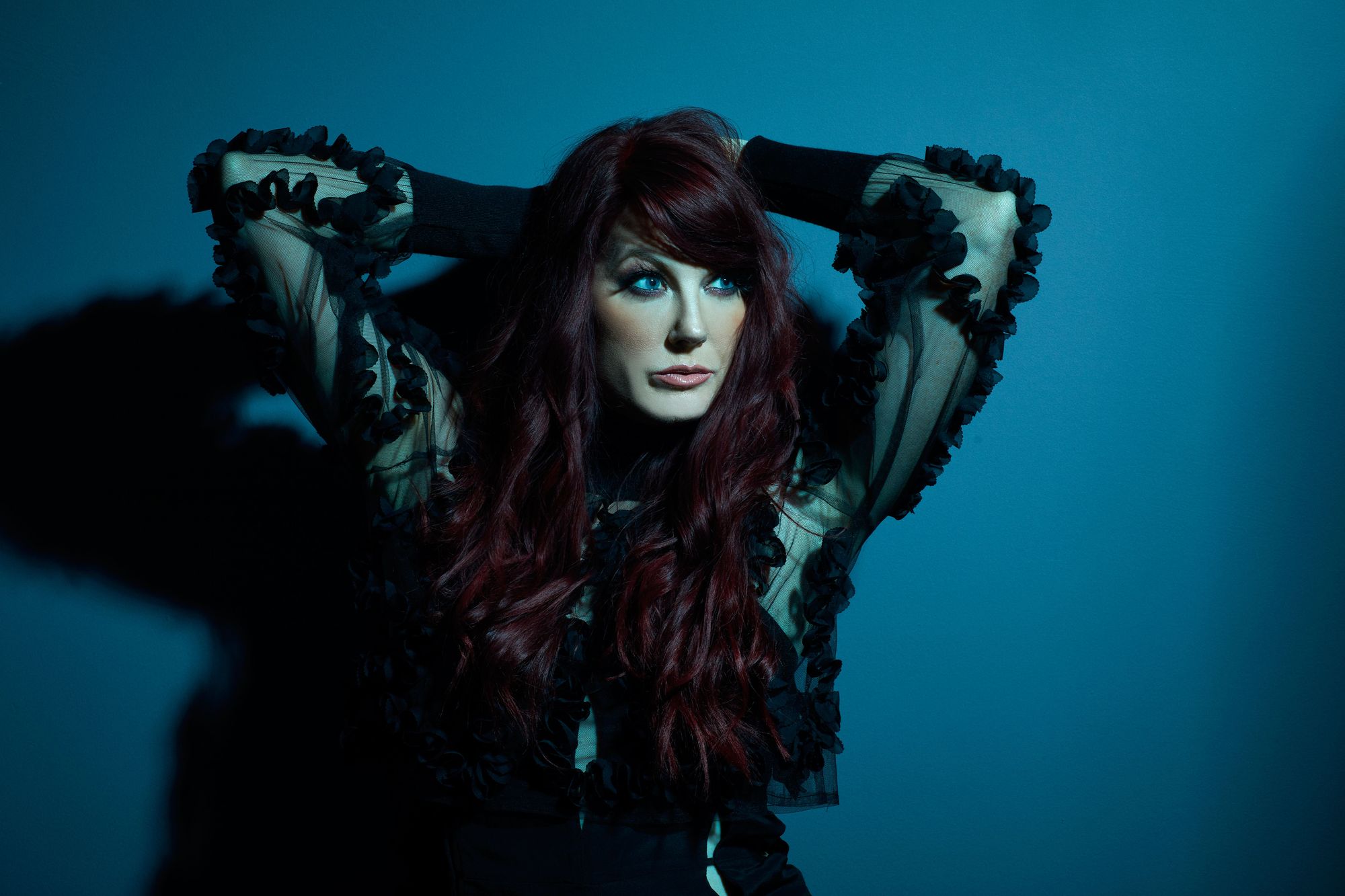 This column originally appeared in the July/August 2021 issue of Canadian Musician magazine.

By Joanne Hill (a.k.a. Sydney Blu)

Electronic music is one of the most quickly-evolving styles of music in the world right now. What was once an underground grassroots movement has penetrated all aspects of our daily lives, including nightclubs, radio, concerts, and music festivals. I have dedicated my life to electronic music. After touring the world and living in the United States for six years, I returned to Toronto in 2015 to reconnect with my musical roots. The underground dance scene was thriving in Toronto at this time. Due to my expertise and commitment in dance music, I was asked to be on the committee for the Dance Recording of the Year category at the Juno Awards.

I have been working in dance music for over 20 years. For a short period of time, my music was what an electronic music expert would call “commercial,” but for the majority of my career, my music would be considered authentic underground.

Underground dance music focuses on keeping the traditional roots of electronic music. It largely began in marginalized communities by LGBTQ+ and people of colour in the 1970s and ‘80s. This kind of electronic music often has no vocals at all, or if some vocals, very minimal. The track is focused on the low-end of the song such as the bassline, drums, and the kick drum and can be often repetitive and hypnotic. Underground dance songs are often longer in length because they take you on a journey and they have slow builds.

Then 2010 was the beginning of what was known as the “EDM bubble.” Some electronic artists started making music that was more heavily pop-driven. The masses caught on and a new style of electronic music was invented called “EDM” that turned dance music into a mainstream style of music. While electronic music was monetized and many would say exploited, underground dance artists stayed true to their initial form and continued their careers separate from the EDM boom. This led to a complete bifurcation of the electronic music industry.

After three years of being on the Juno’s committee for Dance Recording of the Year, I noticed that there were no artists in underground getting nominated. It became evident that the music in both the Dance and Electronic categories were resoundingly dominated by the commercial element of electronic music. Myself and several other people on the committee became curious as to why there was a lack of nominees from our community.

I learned that the people voting for the nominees were people who work for mainstream radio and major record labels. I quickly realized that due to the evolving nature of electronic music, there needed to be better representation on the panel of judges who understand the underground sound.

Similarly, dance music festivals have underground stages that are separate from EDM stages, so I questioned why the Junos couldn’t have the same distinction? I felt that it made sense for Juno categories to follow suit and aim to be more inclusive by incorporating the genre of underground into the show. In 2017, myself and other underground dance artists reached out to our community to ask if there was interest in proposing a new category at the Junos. The response was overwhelmingly positive. From then on, I began advocating for the creation of a new category, Underground Dance Single of the Year, to be introduced.

Following our first proposal in 2019, The Canadian Academy of Recording Arts and Sciences (CARAS) requested a study highlighting the submissions for the past three years of both the Dance and Electronic categories. The study pointed out that there was a lack of submissions from the underground community. We also discovered that when underground artists did submit, they did not receive any nominations. This in turn discouraged many from submitting in subsequent years. This made me really disappointed because underground music is a substantial creative force in Canada with full-time artists that chart, sell records, tour the world, headline festivals, and are pushing boundaries. I wanted this to change.

I teamed up with several people from the underground dance industry to create a proposal and we presented the final outline in April 2021. The proposal included 12 Juno winners and nominees and 174 letters of support. We also submitted examples of 602 songs that were released over the last few years that would have been eligible for the new category.

After four years of fighting for our music, I am thrilled to announce that a new category has been accepted and will be introduced at the 2022 Juno Awards!

I am so touched by the passion and determination of the underground dance community to make this new category possible and I’m grateful to the Juno Awards for listening and welcoming our new category to next year’s show.

Sydney Blu (Joanne Hill) has created a household name for herself in the electronic music world. Beginning her career in 2000, she has performed at more than 40 Toronto nightclubs and held residencies at 15, including The Guvernment, CODA, The Comfort Zone, and more. She has also performed and hosted at Toronto Pride Central stage several times. In addition, she has performed for thousands of major events and music festivals around the world, working closely with DeadMau5, Hot Since 82, Kevin Saunderson, Roger Sanchez, Carlo Lio, and Nathan Barato. www.sydneyblu.com.