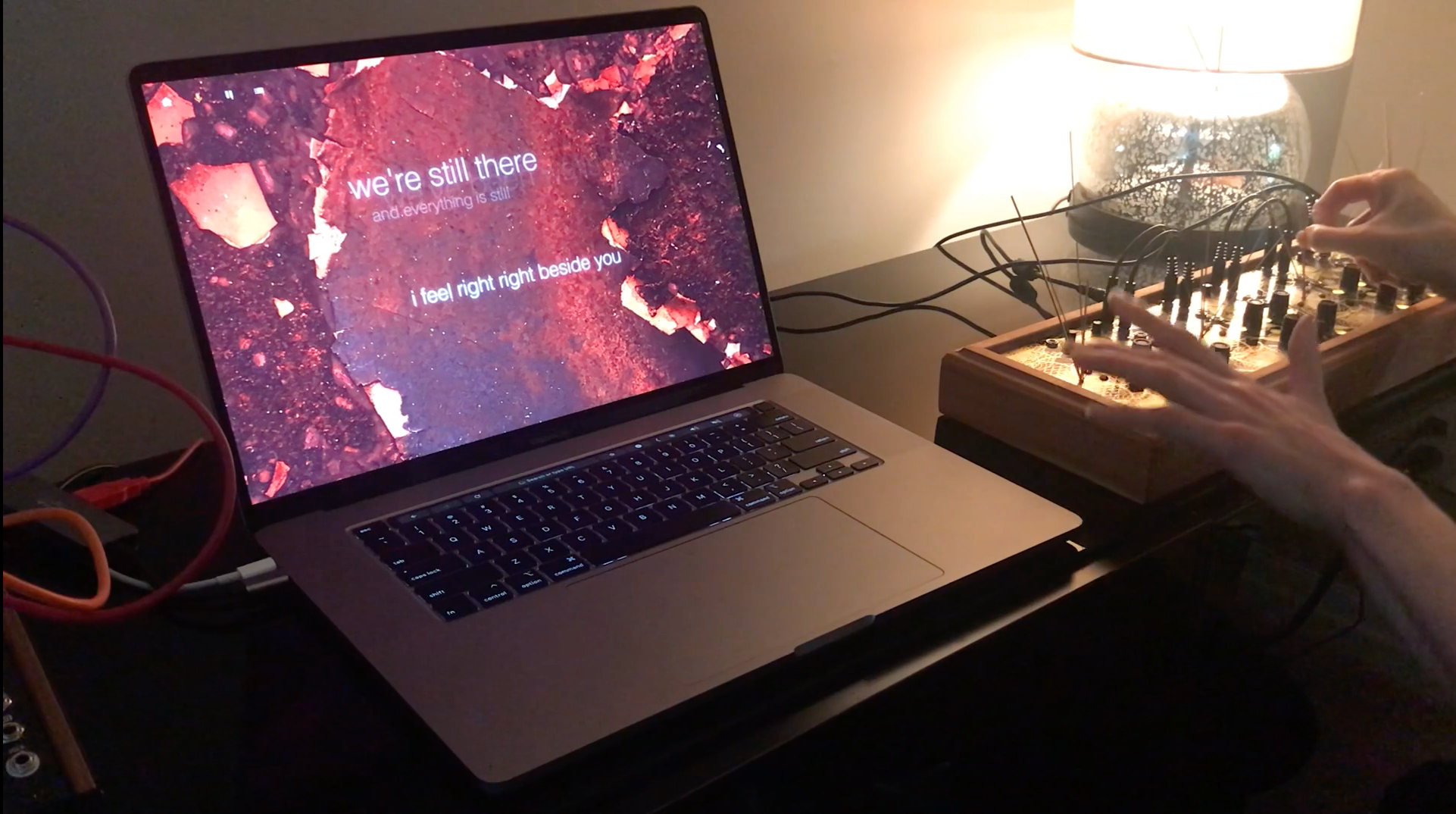 Music artists can find inspiration and new creative directions for their song writing with technology developed by University of Waterloo researchers.

The lab’s initial work led to the creation of a system that learns musical expressions of artists and generates lyrics in their style.

Recently, Vechtomova, along with Waterloo graduate students Gaurav Sahu and Dhruv Kumar, developed technology that relies on various aspects of music such as chord progressions, tempo and instrumentation to synthesize lyrics reflecting the mood and emotions expressed by live music.

As a musician or a band plays instrumental music, the system continuously receives the raw audio clips, which the neural network processes to generate new lyric lines. The artists can then use the lines to compose their own song lyrics.

“The purpose of the system is not to write a song for the artist,” Vechtomova explains. “Instead, we want to help artists realize their own creativity. The system generates poetic lines with new metaphors and expressions, potentially leading the artists in creative directions that they haven’t explored before.”

The neural network designed by the researchers learns what lyrical themes, words and stylistic devices are associated with different aspects of music captured in each audio clip.

For example, the researchers observed that lyrics generated for ambient music are very different than those for upbeat music.

“One unexpected finding was that participants felt encouraged by the generated lines to improvise,” Vechtomova said. “For example, the lines inspired artists to structure chords a bit differently and take their improvisation in a new direction than originally intended. Some musicians also used the lines to check if their improvisation had the desired emotional effect.”

Another finding from the study highlighted the co-creative aspect of the experience. Participants commented that they viewed the system as an uncritical jamming partner and felt encouraged to play their musical instruments even if they were not actively trying to write lyrics.

Since LyricJam went live in June this year, over 1,500 users worldwide have tried it out.

The team’s research, to be presented at the International Conference on Computations Creativity this September, has been pre-published on arXiv. Musicians interested in trying out LyricJam can access it at https://lyricjam.ai.