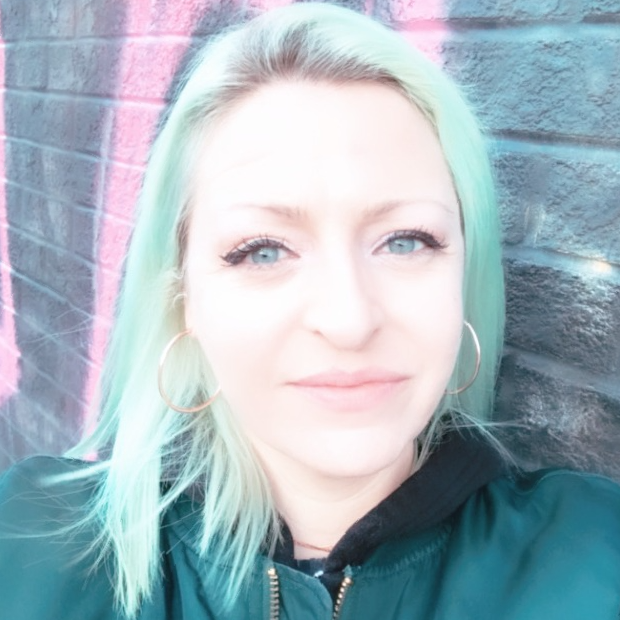 “I’m thrilled to announce that the Executive Committee has selected Tiffany Ferguson to be the new executive director of the Songwriters Association of Canada,” says Arun Chaturvedi, president of the SAC. “Tiffany has a deep knowledge of the music industry and is a keen advocate for copyright. I’m very optimistic about what Tiffany brings to the table, and I look forward to what the future holds for the SAC under her leadership."

With almost 20 years of experience working in the music industry, Ferguson has led several national music organizations, and has worked in a variety of music sectors to support and champion music creators.

“I’m very excited to be joining the SAC team. I’m extremely passionate about supporting music rights, and I am grateful for the opportunity to advocate on behalf of songwriters. I’m delighted to support cutting edge music creators, while maintaining the legacy of this historical organization which is about to celebrate its 40th year” says Ferguson.​​

​Tiffany Ferguson led the national multi-million-dollar artist grant funding organization MuchFACT, a division of Bell Media Inc. Working with the organization for over ten years, Tiffany helped to elevate the Canadian music and film industries with financial support to produce music videos and promotional content, contributing to the international success of Canadian artists including Grimes, Jessie Reyez, Daniel Caesar, Charlotte Day Wilson, Kaytranada, and produced notable collaborations with featured artists such as Drake and The Weeknd. She oversaw all day-to-day operations of the program, and produced high profile events including the

Tiffany was previously Director of the national music organization Women in Music Canada (WIMC). Under her leadership, WIMC created development opportunities for industry professionals and amplified awareness of gender equality initiatives in the music industry on a global scale, synergizing with chapter partners in the UK and America.

​Most recently, Ferguson was artist manager to Australian R&B musician Hoodlem, as featured in The FADER, LADYGUNN, Complex UK, Nylon, and on BBC Radio 1Xtra.

Ferguson began her career interning at the Orange Lounge Recording Studio in Toronto as well as at The Feldman Agency, before going on  to work at True North Records as the assistant to Bernie Finkelstein, artist manager for Bruce Cockburn. ​

For more information, go to www.songwriters.ca.