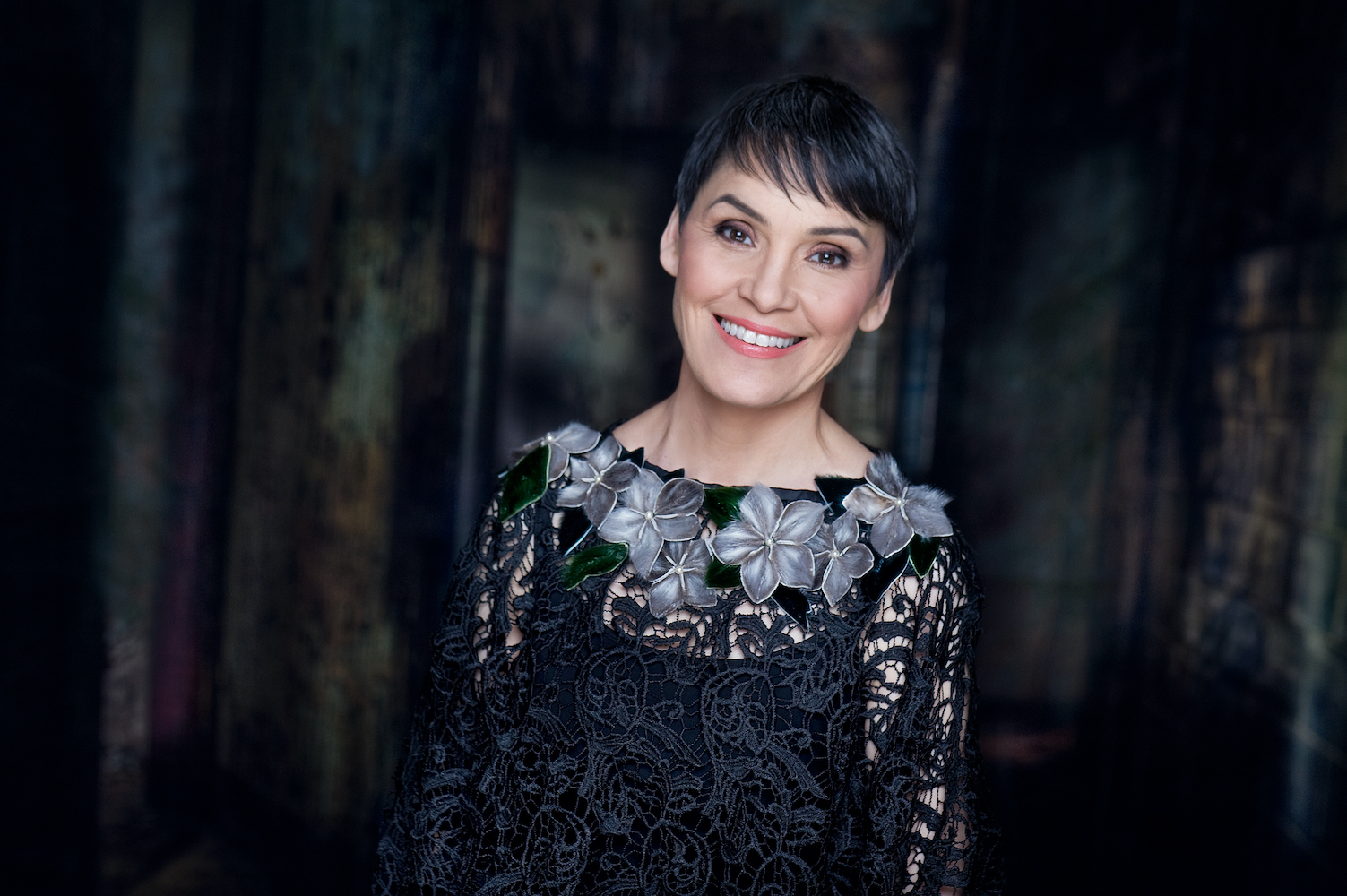 The Canadian Academy of Recording Arts and Sciences (CARAS) has announced that acclaimed Inuk singer-songwriter, and three-time Juno Award winner, Susan Aglukark, will be recognized with the 2022 Humanitarian Award Presented by Music Canada. Renowned for her unique blend of Inuit folk, country, and pop music, Aglukark is being honoured for her long-standing dedication to improving the lives of children and youth in Northern Indigenous communities. In 2012, she started the Arctic Rose Project, which received charitable status in 2016 and became the Arctic Rose Foundation, to support Northern Inuit, First Nations and Metis youth through the creation of Indigenous-led, arts-based after school programs, as well as other engaging cultural and creative projects. Today, the Arctic Rose Foundation operates in three communities across Nunavut.

Presented annually, the Humanitarian Award recognizes philanthropic efforts from Canadian artists and industry pioneers who have made a meaningful impact on social welfare around the world. Past recipients include Bryan Adams, Neil Young, Sarah McLachlan, and The Tragically Hip. Aglukark will receive this year’s award at the Juno Opening Night Awards Presented by Ontario Creates on May 14, live-streamed via CBCMusic.ca/junos.

“It is an honour to receive this award, and a privilege to have had the opportunity to help create safe spaces for Northern Inuit and Indigenous youth to explore their own potential and forge cultural connections through Indigenous-led programs,” said Aglukark. “I am proud of the work our team at the Arctic Rose Foundation has achieved so far, and look forward to expanding our footprint across the North to bring more culturally-grounded, adaptable programming to young people and help engage, support and inspire them in all aspects of their lives.”

“Susan’s unwavering passion and dedication to the Arctic Rose Foundation is truly inspirational,” said Allan Reid, President & CEO, CARAS/The JUNO Awards. “From improving food security to decreasing gaps in education, Susan has dedicated her life to tackling some of the most pressing issues faced by Northern Indigenous communities. We are so delighted to commemorate all of her philanthropic achievements at this year’s JUNOS.

Born in Arviat, Nunavut, Aglukark grew up with no musical influences to draw from and her early years in Ontario were spent learning the ropes while performing on local stages. Her early writing was a series of songs drawn from the one thing she knew: a life of uncertainty. Twenty-five years and nine albums later, she is now right where she belongs: singing, songwriting and falling in love with the creative process. Aglukark’s 10th album, The Crossing, is set for release on April 29.

In 1995, Aglukark became Nunavut’s first ever JUNO Award winning Inuk singer-songwriter, taking home two awards including ‘Best New Solo Artist’ and ‘Best Music of Aboriginal Canada Recording’ for her album Arctic Rose. That same year, she released her second album This Child, and its first single “O Siem” became a Top 10 hit in Canada. Her impressive list of accolades includes several honorary Doctorate degrees, receiving The Order of Canada in 2005 and the Governor General’s Lifetime Artistic Achievement Award in 2016. She has also performed in front of some of the world’s most influential people including Queen Elizabeth II, Jean Chrétien, Brian Mulroney, Nelson Mandela, Billy Graham and The Countess of Wessex.

For Aglukark, art has played a significant role in her healing journey and in the rewriting of her narrative. She believes it plays an important role for Indigenous youth dealing with identity issues. She is founder and program developer of the Arctic Rose Foundation, and also sits on the Board of Directors for the Governor General’s Performing Arts Awards Foundation and the Hnatyshyn Foundation.

The goal of the Arctic Rose Foundation is to support Northern Inuit, First Nations and Metis youth, promote emotional and mental wellness, and connect them with their culture through intentional and adaptable arts-based programming. Through these programs and partnerships, youth are given a safe space, an emotional outlet, and access to Indigenous leaders, role models, employment opportunities and mentorship to help them deal with the existing structural inequities and barriers that are faced in the North.  When a need is identified and a program does not exist, the Arctic Rose Foundation will develop one with the assistance and participation of respective communities.

The 51st annual JUNO Awards and JUNO Week will be hosted in Toronto from May 9 through May 15, culminating in The JUNO Awards Broadcast, produced by Insight Productions, on Sunday, May 15 at Budweiser Stage, live at 8 p.m. ET/5 p.m. PT on CBC TV, CBC Gem, CBC Radio One, CBC Music, CBC Listen, and globally on CBCMusic.ca/junos.