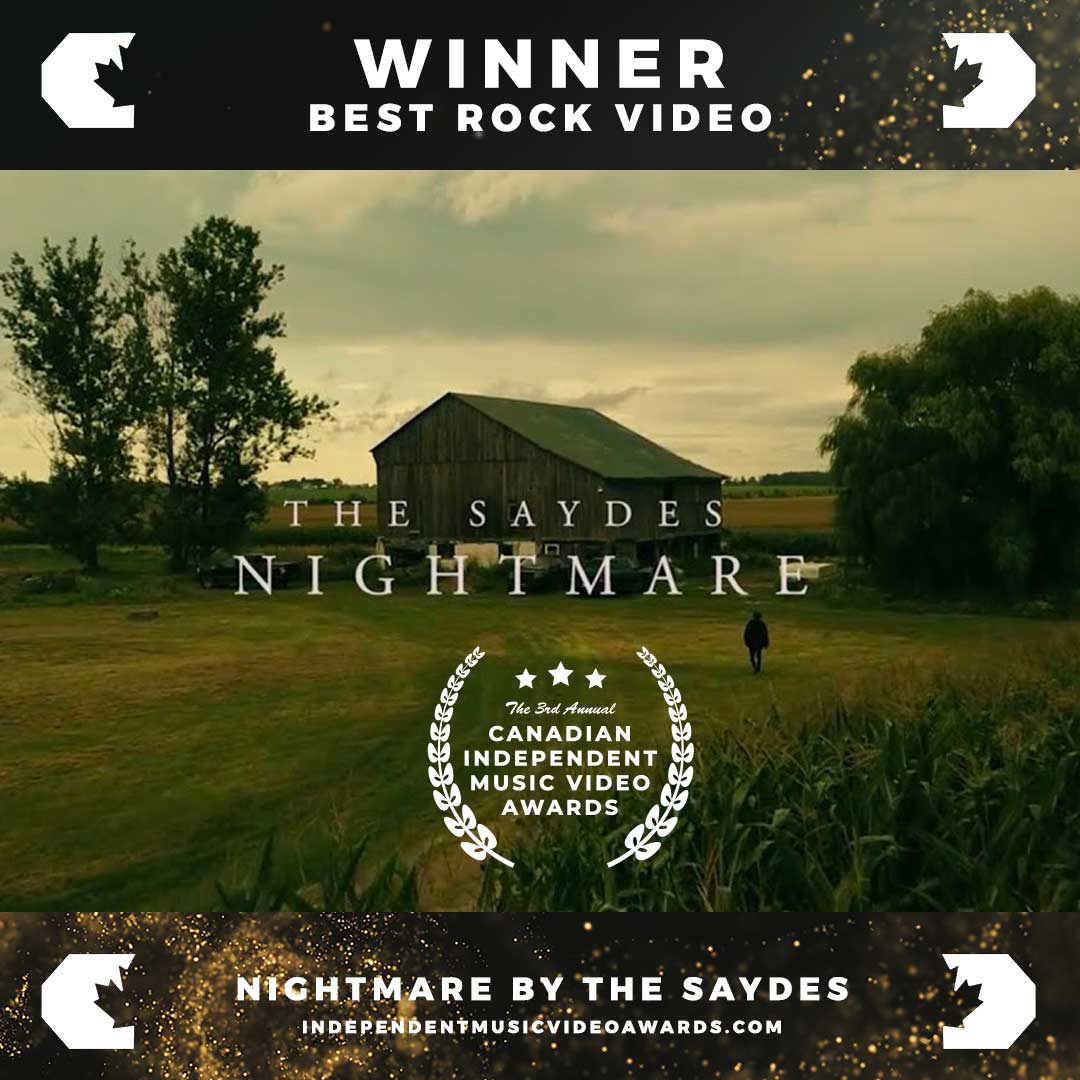 Dropout Entertainment has confirmed the details for the fourth annual Canadian Independent Music Video Awards. Although the Canadian music scene is taking another hit right now, the 2021 Annual Canadian Independent Music Video Awards will still be taking place, with this year's winners receiving the biggest cash prize yet, with $1,500 in cash prizes and more prizes to be announced shortly. Although an in-person even was planned, the awards will now be concluding in an online awards presentation and show this year.

The nominations deadline has been extended by two weeks (now 11:59 PM EST on Jan. 26th) to allow some extra time to rejig plans and to get as many Canadian artists and filmmakers involved as possible.

Videos can be submitted to this year's CIMVA contest here. Or visit Dropoutentertainment.ca/dropout-canadian-independent-music-video-awards-2020/

The only requirements for submission are that the video

b) The artists must not be signed to one the 3 major record labels ( Universal Music Group, Sony Music Entertainment and Warner Music Group)

c) Must be Canadian content, using the MAPL System, which requires fulfilling at least two of the following conditions

Public voting on the videos begins on Jan. 30, 2022. We look forward to seeing you at the virtual awards show.