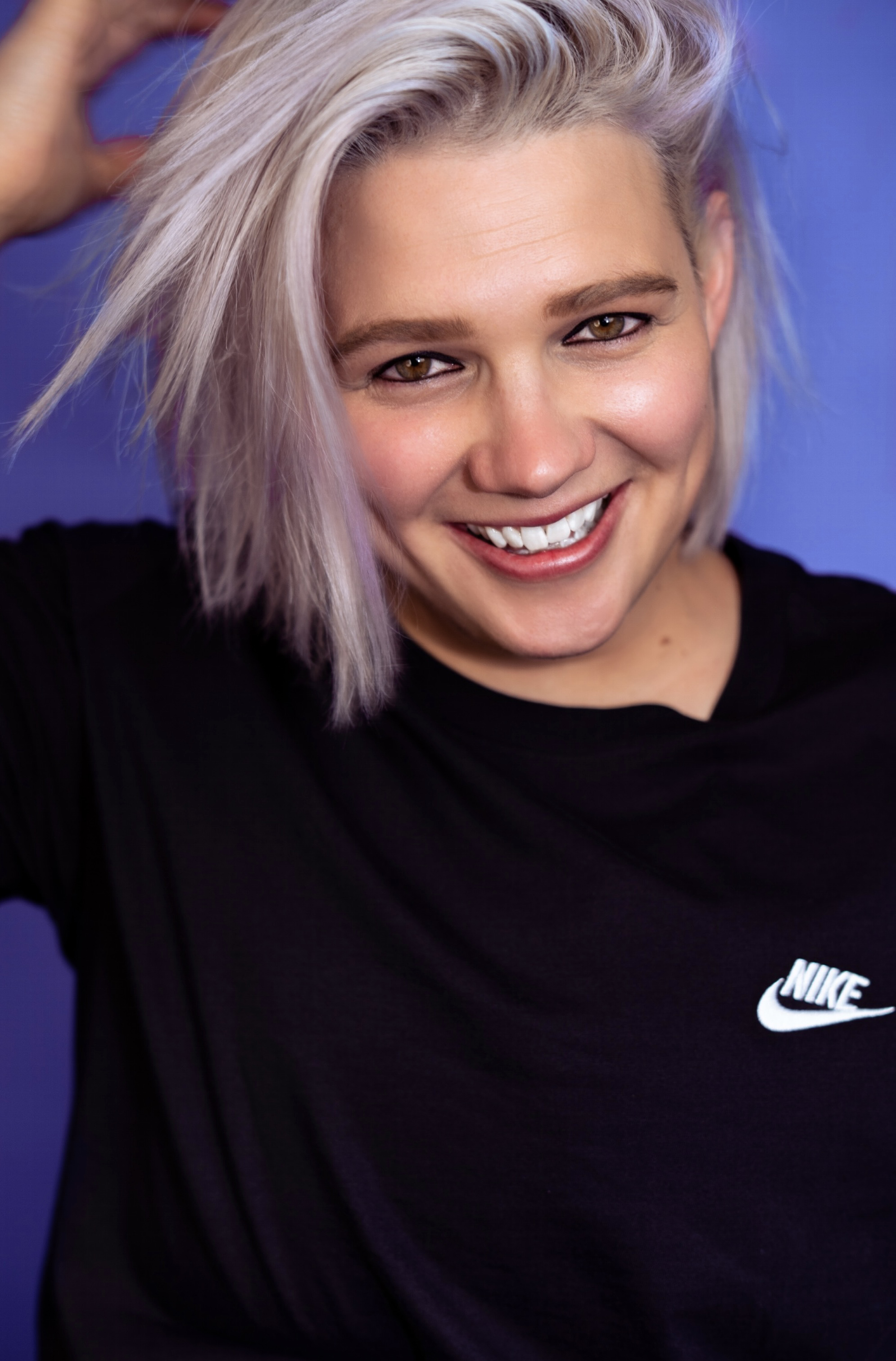 By
Contributor
on
April 20, 2022
Category:
Columns

This column was first published in the March/April issue of Canadian Musician magazine.

I’ve always admired cinema, music, and storytelling and the way they intersect. I feel music and film are the greatest love affair this world has ever known.

I grew up as a drummer and musician, and had my start in a handful of different bands, from rock to screamo to pop music. I remember first hearing EDM in 2008/09; I heard a track from the Bloody Beetroots and the walls around me shifted. While simultaneously attending film school, I combined my love of electronic music and storytelling, ultimately creating my award-winning digital series That’s My DJ (2016-2019).

My career has forever blended these two mediums together and I’ve toured the world as a DJ-drummer and artist, including a sold out North American tour.

As someone who has studied “story” in film, I’ve learned that without story structure, you cannot emotionally transport the audience. In the film industry, the quintessential beat sheet is Blake Snyder’s Save the Cat, which details the points a film needs to make in its beginning, middle, and end to make a compelling story.

As an avid party-goer, I remember feeling many DJs’ sets that were merely playing their favourite tracks or just dishing out the hits — what I call “throwing bones” for the audience. I could tell the difference between that and DJs who were telling a story and playing for themselves. My goal as a DJ is to create a moment in time for my audience — not just another average Friday night.

Inspired by Snyder’s book, I’ve created a one-hour DJ set beat sheet on how to build a story through a live performance in order to reach a climax and leave your audience wanting more.

Opening Moment – You’re opening your show! Yay! This is the track that will catch your audience’s attention. There may already be a crowd, or the dance floor may be empty, but this song must catch people’s focus and draw them in. For me, I open playing drums; all lights turned off on the stage and I perform a big sounding rock remix track, which draws the crowd in and lets them know what’s about to go down.

Theme Stated — Transitioning out of your first song, you’re telling the audience, “This is the vibe and tone you’re going to get from me.” My vibe is usually fun and high-energy.

Catalyst – This is where I would typically plug in the anthem of the moment that fits into my genre. This makes sure that everyone nearby lands on the dance floor.

Break into Genre Two – Keep things changing. I’ve established my tone and the kind of party I want to have, but to keep people on their toes, I shift into a sub-genre of that party, which could be anything (I like to switch to disco tracks).

B Story Sub Genre – Now everyone’s lifted up, I want to throw them down by changing the sub-genre again. Remain in your similar tone overall, but you can jump from disco to bass-heavy bangers. The idea is to take your audience to different locations and moments within the same party.

The Promise of the Premise/Midpoint – Here, you dish out more of what you’ve been giving. Swing back to that original tone you introduced in the beginning. This is usually a good moment to mix songs that your audience knows and loves.

The Build – Here’s where it gets sweaty and we start driving the party to a final destination. I begin pushing the BPM; if I start my set at 125 BPM, over the course of 15-20 minutes, I slowly increase to129 BPM, ensuring I’m pushing party-goers’ heart rates and making them work for the payoff. I’m transitioning a little quicker between songs, and also staying within one tone, towards the direction that I’m ushering the crowd. This is where you have to work hardest to keep peoples’ engagement. The last thing you want is them going for another drink or checking their phone. The Build is where you tell your audience that you’re ramping up to a moment.

The Climax – The moment everyone’s been waiting for! Your crowd is dancing their ass off at 100% — and if they’re not, you have to fix that. Get on the mic, demand their attention! This is going to be your major song that you’re about to drop (for me, this is when I’m doing the most with my light show and I’m throwing down on the drums in a big solo). This should be a song that everyone knows well, but with a new spin on it at the top of your BPM. This is why your crowd came out tonight!

Finale – Now you’ve completely exhausted your audience, they need to catch their breath — but you don’t want them leaving! This is when I throw two to three “big bones,” meaning classic songs in their original form, typically at a way slower BPM. I’ve thrown everything from Kelly Clarkson’s “Since U Been Gone” to Blur’s “Song 2” to Abba’s “Gimme! Gimme! Gimme!” in my finale. It’s time to make it known that the show is closing but that you’re going out with a bang.

Final Moment – At this final point, ask yourself, “what do you want to leave your audience with?” How do you want to leave them feeling? Euphoric? Pumped up? Raging? With this last song, it comes down to what emotion you want to embody, what you’d like to say. It’s your last opportunity to entice your audience to come back for more at your next show. I always close my shows in true cinematic fashion by bookending my set the same way it began; with strobing lights overtop a rolling drum solo.

And with that, it’s closing time.

D.W. Waterson is a genre-defying music artist and award-winning director. D.W. released their debut EP Home Brew Vol. 1 on November 26, 2021 and has garnered a Canadian Screen-award Nomination, won 5 Best Director awards as well as Noteable’s 2017 Director of the Year. Waterson is currently getting ready to shoot their debut feature as well as release Home Brew Vol. 2 in 2022.