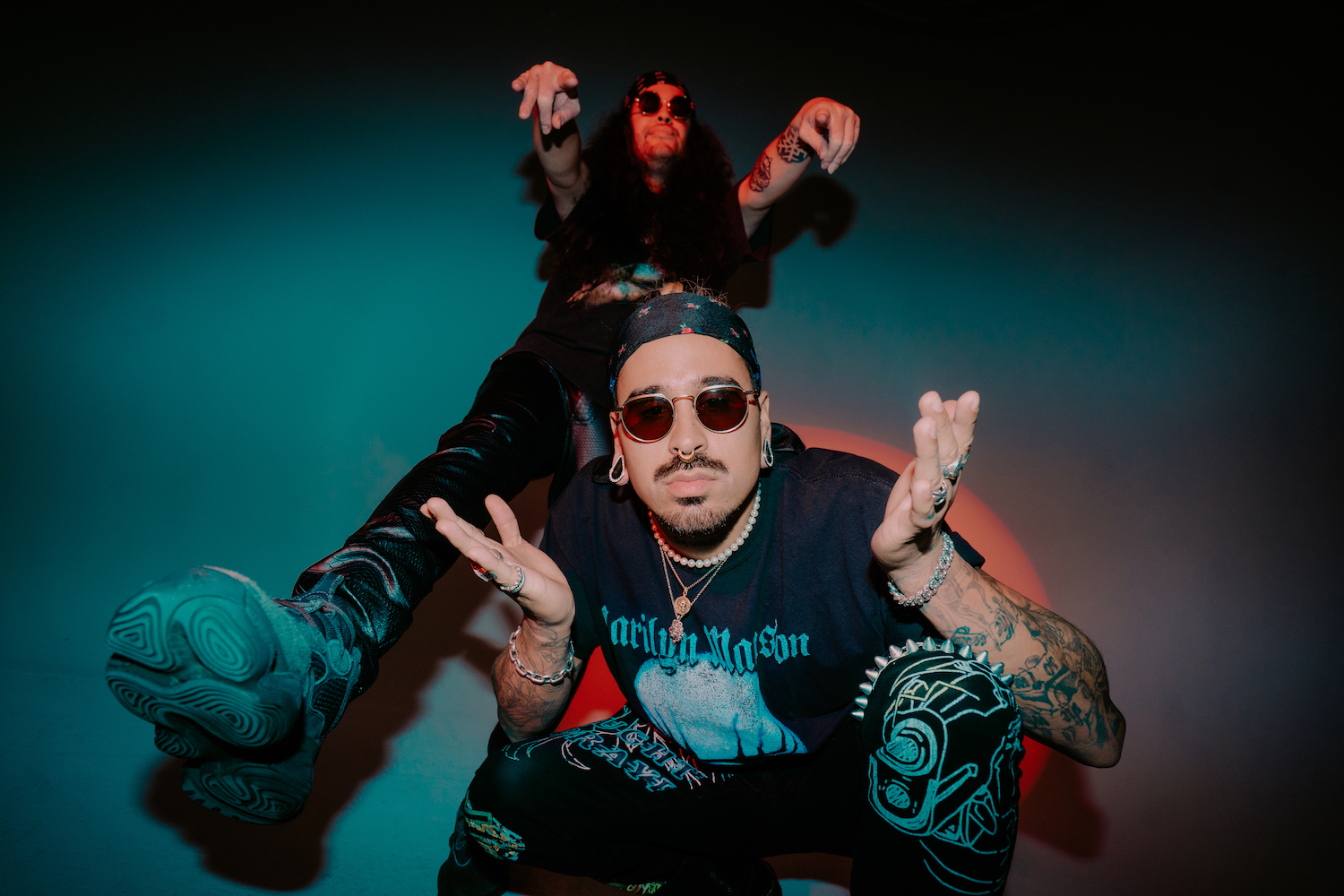 On Oct. 17, 2022, the 33rd annual SOCAN Awards will honour the outstanding achievements of Canada's most prestigious songwriters, composers, and music publishers. The theme of this year's event is "Life is a Highway" inspired by Tom Cochrane's iconic hit, which continues to inspire, uplift and impact Canadians and the music industry.

This year also marks the inaugural Vince Fontaine Indigenous Song Award, named in honour of the late Indigenous singer-songwriter, SOCAN member, and co-founder of the Juno Award-winning duo Eagle & Hawk. The first-ever award will be received by hip-hop duo Snotty Nose Rez Kids and rapper, Drezus, who, through their music continue to shed light on the tough issues impacting the Indigenous community in Canada. Vince's last work - "Code Red" by Indian City - was released Sept. 30 to coincide with the National Day for Truth & Reconciliation.

"It's an honour and so important that we introduce the Vince Fontaine Indigenous Song Award to the 2022 Awards," says Jennifer Brown, CEO of SOCAN. "Vince Fontaine helped bring Indigenous created music to the mainstream. He served as a pillar for the community and inspiration to up and coming Indigenous artists. Snotty Nose Rez Kids and Drezus have cemented their place in the Canadian music scene, not just as music creators, but as voices and activists for the Indigenous community."
‍

* Tom Cochrane - With more than one-billion streams and counting, two JUNOs, a Billboard top 10 in three countries, and dozens of licensing deals with companies and causes eager to leverage the power of his message, Tom Cochrane's "Life is a Highway" is a timeless classic. For the song that has for three decades served as a soundtrack for the open road and the wonderful experience of living, Cochrane will be presented with the SOCAN Cultural Impact Award.


* OZ - Ozan Yildirim, known professionally as OZ, is a Grammy-nominated record producer and songwriter who has produced hits for many high-profile artists including Drake ("Toosie Slide"), and Travis Scott ("Sicko Mode"). For his contributions to hits in 2021 that have taken the world by storm, OZ will be receiving the SOCAN International Achievement Award.

* Drake - Beyond music, Drake has impacted culture and continues to lead the way in the industry. Continuing to break streaming, sales and chart records, Drake is the recipient of this year's SOCAN Songwriter of The Year - Performer Award.

* Koz- Stephen Kozmeniuk, known professionally as Koz, is a Grammy nominated producer from Whitehorse, Yukon, whose credits include major hits from artists like Nicki Minaj, Dua Lipa, Lights, and Meek Mill. For his contributions to many of 2021's biggest hits, Koz will be presented with the SOCAN Songwriter of The Year - Producer Award.

* Keith Power - The multifaceted Newfoundland-born composer has created the scores for more than 700 episodes on network television. For his continued contributions to the world of film and TV, Power will be honoured for a record fifth SOCAN Screen Composer of the Year Award.

* bbno$ - The Canadian rapper and singer from Vancouver has released several successful singles, including the TikTok viral "edamame" with Rich Brian and "Lalala" with Y2K. The hitmaker is slated to go on a headlining tour later this year with one of North America's hottest rising rappers, Yung Gravy, continuing the momentum of a phenomenal year. As a nod to his success, bbno$ will be honoured with the SOCAN Breakout Songwriter Award.

* La Zarra - La Zarra may be a later bloomer with no formal vocal training, but there is no question that her songwriting chops and vocal prowess stand up among the greats. A star on the rise, La Zarra will be celebrated with the SOCAN Breakout Songwriter Award - Francophone.

* Evan MacDonald - In February 2022, MacDonald was named by SOCAN as a "Composer to Watch For."<https://www.socanmagazine.ca/features/composerswhoscore-three-to-watch/> MacDonald has lived up to accolades, and for his exceptional work in 2021 has earned this year's SOCAN Breakout Composer Award.

The full list of this year's SOCAN Award winners will be released on the evening of Oct. 17, 2022.