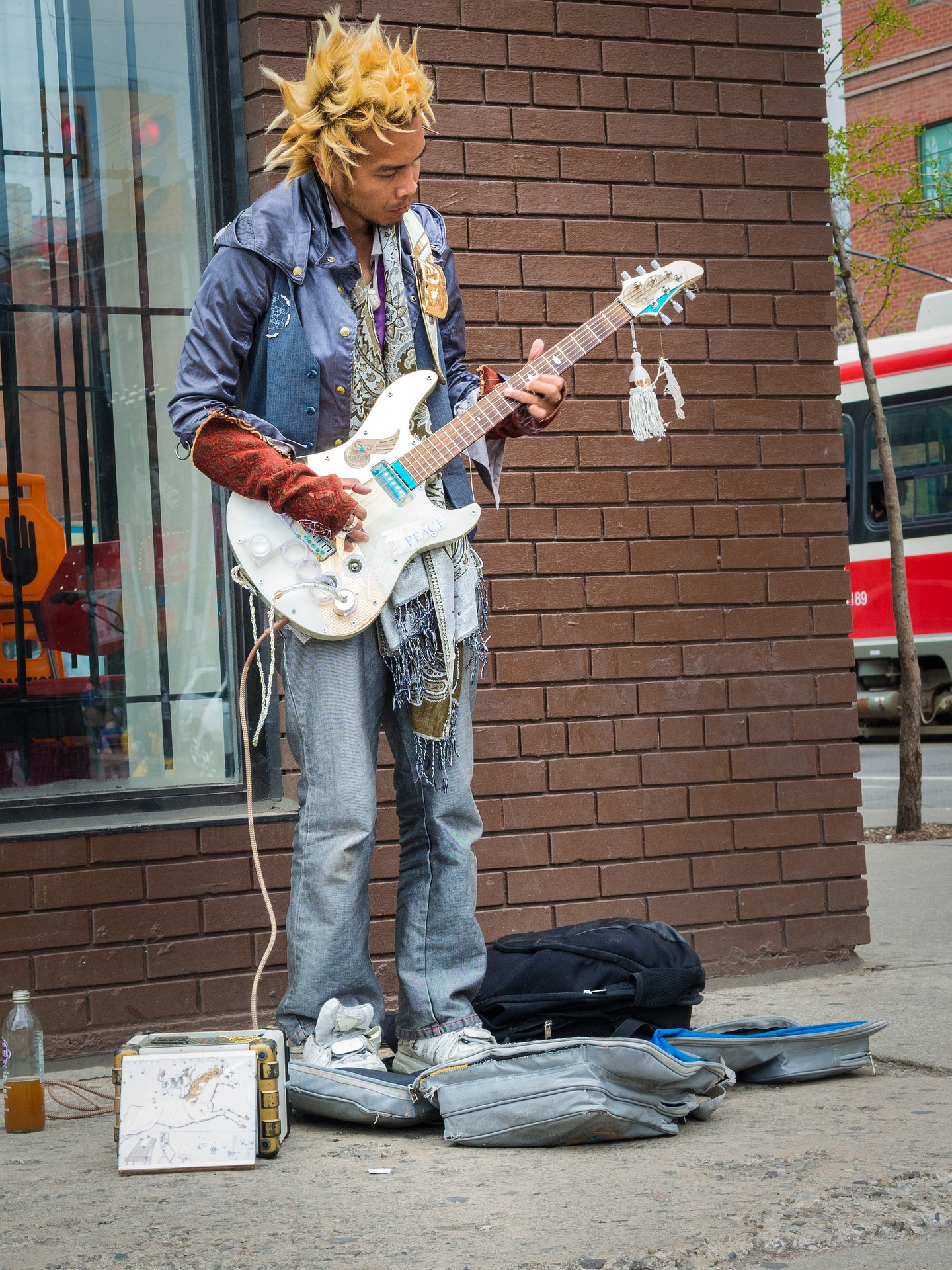 The Dufferin-Dovercourt Village neighbourhood on the west side of Toronto was the fastest-growing area in Canada for new music creators in 2021, according to data collected by SOCAN.

While Toronto's music-rich region took top-spot, the city of Brampton, ON showed substantial growth in the number of new songwriters and composers registering new memberships with SOCAN in 2021, with three regions of the city featuring in the top 10, and no fewer than four areas in Montréal gained a place in the list.

The list was determined by analyzing the number of songwriters, composers, and music publishers who became SOCAN members in 2021 per sortation areas, the first three characters of Canadian postal codes, with a population of 20,000 or more.

Dufferin-Dovercourt Village took the top spot, it's clear that Brampton is making a significant mark on where new music creators are starting their careers, perhaps inspired by the international success of SOCAN members and Brampton hometown heroes such as Alessia Cara, WondaGurl, AHI, NorthsideBenji and Roy Woods.

"Canada's songwriters and composers are your next-door neighbours," said SOCAN CEO Jennifer Brown. "They live and work among all of us, helping to drive our economy with their incredible talent. Canadians might not realize that music creation is all around every one of us and, even through the pandemic, they've been working to elevate our local and national culture and identity with their invaluable work, amplifying Canada's global reputation for creativity."

The fast-growing music creator regions in each province and territory:

In terms of the total number of new songs and compositions registered with SOCAN by members in 2021,* here are the top 10 regions:

The information comes at a crucial period after the Canadian government tabled the Online Streaming Act, which serves to update the country’s antiquated rules around Canadian Content, developed before digital technology was a means to discover music made in Canada.

In a Leger survey conducted in January 2022 on behalf of SOCAN, more than 70% of Canadians agreed that digital platforms should do more to support Canadian content.