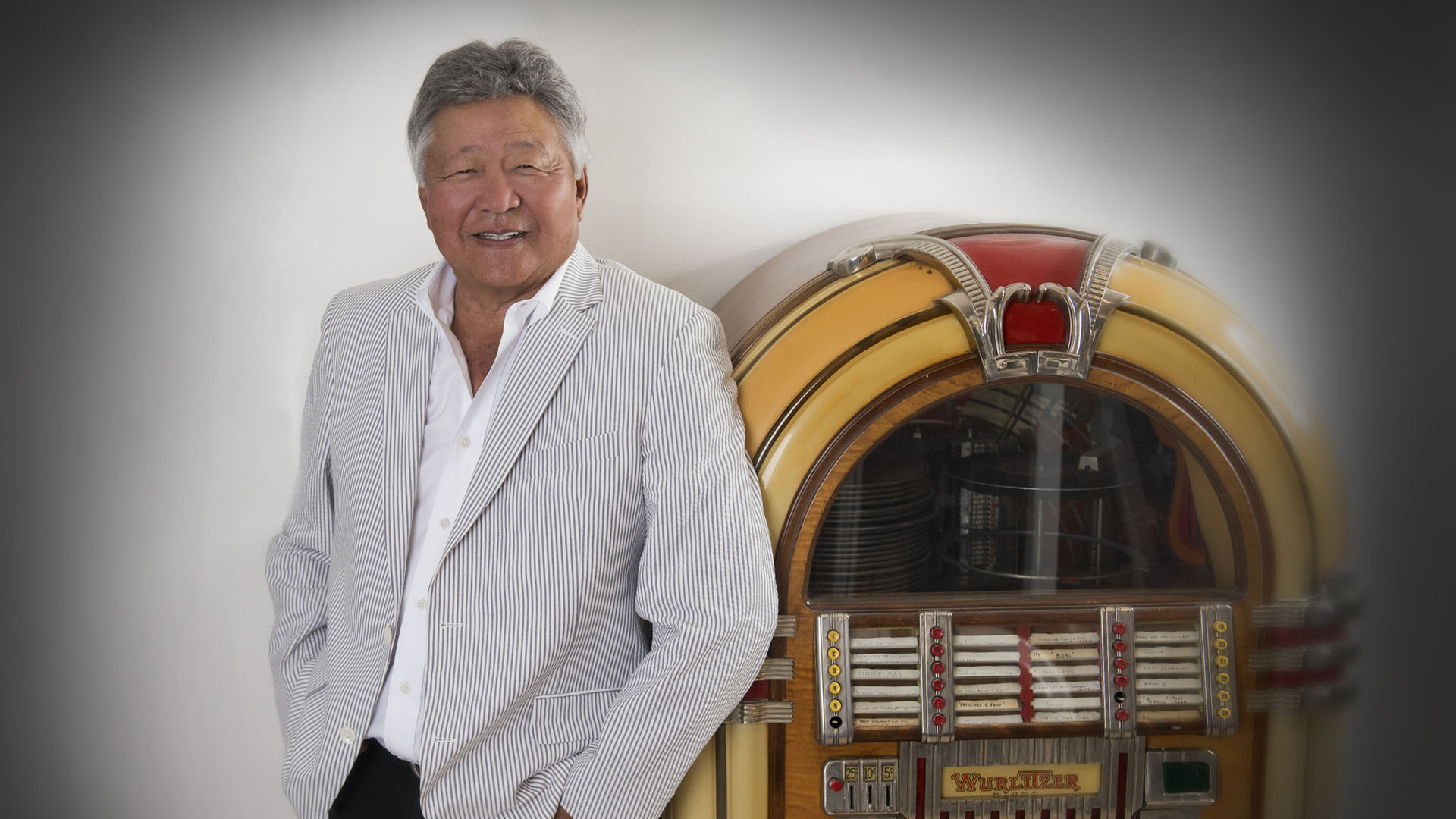 The Canadian Academy of Recording Arts and Sciences (CARAS) has announced that Ron Sakamoto, one of the most prominent names in Canada’s live music industry, will be awarded the Walt Grealis Special Achievement Award. Sakamoto’s half-century-long career has earned him high regard in the country music space, having closely worked with some of the most recognizable names in Canada, including Shania Twain, Johnny Reid, and The Washboard Union.

The Walt Grealis Special Achievement Award recognizes individuals whose work has significantly impacted the growth and development of the Canadian music industry. The award is named after legendary Canadian publisher and co-founder of the Juno Awards. It will be presented at the 2023 Juno Opening Night Awards on Saturday, March 11. Canadians can tune into the event livestream at 8 p.m. ET/5 p.m. PT/6 p.m. MT on Saturday, March 11 via CBCMusic.ca/junos, CBC Gem and CBC Music’s Facebook, Twitter, TikTok and Youtube pages.

Born and raised in Coaldale, AB, Sakamoto's lasting career as an accomplished concert promoter, manager, mentor and philanthropist within Canada’s country music landscape and beyond, has earned him close to 50 national and international accolades. Having worked with top recording artists like The Guess Who, Bryan Adams, Bee Gees, KISS, Keith Urban and so many more, Sakamoto’s success can be attributed to his continued drive and dedication to elevating Canadian entertainment.

“When you love what you do, you forget that you’re working,” says Sakamoto. “I am so fortunate  to have had such a fulfilling career working with both international acts and homegrown Canadian talent for the last 50 years. Year-over-year, it’s incredible to watch Canada’s country music scene evolve and make waves globally.”

From a young age, Sakamoto had a true entrepreneurial spirit and deep passion for entertainment. As a teenager, he opened his first club “Honeycomb-a-go-go” in Medicine Hat, Alberta and later operated a booking/management agency that afforded him his second club in Lethbridge, Alberta. Sakamoto hustled, working as an accountant during the week, while running his two clubs on the weekends. His love for live music propelled him to expand his operations and open his concert company Gold & Gold Productions Ltd., where Sakamoto was truly the man behind the mask. From booking acts, to marketing, ticketing, producing and settling the shows, Ron did it all himself. He had the privilege of putting on Shania Twain’s first tour, “The Come on Over Tour” in 1998.

Back in 2013, Sakamoto and his business partner Paul Biro opened the Sakamoto Agency, a booking and talent firm boasting a roster featuring some of Canada’s brightest stars. At the top of 2022, the Sakamoto Agency launched a record label, Sakamoto Music, proudly distributed by Warner Music Canada. After a huge year giving back to the community with over 300 free streamed concerts in 2020, the launch of the record label is yet another way Sakamoto continues to show his passion for Canadian music.

Sakamoto’s work goes beyond music. Over the years he has promoted broadway shows, rodeos, wrestling and monster truck events, horse racing and more. It is no surprise the music industry veteran took home the Canadian Country Music Awards’ Talent Buyer or Promoter of the Year Award for 17 consecutive years.

Sakamoto has also made significant contributions to his community as a philanthropist. In 2010, he and his wife Joyce donated $200,000 to the University of Lethbridge to start the Joyce & Ron Sakamoto Scholarship for the new Digital Arts and Music program. This donation was matched by the government and today has helped many Albertans stay in their home province to pursue higher education. In 2013, he and his wife, Joyce donated 28 guitars to Gailbraith Elementary School in Lethbridge to help start their music program. A true hometown glory, his commitment to supporting Canadian entertainment is unmatched.

Most recently, Sakamoto was presented with an honourary wall at the ENMAX Centre reflecting the impact he has made to the Lethbridge community over the years. The wall highlights Sakamoto’s career and his local, national and international accolades. Later this month, Sakamoto is set to receive the Queen Elizabeth ll Platinum Jubilee medal from the Lieutenant Governor in Calgary.

The 52nd Annual Juno Awards and Juno Week will be hosted in Edmonton from March 9-13, culminating in The Juno Awards Broadcast, produced by Insight Productions, at Rogers Place. The show will broadcast and stream live across Canada on all CBC platforms and globally at CBCMusic.ca/junos and CBC Music’s Facebook, YouTube and Twitter pages.