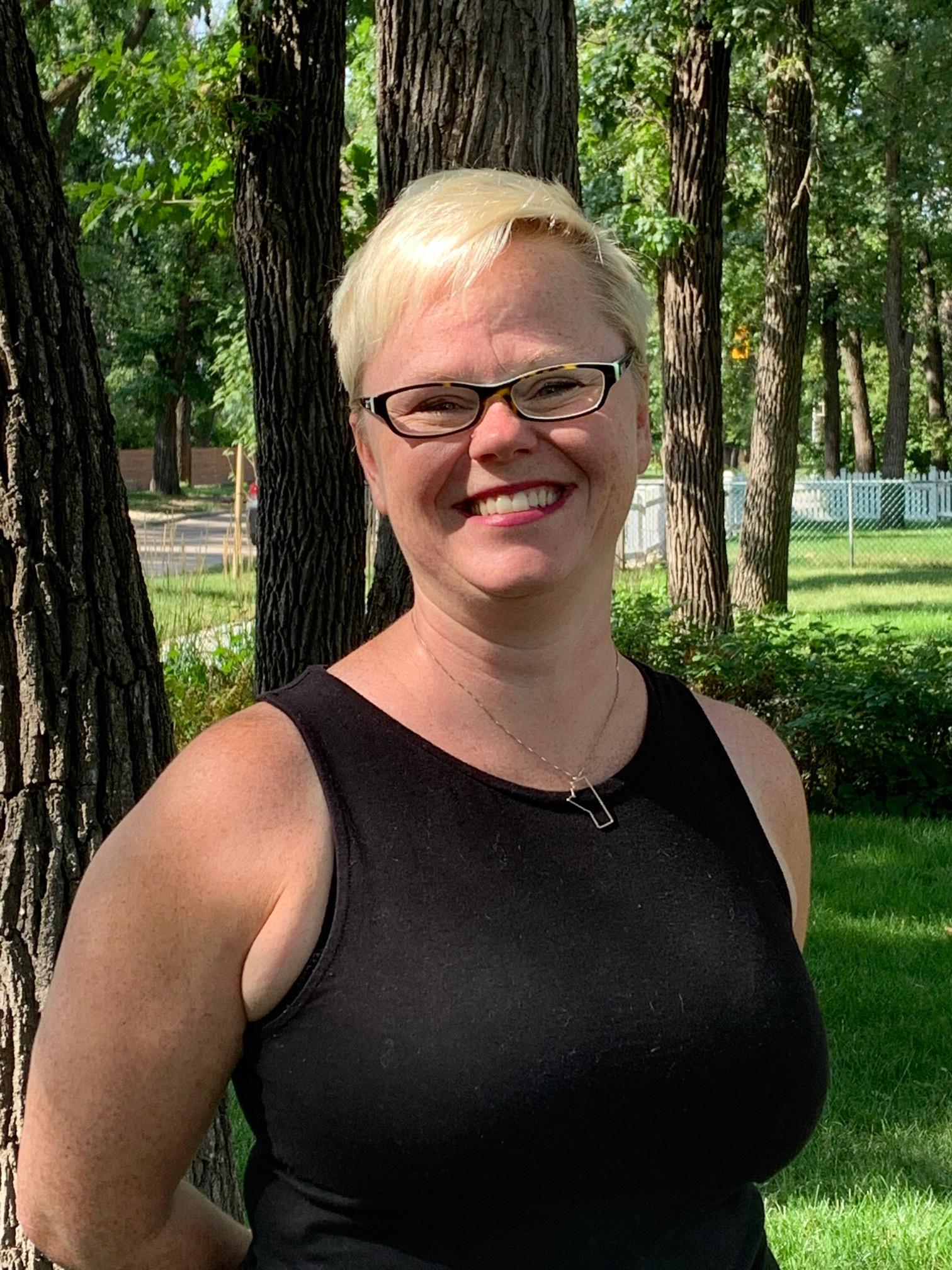 Stewart is welcomed into the association by Chair and Founder, Samantha Slattery, who has spent the past eight years administering the non-profit organization, since its 2014 inception. Stewart will oversee all aspects of WIMC, including its various educational, career development, and networking events, as well as programming, industry engagement, research, and advocacy initiatives. An accomplished veteran in the Canadian cultural industries, Stewart brings with her a wealth of knowledge from all facets of event management, partnership relations, fund development and beyond.

"I am excited to take on this role, bringing immense passion for the importance of culture and music and of supporting emerging talent,” says Stewart. “Following my tenure at the Western Canadian Music Alliance, I am thrilled to support gender equity in the Canadian music industry through WIMC programming, training support and community building. I look forward to learning the experiences of those struggling to reach their dreams and aspire to be a part of paving the way for a more equitable future for women and gender diverse artists and industry folks. I also look forward to working with fellow intersectional service organizations, IIMS, ADVANCE and others, to maximize the support we can provide for all under-represented creators and innovators."

Stewart is an accomplished 19-year event director, currently holding the role of executive director and CEO of the Western Canadian Music Alliance. Having started her career as a theatre Stage Manager, among other roles in the cultural industries, she is passionate about the creative process and the role culture plays in communities. Her experience reaches all areas of event management and talent buying, with her strongest skills lying in financial management, complex logistics, government relations and fund development, and partner relationship building.

Celebration sites coordinator for the Vancouver Olympic and Paralympic Winter Games 2010 and entertainment buyer for the 2015 PanAmerican Games are among the projects Stewart says she is most proud of, as well as her work with the WCMA, which allowed her to support developing artists and engage in passion projects including working towards gender parity in the music industry on an international level. A travel enthusiast herself, Stewart is incredibly driven by her work supporting artists to showcase and develop business in international markets. Stewart holds positions on the Polaris Music Prize (national), Canadian Live Music Association (national) and KeyChange (international) Boards of Directors, and the Manitoba Heart and Stroke Foundation advisory board. Robyn is a mom to Jasper (9) and Ty (1).

Slattery shares, "We are absolutely thrilled to have Robyn at the helm of Women in Music Canada! Her depth of experience, passion, and knowledge will prove invaluable as we enter into the next chapter of the organization.”

Slattery, also a music industry veteran, has been working throughout North America and the UK for over two decades, primarily in the live sector on major music festivals (including Coachella Music Festival, Reading & Leeds Music Festivals, Virgin Festival and JUNOS to name a few), as well as spending several years on Nettwerk Management’s UK artist management team, working for major-label multi-platinum artists. She will continue on as the Chair of the WIMC Board of Directors.

Along with Stewart’s appointment to executive director, Women in Music Canada will be announcing the new members of its Board of Directors.

For more information, go to www.womeninmusic.ca.