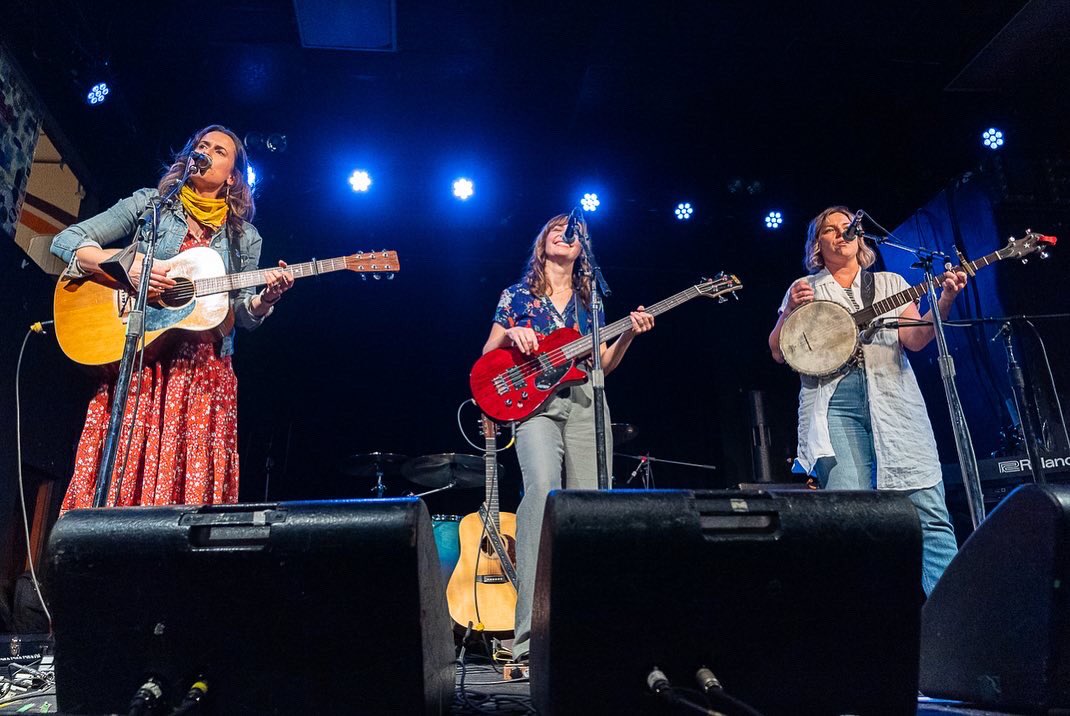 “We are so proud of the Re:Sound team for putting together such an amazing event and to have broken our fundraising record this year for MusiCounts,” says Lou Ragagnin, president and CEO of Re:Sound. “The MusiCounts Band Aid Program is nurturing the next generation of musicians, artists and industry professionals that will help the Canadian music industry continue to flourish.”

"We are so grateful to receive such overwhelming support from Re:Sound as well as the local music community,” adds Kristy Fletcher, president of MusiCounts. “MusiCounts works to make music accessible, sustainable, and inclusive, which ultimately fosters the next generation of music makers, music professionals, and music lovers."

“I was happy to participate in the celebration of the 10 years of Re:Sound’s annual fundraising show, Re:Wind.”says Chris Bittle, Member of Parliament for St. Catharines and Parliamentary Secretary to the Minister of Canadian Heritage, “For the last decade, this event has helped supporting young, emerging, and established artists and creators to ensure that our music industry in Canada continues to thrive and grow. Thanks to all the artists, organizers and all the people who made this event a great success.”

Since its inception in 2012, the annual Re:Wind concert series has raised over $253,000 for various charities.

Read more about the great work Re:Sound has done over the past 25 years, watch the special 25Anniversary video and review their 2021 annual report at Resound.ca.