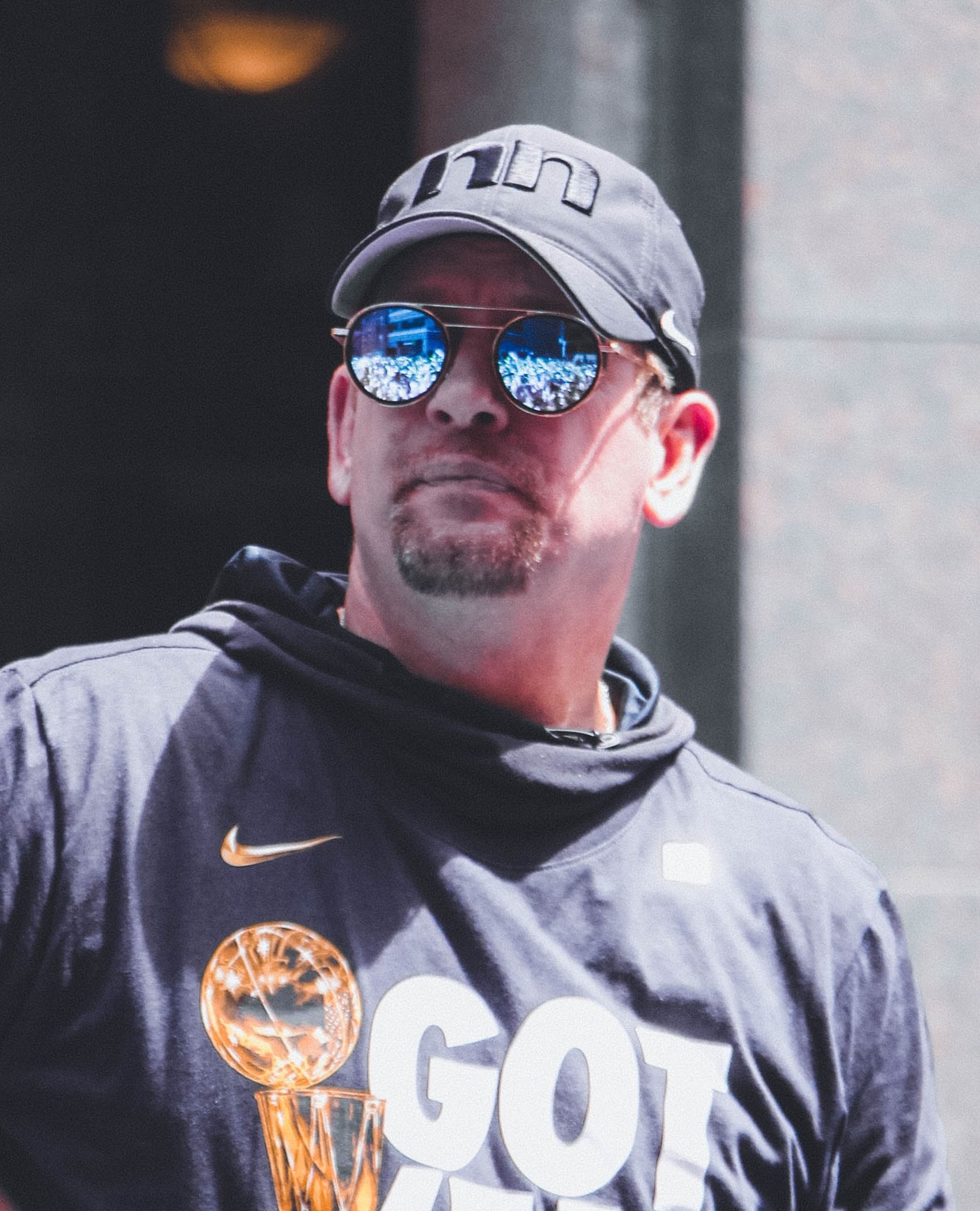 In terms of basketball stages, Raptors Head Coach Nick Nurse has been on almost every one of them. From the NBA  and G-League Finals, All-Star Games Olympics, you name it, he’s been a part of the biggest moments on the court.

But on the night of March 11th, 2020 Nurse was walking on a stage he had never been on before. That night he launched The Nick Nurse Foundation (NNF) in Toronto, which he created to help improve the lives of children and young adults through music, sports, and literacy.

If you looked around the room there were some familiar faces from his roster, including 2022 NBA All-Star Fred VanVleet, as well as Grammy-winning artist Daniel Caesar, who were in for a unique and unusual night for several reasons.

Firstly, it’s not every day you see an NBA coach hop on stage and play piano with a Juno Award-winning rock group (Arkells) and secondly, it was the same night that the world would change as we all knew it. The COVID-19 pandemic hit North America hard and the event ended up being on the same night the NBA suspended their season.

“I was just in Cleveland at the All-Star Game and just happened to be sitting by a guy from Toronto who was at the event and the first thing he said to me was, ‘Hey, I was at your event. I'll never forget it,’” Nurse told Canadian Musician magazine.

During the middle of the event, news broke that Utah Jazz player Rudy Golbert was the first NBA player to test positive for COVID-19, and shortly after the NBA would do the almost unthinkable, suspender their season.

“We were almost done the program part of the night and literally somebody from our organization came up to me and showed me this text about the league and said, ‘What are we going to do?’ And I said, ‘Well, I'm going on stage with the Arkells here in about five minutes, it's gonna be all over in about 20, and then we'll figure out what we're gonna do.“

Nurse says he went straight to the hospital after the event to get tested because they just played the Jazz two days prior and then would spend the next 24 months trying to impact kids' lives to help them get a better future.

The long-time basketball coach is used to pivoting his line-up on the court and has managed to make a significant impact on hundreds of youths' lives through his foundation as they celebrate their second anniversary on March 11th.

“We were able to get some things done. Probably not nearly as much as we were hoping though. It's been tough with the restrictions. It went from dropping off instruments in kids' driveways or parking lots, doing the best we could to get them the stuff.”

The NNF has donated thousands of dollars towards music programs in the Greater Toronto Area, hosted basketball camps for kids, raised money for Indigenous Student Bursaries assisting First Nations, Inuit, and Métis students across Canada, provided shoes and jerseys, and handed out Thanksgiving meal packages to newcomer and BIPOC communities, the list goes on and on.

“We've got some really cool stuff going that again, we've had to continue to push back because of restrictions, but we're excited.”

One thing that had to be put on pause again was the foundation's big fundraising event called 'An Evening of Music With Nick Nurse' that was supposed to happen on March 4th but because of local government restrictions had to be postponed.

“We'll probably do something this summer, do it outdoor somewhere, maybe make it a little bigger, you know, more of an outdoor festival type thing rather than maybe the indoor dinner and auction regular type of fundraising thing we do. It’s a big event for us it’s one of our big fundraisers.”

“We may be doing something like Toronto's Got Talent Contest coming up and rolling something out like that. And I think that would be fun. We've got some really good people we're working with to get that going. So there's a lot going on a lot, a lot to do, and a lot to look forward to.”

Look out for the May/June Edition of Canadian Musician magazine where Nick Nurse talks about his personal record collection, takes inside his Zoom guitar lesson on the road, breaks down his rosters musical talents, and his plans to take the foundation across Canada.