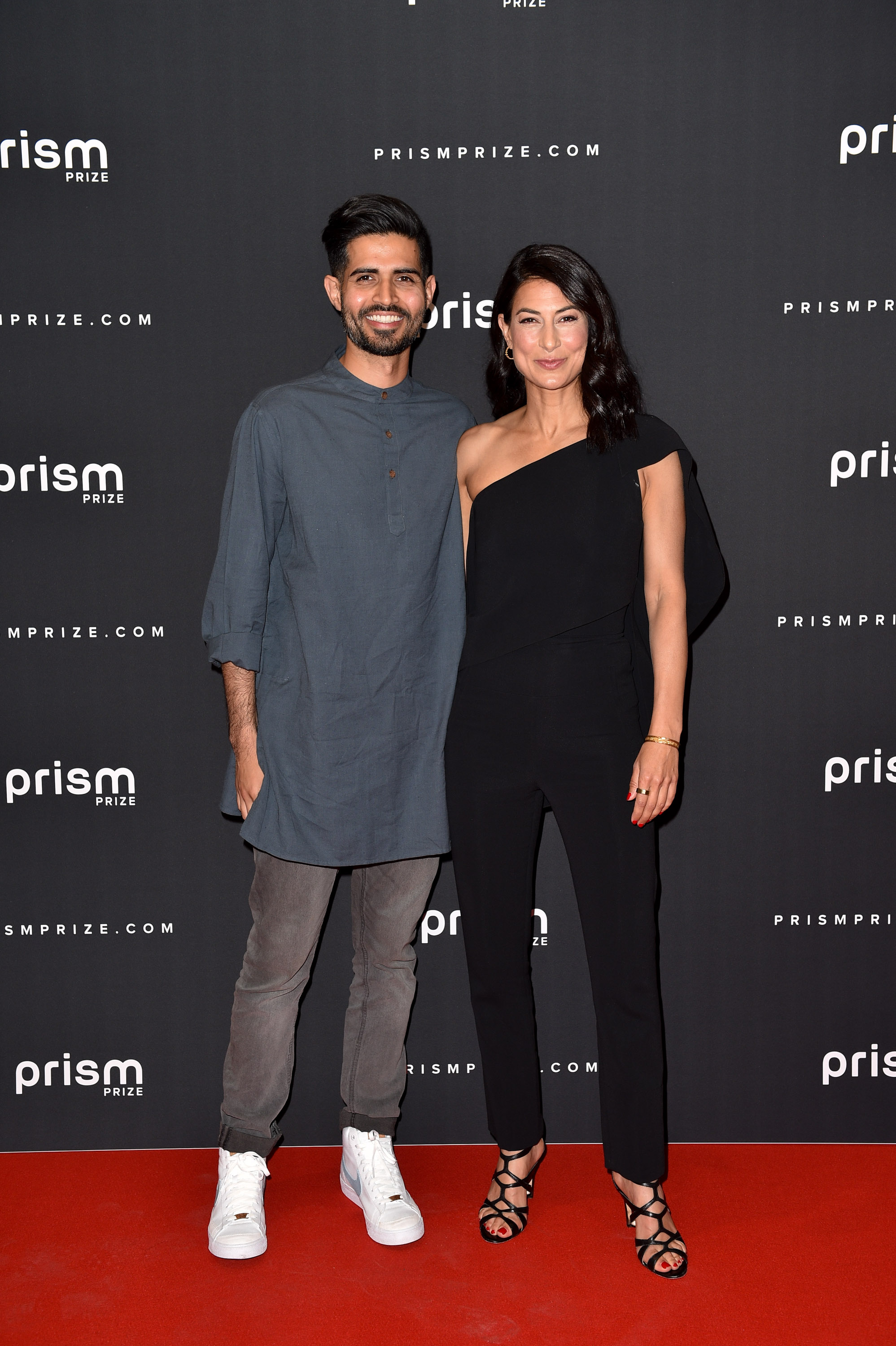 The Prism Prize, an annual awards event that recognizes outstanding artistry in music video production, announced the winners of the Grand Prize and fan-voted Audience Award on July 7 during a live screening and awards presentation at the TIFF Bell Lightbox in Toronto. “Ali” by Mustafa, who also directed the music video, took home the $20,000 grand prize for Canadian music video of the year, selected by a jury of more than 130 music and visual arts industry professionals. The Audience Award (supported by Stingray), which comes with a $5,000 cash prize, went to artist Khanvict and director Anjali Nayar for their music video “Closer.”

The 2022 Prism Prize screening and awards presentation was a celebration of our homegrown Canadian talent and the top-10 Canadian music videos of the year, which explored complicated and compelling themes of racism, discrimination, religion, political justice, death, and challenging societal norms. The show was hosted by comedian Hoodo Hersi.

Along with the Grand Prize and Audience Award, the 2022 Prism Prize live screening and awards presentation recognized the 2022 Special Award recipients, a group of multi-talented Canadian creatives who are diversifying and elevating the music industry, both in Canada and abroad:

Director and Digital Artist, Sammy Rawal, was granted the Special Achievement Award (supported by The Slaight Family Foundation) established to recognize an exceptional contribution to music video art on the world stage;

Multi-talented singer/songwriter and winner of the Grand Prize, Mustafa, was given the Willie Dunn Award (supported by Telefilm Canada), presented to a Canadian trailblazer who has demonstrated excellence within the music, music video and/or film production communities. As the recipient of this award, Mustafa received a $2,500 honorarium and was asked to select an emerging Canadian creative to spotlight during the Prism Prize live screening and awards presentation and to be the beneficiary of $2,500; he selected Toronto-based rapper, Puffy L’z.

“In our tenth year of the Prism Prize, it is clearer than ever that Canadian creatives are continuing to take the art of music videos to new heights, offering compelling and emotional visuals for audiences everywhere” said Louis Calabro, Interim CEO at the Academy of Canadian Cinema & Television and the Founder of Prism Prize. “Mustafa’s ‘Ali’ is no exception - the video is the perfect accompaniment to the deeply moving song, a beautiful tribute to Mustafa’s dear late friend, Ali Rizeig.”

Also announced at the event was an upcoming collaboration between Prism Prize and luxury outerwear brand, Moose Knuckles, with more details to be announced next spring.

All other creative teams from the Top 10 will receive $1,000 courtesy of Patron Partner, The Slaight Family Foundation. All Prism Prize Award recipients, including the Grand Prize, Audience Award, and all Special Award winners, receive equipment rental grants in the amount of $2,500, courtesy of partners at William F. White International Inc.

To watch music video work from this year's Special Awards recipients and Top 10 finalists, as well as hundreds of other eligible videos from years past, go to www.prismprize.com.