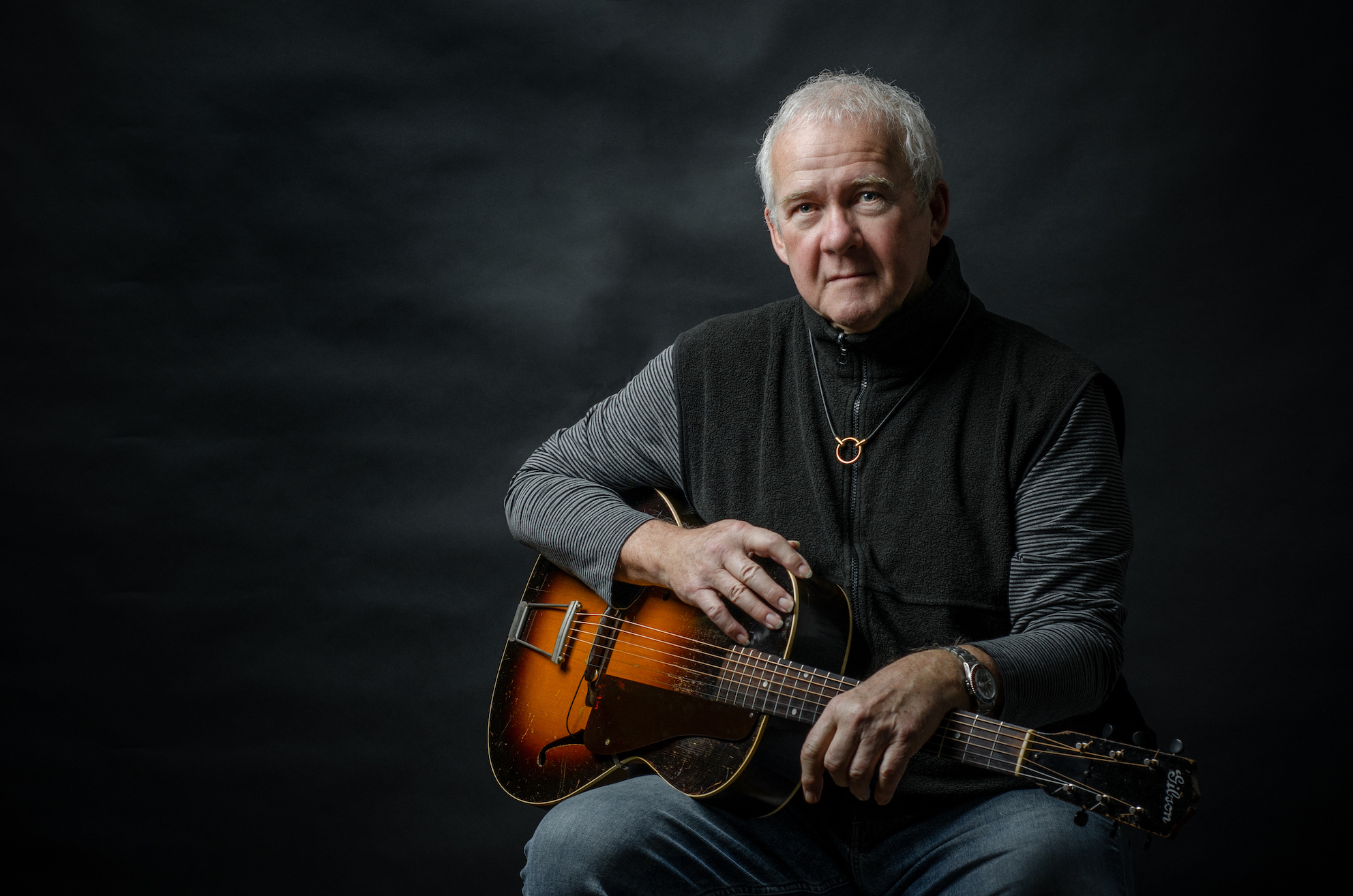 Murray McLauchlan Being Inducted into the Canadian Songwriters Hall of Fame

The Canadian Songwriters Hall of Fame (CSHF) has announced the Induction of singer-songwriter Murray McLauchlan, composer of more than 35 hit singles including the classics like "Farmer’s Song," "Down by the Henry Moore," and "Try Walkin’ Away." He’s been hailed as one of Canada’s most culturally conscious songwriters of the 1970s but McLauchlan’s sympathetic song portraits of ordinary folk have appealed to our social conscience for more than five decades.

Marking its first in-person songwriter induction ceremony since the pandemic, the Canadian Songwriters Hall of Fame is partnering with Mariposa Folk Festival to recognize McLauchlan on Saturday, July 9 on the festival’s main stage. Since 2018, the CSHF began partnering with music events and festivals across the country to connect with fans and celebrate the songs and songwriters to their musical roots.  McLauchlan will be officially inducted at Mariposa by long-time friend and CSHF Inductee Gordon Lightfoot and honoured with a special tribute performance by Blackie and the Rodeo Kings.

“I am honoured to join my respected friends Gordon Lightfoot, Joni Mitchell, and so many others in the Canadian Songwriters Hall of Fame,” says McLauchlan.

Murray McLauchlan was born in Scotland, and raised in Toronto, where he studied art and began singing in coffeehouses at age 17. He frequented Yorkville’s The Riverboat, a hub for the folk-rock music scene in the 70s where fellow singer-songwriters Joni Mitchell, Gordon Lightfoot, and other Canadian icons would play – that was also a favourite tour stop for American artists including Simon and Garfunkel, and folksinger Tom Rush.  McLauchlan would play his bittersweet compositions Old Man’s Song and Child’s Song on the backsteps of The Riverboat for Tom Rush, who became the first artist to record one of McLauchlan’s insightful songs. Child’s Song was recorded by Tom Rush in 1970; and would later garner McLauchlan three JUNO Awards for Folk Single, Country Single, and Songwriter of the Year.

In 1971, McLauchlan signed with True North Records and recorded his debut album, “Song from the Street,” that reached Top 40 in Canada.  His first Top 10 single came from The Farmer’s Song which drew attention to the industrial forces decimating family farms, while earning him his first JUNO Awards for Best Songwriter, Folk Single, and Country Single. His follow up album “Sweeping the Spotlight Away” earned him a JUNO for Best Country Vocalist; and his homage to Toronto, Down by the Henry Moore, became his first No. 1 hit to cross over on both pop and country charts.

McLauchlan’s first gold record came with the 1976 album “Boulevard,” which included the hit single On the Boulevard.  Through the 1980s, McLauchlan enjoyed further success with hit singles like Do You Dream of Being Somebody?, Somebody’s Long Lonely Night, Little Dreamer, and Never Did Like That Train. He rounded out the decade with the anthem If the Wind Could Blow My Troubles Away,participation in Tears Are Not Enough, and his JUNO-nominated album “Swingin’ on a Star.”

His most recent endeavors include his 2012 hit albums “Human Writes” and “Love Can’t Tell Time.” and 2021's Hourglass that has made numerous Top 10 lists in Canada, the U.S. and throughout the world. He was won 11 JUNO Awards throughout his esteemed career and is among the Top 20 most-winning JUNO artists of all time.

McLauchlan’s songwriting, whether in his earlier narrative style or his later impressionistic one, has definite grassroots appeal. And the visual sense he developed while studying art as a youth still inspires his songwriting: “I always try to write visually, to put someone into their context,” he explains.

His love for songwriting and art came together in 2021’s "A Thomson Day", a tribute to the work of Group of Seven painter Tom Thomson that resulted in a collaboration with the Art Gallery of Ontario.

Murray McLauchlan will be honoured by the Canadian Songwriters Hall of Fame at the 2022 Mariposa Folk Festival on Saturday, July 9th.

For more information, go to www.cshf.ca.