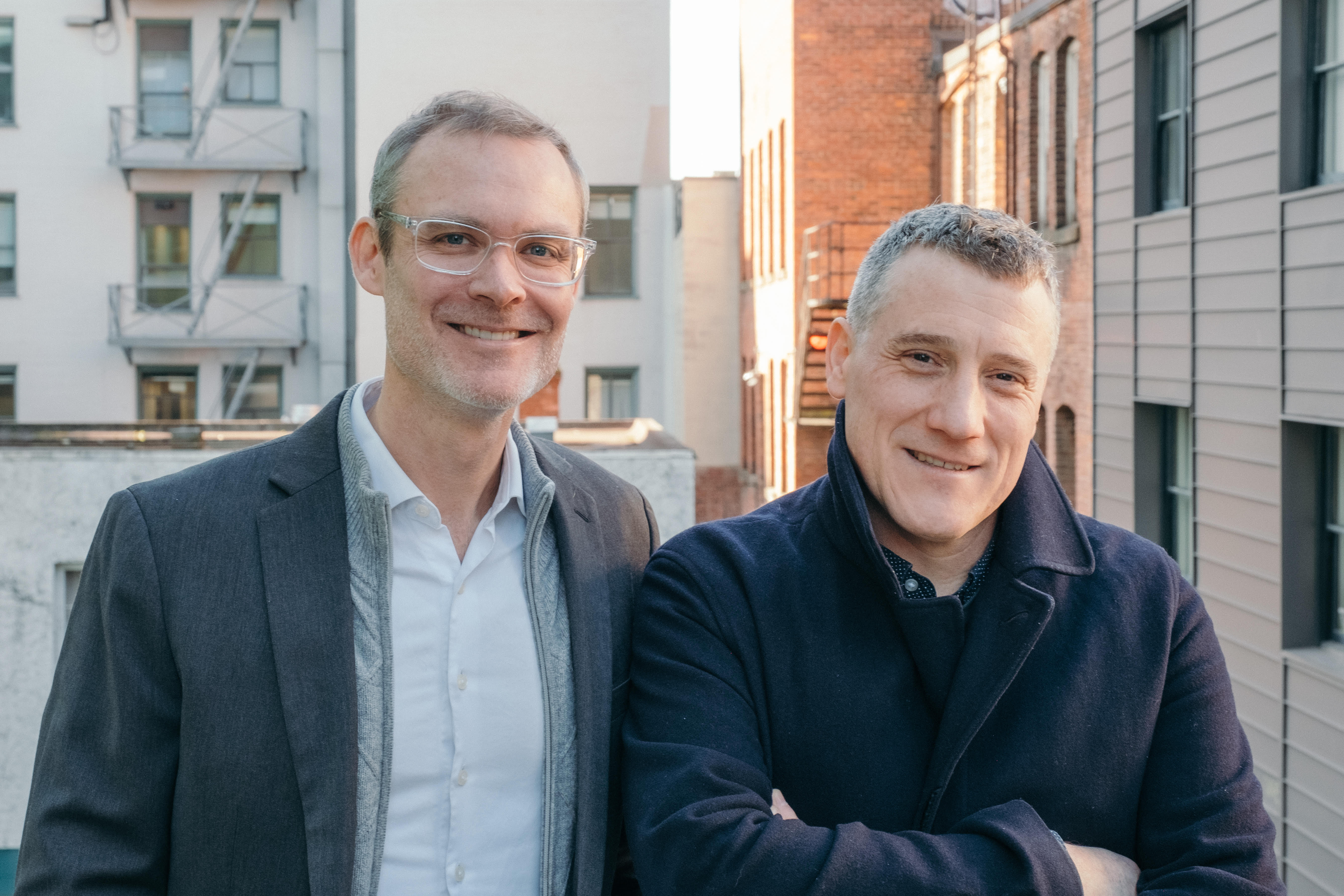 MMF Canada to Honour The Year's Leaders in Music Management

The event will take place online, welcoming friends from across the country to share in the celebrations. Hosted in Remo – an interactive networking platform that allows users to move freely around the event and join different groups and conversations – the virtual meetup will allow honourees and attendees to get as close as they can to the mingling at an in-person event. The event will also feature the premiere of a celebratory film, highlighting the accomplishments of each honouree. Registration is open here, and full details can be found below.

"The Honour Roll was created fourteen years ago to shine a light on the contributions of our management community and their crucial role in a thriving Canadian music industry with impacts here at home and abroad,” says Amie Therrien, MMF Canada Executive Director.  “Their work is not always seen or understood but managers are hubs and connectors, keeping all of the balls in the air, and helping artists thrive while continuously adapting to change. We recognize their resilience, innovation, and excellence with the annual Honour Roll Awards and invite you to join us on October 27 to celebrate this year's honourees."

Piers Henwood and Nick Blasko (Amelia Artists) are the recipients of this year’s Honour Roll Award, which recognizes outstanding achievements and excellence in Canadian and international artist management. Henwood and Blasko learned their trade by self-managing their own bands in the late ‘90s, before becoming professional managers in 2002 with their first client, Tegan and Sara. Supporting Tegan and Sara’s global career for over 18 years along with their longtime staff at Amelia Artists, they’ve passionately advocated for past and present clients including Bedouin Soundclash, Buck 65, Luca Fogale, The Librarian, The Funk Hunters, Astrocolor, Jets Overhead, Flash Lightnin', Gold & Youth, Luluc, and Fintan. In collaboration with their artists and label partners, Piers and Nick’s work has resulted in over 1.5 million albums sold in the pre-streaming era, hundreds of millions of track streams, seven Gold certifications, twelve JUNO Award nominations with four wins, and a diverse list of accomplishments with Tegan and Sara – a Grammy nomination, an Academy Awards nomination, a New York Times Best Seller, and a Governor General’s Performing Arts Award recognizing cultural contributions in Canada and abroad.

The Brian Chater Pioneer Award, which is bestowed upon individuals who have been instrumental in creating the framework for music management in the Canadian entertainment industries, will be presented to Gary Slaight and Derrick Ross (Slaight Music). Slaight Music is a music company incubator with the mandate to support the Canadian music community through various initiatives and to develop Canadian talent via strategic partnerships with industry peers. They work with artists from across the country and across the musical spectrum, helping to further careers and get great music heard. Under the leadership of Gary Slaight and Derrick Ross, Slaight Music continues to be an important part of the industry.

Recognizing the success of an artist and their manager for an exceptional year, the 2021 Banner Year Award will go to Jessie Reyez, Mauricio Ruiz and Byron Wilson. Reyez is a Grammy-nominated singer-songwriter and rising global superstar with an ever-growing number of accolades. Ruiz worked with Reyez while mentoring youth at The Remix Project in Toronto. The duo began to develop her first songs and, soon after, Ruiz joined efforts with Byron and entered into a management deal. Ruiz and Byron have been guiding Reyez’s career to international proportions ever since, helping her to become one of Canada’s most notable emerging artists.

The MMF Canada Honour Roll, now in its 14th year, is a flagship event in the industry calendar. The annually sold-out event brings together the award recipients and their guests, with past honourees, MMF’s Board of Directors, and other industry personnel, including executives from SOCAN, Sony, Warner, Universal Music, FACTOR, CIMA, MROC, Re:Sound, APA Agency, The Feldman Agency, Paquin Artists Agency, and others. Due to the global COVID-19 pandemic, the 2020 event was postponed until this 2021 virtual celebration. While MMF Canada looks forward to gathering in person soon, the health and safety of the community is their priority.