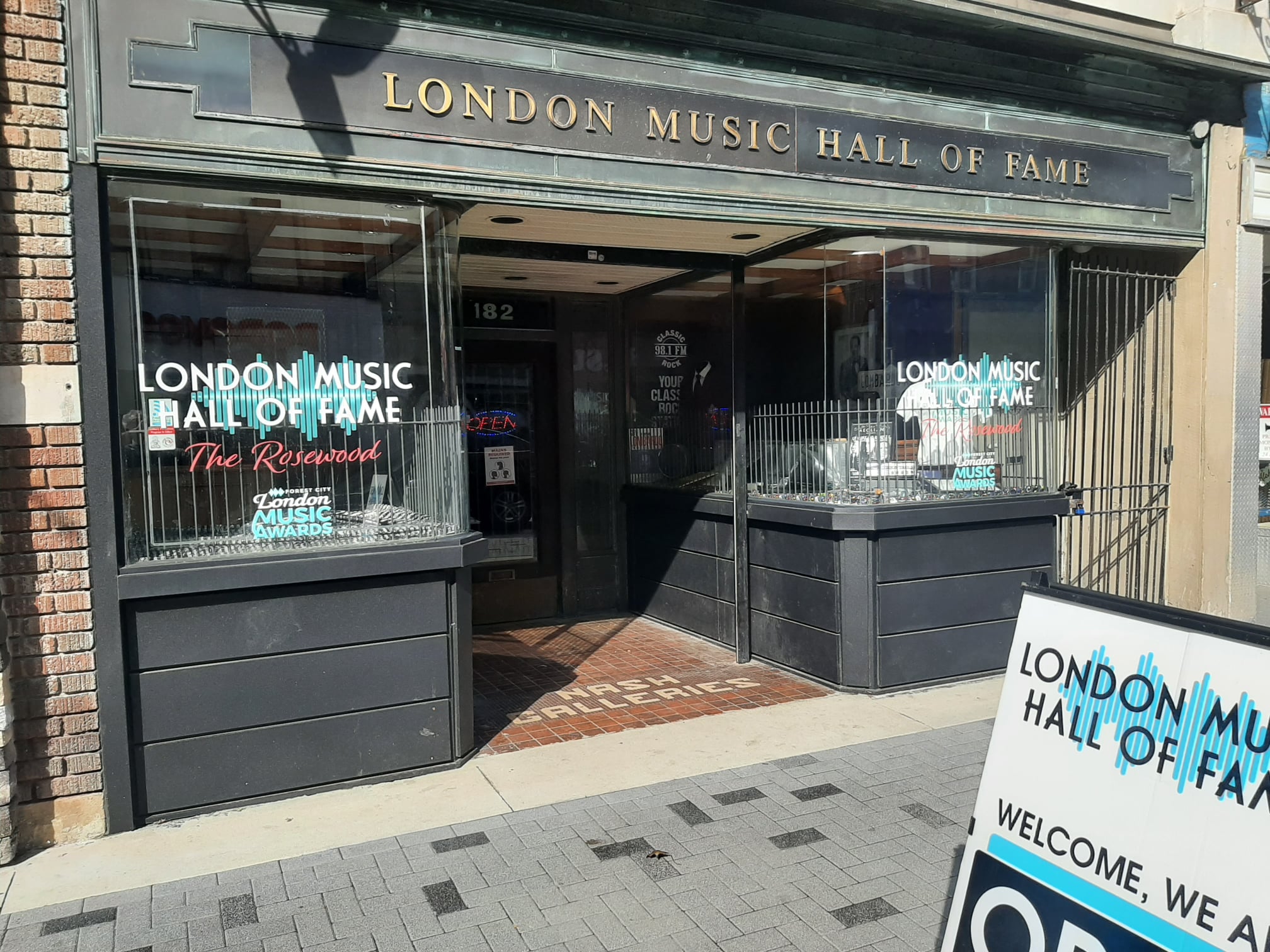 The City of London, Ont., together with the Canadian Commission for UNESCO (United Nations Educational, Scientific and Cultural Organization), has announced that London has been designated a UNESCO City of Music. It is Canada’s first city to receive this designation.

“This designation reaffirms that London is an international hub for music and culture - home to incredibly talented artists, songwriters, producers, sound engineers, venue and festival operators and world-renowned music education programs,” says London Mayor Ed Holder. “We are a community with deep roots in the creative field, and where music is a vital part of our economic and cultural identity. The UNESCO City of Music designation is a recognition of the ongoing commitment and dedication to the development of the music industry by all those involved in the music sector.”

“Becoming a ‘UNESCO City of Music’ elevates London’s brand nationally and internationally and provides London with greater outreach and learning from access to UNESCO’s network of creative cities,” states Cory Crossman, London’s Music Industry Development Officer. “This designation is years in the making and was supported by our music community and the successful hosting of international acts and national events such as Canadian Country Music Association’s (CCMA) Country Music Week, the CCMA Awards and the JUNOS.”

The City of London now joins the 295 existing member cities and 59 other Cities of Music in UNESCO's Creative Cities Network (UCCN) across 90 countries. Members have made a commitment to being part of the network to share best practices, develop partnerships that promote creativity and the cultural industries, strengthen participation in cultural life and integrate culture in urban development plans. Member cities also commit to leading the charge towards implementing the 2030 Agenda for Sustainable Development at the local level.

“Given London’s first-hand knowledge of the role of culture in the municipal development context, its position as a hub of music education, and the broad support from its community, we are pleased to welcome a new partner that is contributing to the vitality of the local economy and advancing sustainable urban development,” says Roda Muse, Secretary General of the Canadian Commission for UNESCO. “We salute the efforts of all who have worked so hard for London to achieve the prestigious designation of a UNESCO Creative City.’’