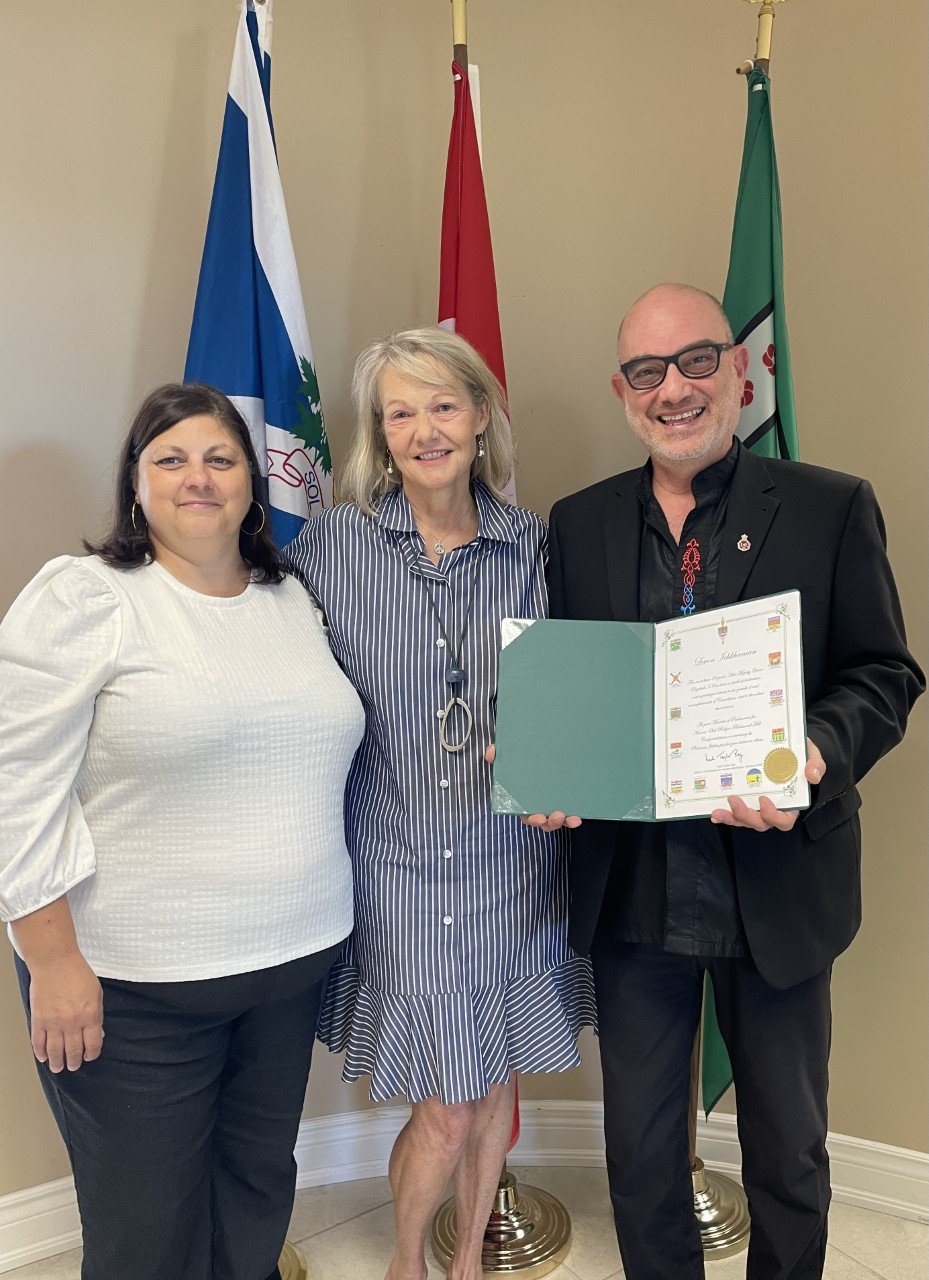 Toronto-based musician Levon Ichkhanian recently received two great honours from his community. First, his local MP, Leah Taylor Roy, presented Ichkhanian with the Queen’s Jubilee Pin in recognition of his service to community building through music. As well, later in July, Ichkhanian was given the Musician of the Year award by the Toronto Musicians' Association.

Ichkhanian is a third-generation, Lebanese-Canadian guitarist with over 41 years of professional experience in all aspects of music. Throughout his 45 years of professional music, he has worked with many international artists, including superstars like from Elton John, Barbra Streisand, and Diana Krall.  He owns and operates Global Village Creative Inc. – a music service company. Ichkhanian was also the music contractor for Come From Away and is a PhD candidate in Ethnomusicology at York University.