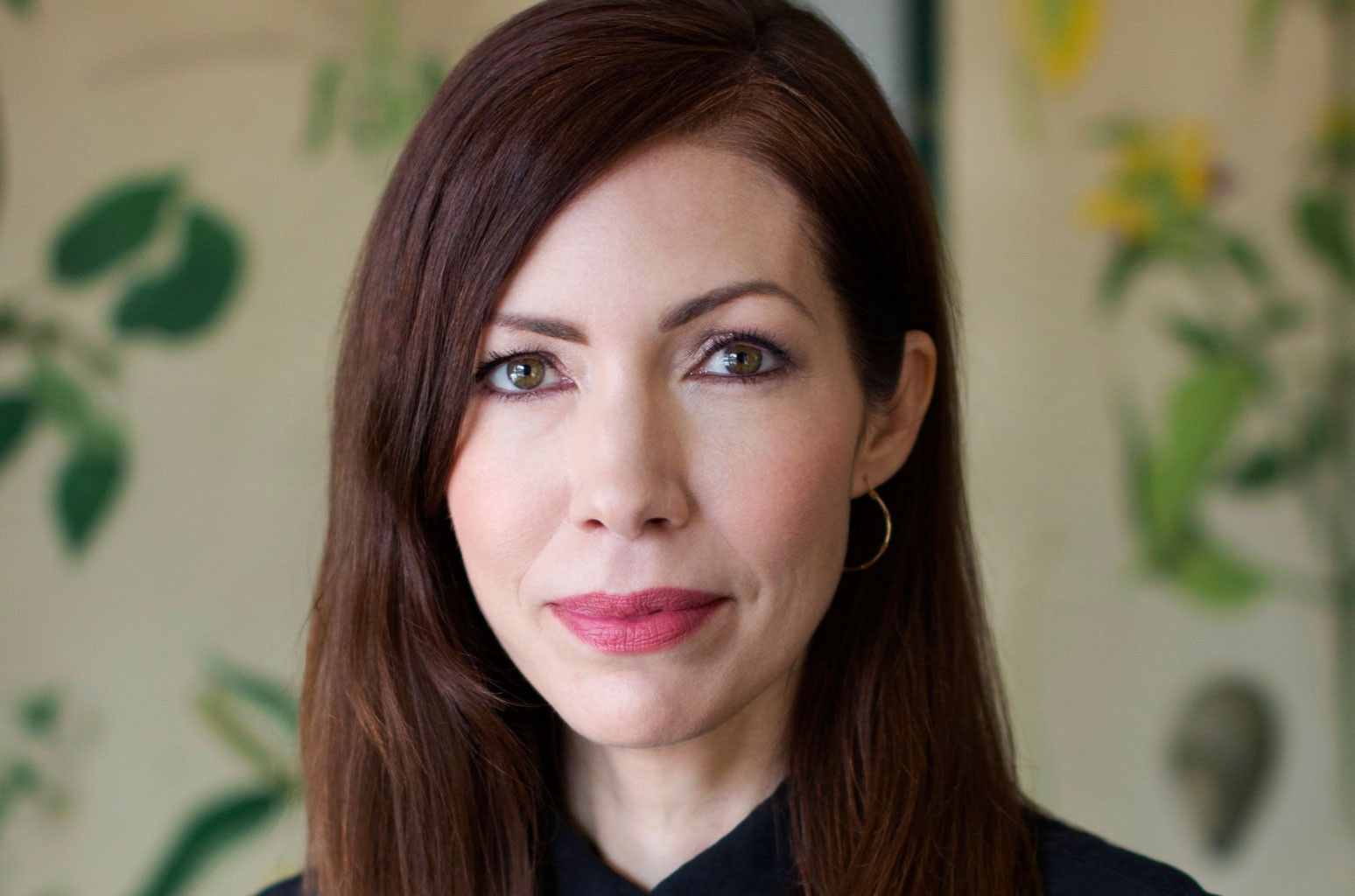 Kristen Burke will be the next president of Warner Music Canada (WMC), succeeding Steve Kane, who has been at the helm of the major label's Canadian operations for two decades. Burke will begin her new role on Oct. 18th out of the company’s Toronto office. She'll report to Simon Robson, the president of international recorded music at Warner Music Group.

Burke comes to WMC from rival Universal Music Canada, where she spent the last 20 years, most recently serving as executive vice president and general manager. She began there in 2000 as an assistant in national sales.  She shot up the company ladder to become VP of marketing in 2014, and was promoted two years later to SVP of marketing.  She was named EVP and GM of UMC in January 2018.

“I’m honoured to be asked to head up Warner Music Canada.  As a country, we’ve always been a hotbed for talent that goes on to find a global stage and I want to make sure that we’re tapping into the diverse music scenes across Canada to help develop the next generation of talent," Burke says. "Steve has built an incredible team here and I know we’re going to do him proud as we write the next chapter in Warner Music Canada’s story.”

Kane has served as president WMC since 2004.  During his tenure, he signed and developed a wide range of artists, including Billy Talent, Brett Kissel, Charmaine, Just John, and Scott Helman.

Under his leadership, WMC was named Label of the Year three times at the Canadian Country Music Awards.  More recently, Kane helped launch of 4N Records, a smaller label fronted by the artist Ikky Singh that focuses on Punjabi music.  He was inducted into the Canadian Music and Broadcast Industry Hall of Fame in 2015.

“I’ve had an amazing time at Warner Music Canada, working with some of the most gifted artists and talented execs in the business.  We’ve created something special and I just know that its future is in safe hands," says Kane. "I’m going to take some time to recentre and look forward to devoting more focus and energy to social justice issues, as well as my other passions including, of course, music!"

“We’re so excited that Kristen is coming onboard to lead Warner Music Canada.  It’s such a key territory given the incredible talent which has come out of Canada over the years," adds Simon Robson at WMG. "Kristen has a great reputation across the industry, combining great strategic insight with an instinctive empathy for artists."

Robson adds: “And, of course, I want to pay a huge tribute to Steve for almost two decades of service.  He’s a hugely respected figure in the Canadian music industry, and a much-valued colleague, who has signed and worked with some of the most compelling acts in Canada over the years.  We wish him all the best for the future.”

Burke serves on the board of directors of the Canadian Country Music Association and The Remix Project, which offers programs and services for young people from marginalized and underserved communities who are trying to enter the creative industries or further their formal education.

The leadership switch in Canada is the latest such change within Warner Music's global operations, with similar moves happening in France, Australia, Germany and China over the past year.