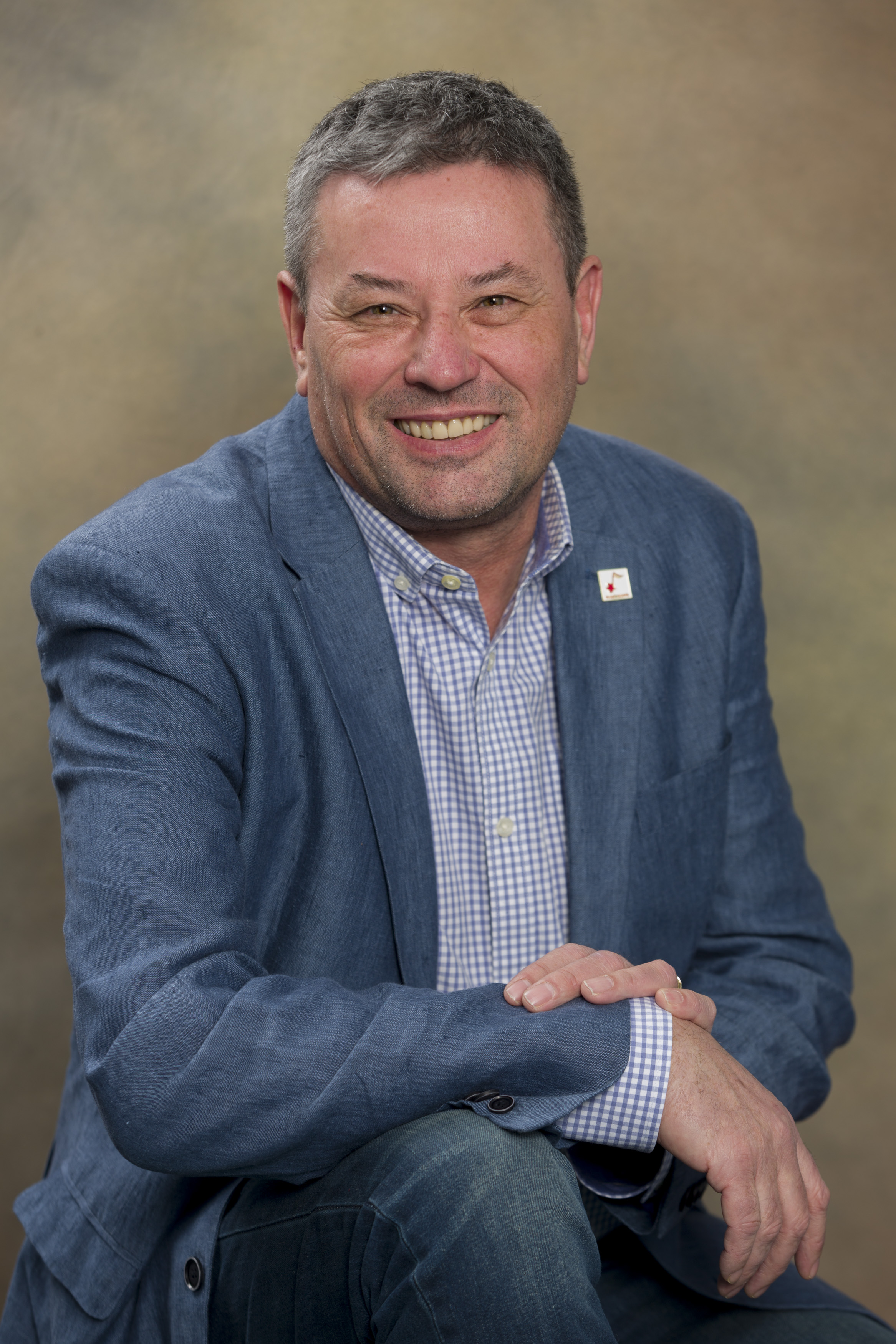 Kane, the former president of Warner Music Canada, steps into the role after having served on the Make Music Matter Board of Directors since August 2021. In his new position he will work closely with Board Chair David Bottrill and founder and CEO Darcy Ataman to develop new partnerships in the music and corporate sectors and build organizational capacity.

“During my 30-plus years in the music business, I’ve witnessed first hand the power of music to inspire and heal, but I’ve never seen anything like the Healing in Harmony music therapy program,” says Kane. “The work Make Music Matter does in some of the world’s most horrific conflict and post-conflict zones to restore people’s dignity through the creation of music is both inspiring and vital. I look forward to deepening my involvement and bringing their work to the attention of the global music community to raise awareness of how key music can be in beginning the process of healing.”

Make Music Matter (MMM) is dedicated to helping trauma survivors to heal through the Healing in Harmony program - a unique form of group therapy that combines traditional psychotherapy with lyric writing, musical composition, and professional music production. Most recently, MMM launched a mobile version of its music therapy studio in the Democratic Republic of Congo with the support of Grand Challenges Canada, allowing them to bring mental health services to remote and conflict-ridden communities.

MMM’s Darcy Ataman shares, “We are honoured to welcome Steve to the team to help guide Make Music Matter into a new era of growth and proficiency. As we set our sights on continuing to scale in the humanitarian and development sector, and on burgeoning operations in our Indigenous communities and mainstream health in North America, Steve’s expertise and leadership will be instrumental. His international reach and unparalleled reputation will help extend our outreach to all those we wish to serve.”

Make Music Matter is a Canadian nonprofit that helps to empower marginalized individuals and communities with an innovative music therapy program called Healing in Harmony. From survivors of sexual and gender-based violence in the Democratic Republic of Congo to young Syrian refugees with disabilities, Make Music Matter has helped to transform the lives of over 6,000 individuals in eight countries worldwide.

Developed in close partnership with 2018 Nobel Peace Prize-winner Dr. Denis Mukwege, Healing in Harmony was initially designed for use in conflict and post-conflict zones. Research published in April 2021 has demonstrated its effectiveness in reducing anxiety, depression, and PTSD.

For more information, go to www.makemusicmatter.org.