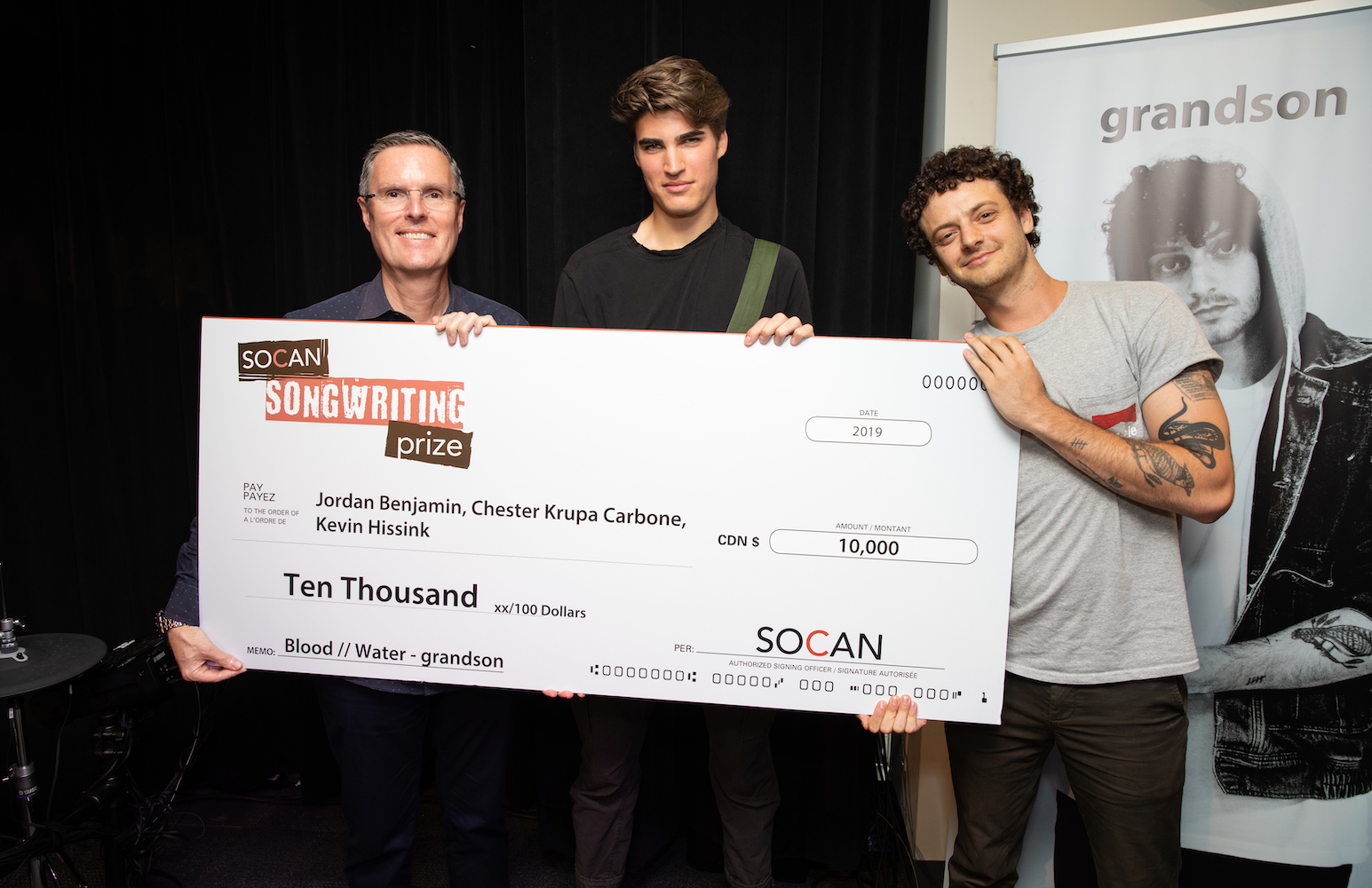 The finalists have been revealed for the 17th annual SOCAN Songwriting Prize, which celebrates emerging Canadian creators whose songs were declared the best of 2021. The finalists include 10 English and 10 French songs written by Canadian songwriters across a wide range of genres.

The SOCAN Songwriting Prize, and the equivalent Prix de la chanson SOCAN for Francophone songwriters, are the only major songwriting awards in Canada where fans determine the results with online voting at Socansongwritingprize.ca.

“Music creators across the country, including our SOCAN Songwriting Prize nominees, are putting out remarkable bodies of work. However, ensuring this work is not only recognized, but also compensated, is critical to keeping this thriving sector going,” said Jennifer Brown, SOCAN CEO. “The SOCAN Songwriting Prize supports the next generation of songwriters, and by lobbying for the modern-era Online Streaming Act, SOCAN aims to strengthen their and all Canadian songwriters' place in a digital world.”

The 10 finalists for the SOCAN Songwriting Prize (English):

Fans can vote daily in both the English and French competitions from June 1 to June 8, 2022, for their favourite song by the nominees by visiting socansongwritingprize.ca.

The winning songs are scheduled to be announced the week of June 13, 2022.

Every year, two independent panels, each comprising 15 music industry influencers, nominate long lists of 30 English and 30 French songs by emerging Canadian songwriters and composers released in the previous year that they feel were artistically superior and meet eligibility criteria. All long-listed songs are then voted on by the panels to determine each list of 10 finalists in English and French.

SOCAN does not have a role in determining nominees or winners.

The 10 song finalists for the 2022 Prix de la chanson SOCAN, the Francophone counterpart to the SOCAN Songwriting Prize: