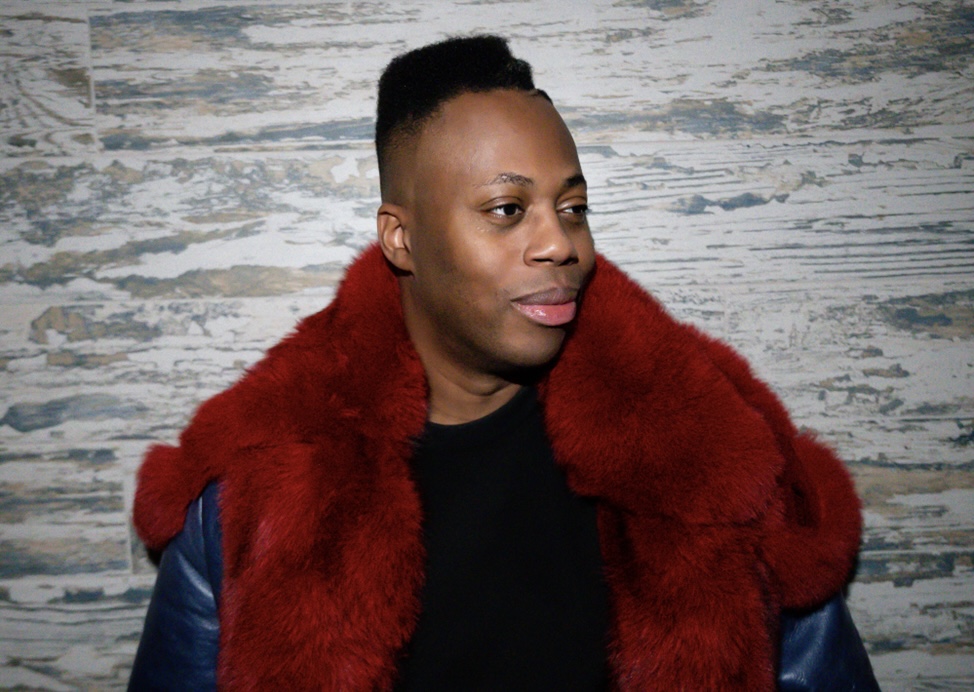 The Canadian artist and producer will be working directly with CEO Tuni Balogun and EVP LaTrice Burnette.

Award-winning artist and producer Jason Harrow, better known as Kardinal Offishall, has been appointed as Global A&R for record label Def Jam and will be working directly with CEO Tuni Balogun and EVP LaTrice Burnette. In his new role, he will sign and help elevate talent from around the world.

"I feel incredibly blessed to be able to work with the new faces of Def Jam,” says Harrow. “I grew up on all the legendary music that had a home here. From LL Cool J and DMX to Benny the Butcher and 2 Chainz, the company has an incredible legacy and I'm looking forward to working with the new superstars, as well as the incredible legacy acts.”

Kardinal Offishall became a staple in the international music scene in the late 2000s with features on hit records such as Akon’s “Beautiful”, Lady Gaga’s “Just Dance,” and his own single “Dangerous” which scorched the Billboard Hot 100 charts and peaked in the Top 5, making him the first rapper from Canada to do so. He participated early in the careers of Rihanna, Alex Da Kid, T-Pain, Vybz Kartel, Estelle, and Sean Paul, to name a few. He is also a cultural and musical ambassador for a new wave of Canadian superstars, working with Drake, K’naan, Daniel Caesar, Boi-1da, and Glenn Lewis. Harrow is also a judge on Canada’s Got Talent.

Working for Def Jam Recordings label allows Kardinal Offishall to help grow and compliment the cutting-edge label that launched stars like LL Cool J, Slick Rick, The Beastie Boys, and Public Enemy, and established its dominance with a range of superstar acts like Jay-Z, DMX, Rihanna, Pusha T, Big Sean, and Jeremih, among many others.

"Big up to Tunji, LaTrice, Eric Hutcherson, Michelle Anthony, Sir Lucian and the entire UMG family who helped make this happen,” Harrow adds. “I will physically be in the US and across the globe on a regular basis, as per usual, but Toronto will always be home. Been working...and I can't wait for y’all to see what we have cooking. Rocking wit' the winning team!"

Manus Hopkins is the Assistant Editor of Canadian Musician