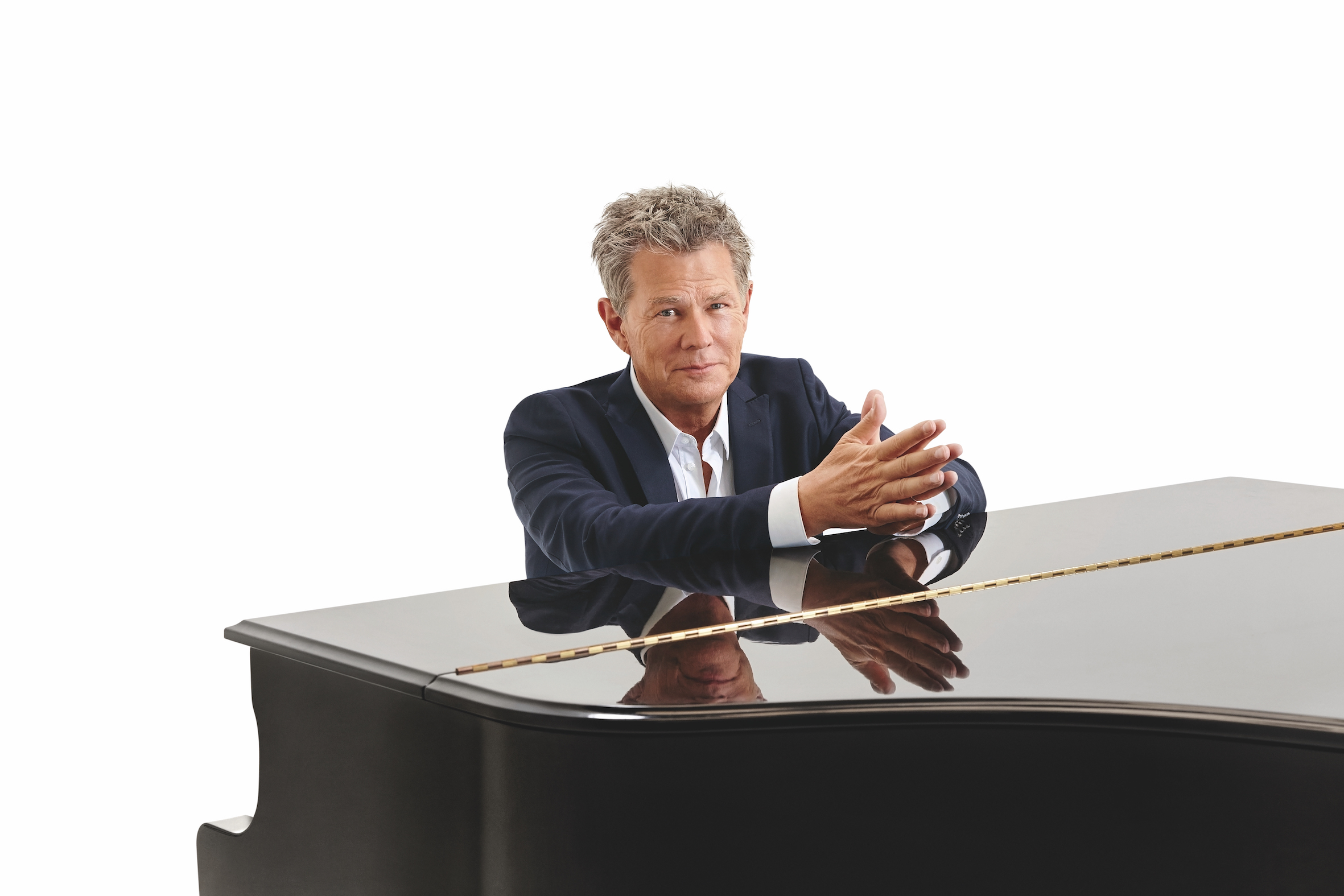 The Canadian Songwriters Hall of Fame (CSHF) has announced that one of the most successful songwriters of all-time, David Foster, is its newest 2022 inductee.  The B.C.-born music veteran has written chart-topping international hits and culture-defining soundtracks for blockbuster films like The Bodyguard, Urban Cowboy, and St. Elmo’s Fire, as well as classic holiday albums for Michael Bublé, Josh Groban, and Celine Dion to name a few.

Foster has won 16 Grammy Awards, including three for Producer of the Year, an Emmy Award, a Golden Globe, and racked up three Oscar nominations for “Best Original Song.”  For his remarkable catalogue of work spanning more than four decades, he will be honoured during the Canadian Songwriters Hall of Fame Gala on Sept. 24 at Massey Hall in Toronto, with presenting partner The El Mocambo. Friends of Foster, including R&B icon Deborah Cox and Chicago’s Neil Donell, will perform his hit songs; while several additional performers such as Maurice Moore, winner of the 2021 SOCAN Foundation Black Canadian Music Award, and Juno-nominee of Métis heritage Ruby Waters have been added to the star-studded tributes for David Foster, Bryan Adams, Jim Vallance, Alanis Morrisette, and recently announced French language Inductee Daniel Lavoie. The Gala will be hosted by singer-songwriter Marie-Mai, who will also perform.

“David Foster is renowned for his razor-sharp instinct in all aspects of his boundless talent from songwriting, to composing and producing, as a musician, and for discovering the next great superstar,” says Stan Meissner, Board Chairman for the CSHF.  “His musicality and innovation have created some of the most enduring songs of the century that have not only been mega chart-toppers, but have been etched in our cultural zeitgeist.”

Born in Victoria, BC, he began studying piano at age four. As the story goes, his mother was dusting the family piano, hit one of the keys, and was shocked when David correctly called out, “That’s an E!”, thus discovering he had perfect pitch.

As one of the most illustrious composers of our time, Foster’s skill set of writing indelible melodies, and building dramatic moments, has churned out classics such as The Prayer (Celine Dion and Andrea Bocelli), Through the Fire (Chaka Khan), Hard to Say I’m Sorry (Chicago), and I Have Nothing (Whitney Houston).  And as one of the most successful songwriters and record producers in history, he has shepherded albums that have collectively sold in the hundreds of millions.

Foster also helped to compose and produce the music for 1985’s Tears Are Not Enough to raise money for Ethiopian famine efforts, as well as the 1988 Winter Olympic Games theme song.

Currently, Foster is gearing up to take on Broadway with several projects. These include writing the music for a new musical about the iconic, animated character Betty Boop, which will be directed by Tony Award-winner Jerry Mitchell.

An official feature documentary on his career and life debuted at the Toronto International Film Festival (TIFF) September 2019 and was released on Netflix worldwide.  David Foster: “Off The Record” is an up close and personal look at the extraordinary career of a producer, composer, and entertainer who has helped sell more than a half billion records working with some of the most successful artists of all time. Powerful and sometimes humorous, the film follows Foster’s relentless ambition, hunger, and rise to the top, as he becomes an iconic producer and songwriter.

Foster has made charitable work his life’s other priority. Meeting with a young girl from his hometown who was awaiting a liver transplant had a profound impact and led him to create The David Foster Foundation in 1986. Its mission is to provide financial support to Canadian families with children in need of live-saving organ transplants, along with a focus on organ donor awareness in both Canada and the United States. Four years ago, the Foundation had a mandate to raise $30 million for an endowment. He has also volunteered his time and talent to over 400 charities over the past two decades.

For more information about the Canadian Songwriters Hall of Fame go to www.cshf.ca.