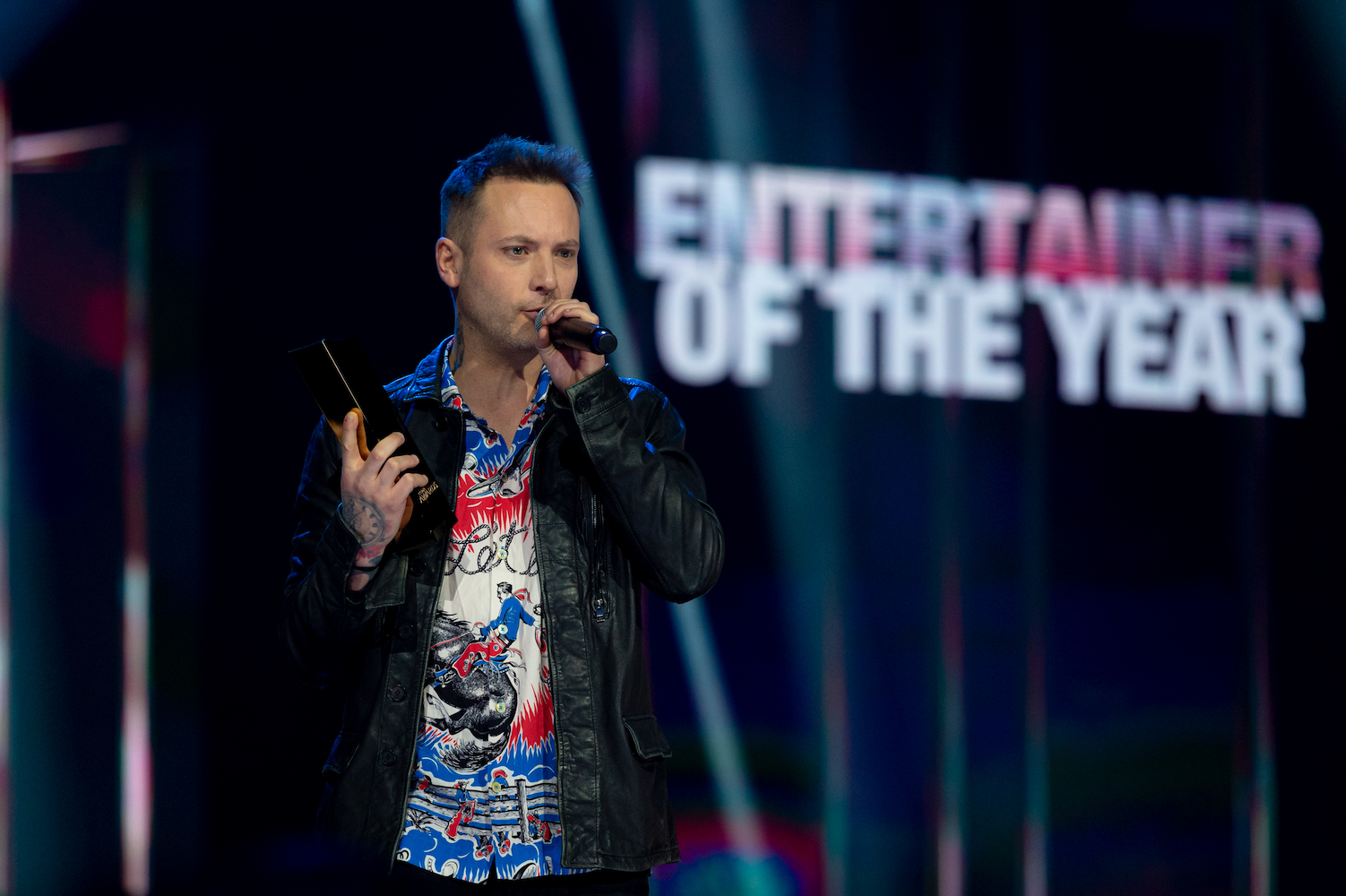 By
Contributor
on
November 30, 2021
Category:
News

Tonight also on Monday night, The Reklaws secured a win in the Group or Duo of the Year category, also taking home a win at the CCMA Music Industry Awards for their collaboration track with Dean Brody that landed the title of Top Selling Canadian Single of the Year.  Proving that she is one of Canada’s fastest rising stars, Robyn Ottolini not only celebrated her first-ever CCMA Awards performance, she also took home a win for Rising Star.

Entertainer of the Year

FORD F150 Album of the Year

Female Artist of the Year

Group or Duo of the Year

Male Artist of the Year

Single of the Year

Interactive Artist or Group of the Year
Lindsay Ell

Retailer of the Year
Apple Music

PRS Guitars Video of the Year
Make A Life, Not A Living – Brett Kissel

Fans who missed the live event can catch all of the action until 1 a.m. ET / 10 p.m. PT on the Global TV App and Prime Video and relive the excitement on Friday, December 3 at 9 p.m. ET/PT on Global and available to stream on demand with STACKTV and the Global TV App.