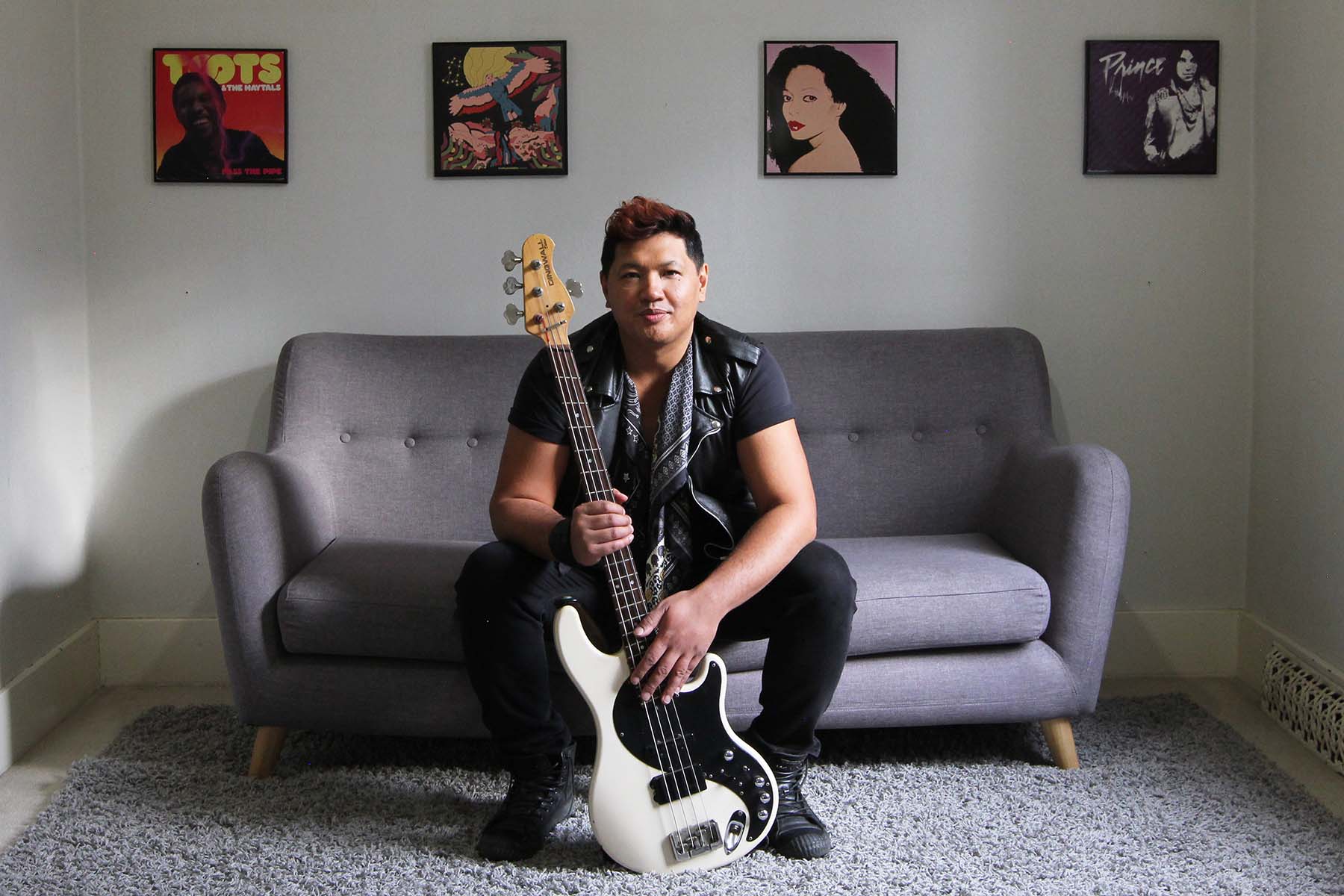 #CMPremiere - Watch The Steadies' New Video for "Light Me Up"

Canadian Musician is excited to be the first to share the latest video from Saskatoon-based pop-rock band The Steadies. “Light Me Up,” which is  available on all digital platforms, is the third single of 2021 from The Steadies – and their first on Bristol Records.

Highlighted by sleek and sexy grooves alongside emotionally uplifting vocal melodies from both The Steadies and featured artist (and co-writer) SNJÜ, “Light Me Up” showcases the band’s pop-rock flavour with a hint of world reggae influences. Drum layers bring out the song’s massive sound, while electronic and organic percussions allow enough room for the harmonies to soar.

Earl Pereira – the band’s frontman, who also co-wrote the track with SNJÜ – says, “Finding a love that can ignite the light we all have deep within us was the inspiration behind ‘Light Me Up’. We wanted to capture the feelings of true romance and happiness (like finding your soulmate) through dreamy sonic soundscapes, danceable rhythms, and uber-catchy melodies.”

A Juno-nominated and WCMA Award-winning music veteran dating back to his days as a co-founder of Canadian rock band Wide Mouth Mason, Pereira has guided the four-piece band (alongside Jesse James Clark, Kurtis Schultz, and Chris Valleau) through four albums, international touring, and a growing fan base – among them “Riverdale” star KJ Apa, whose on stage jam with the group at a Vancouver show resulted in a video that quickly went viral.

Pereira adds, “Our message has always been to spread love and bring people together and there is no better time for that than right now. This single really brings that message home.”

In conjunction with the release of “Light Me Up”, the Steadies have several live shows planned, including Calgary, Edmonton, Moose Jaw, Vancouver, Victoria, Winnipeg, Saskatoon, Regina, and Swift Current. The full list of shows and dates is available on TheSteadies.ca/tour.

For more information, go to TheSteadies.ca.