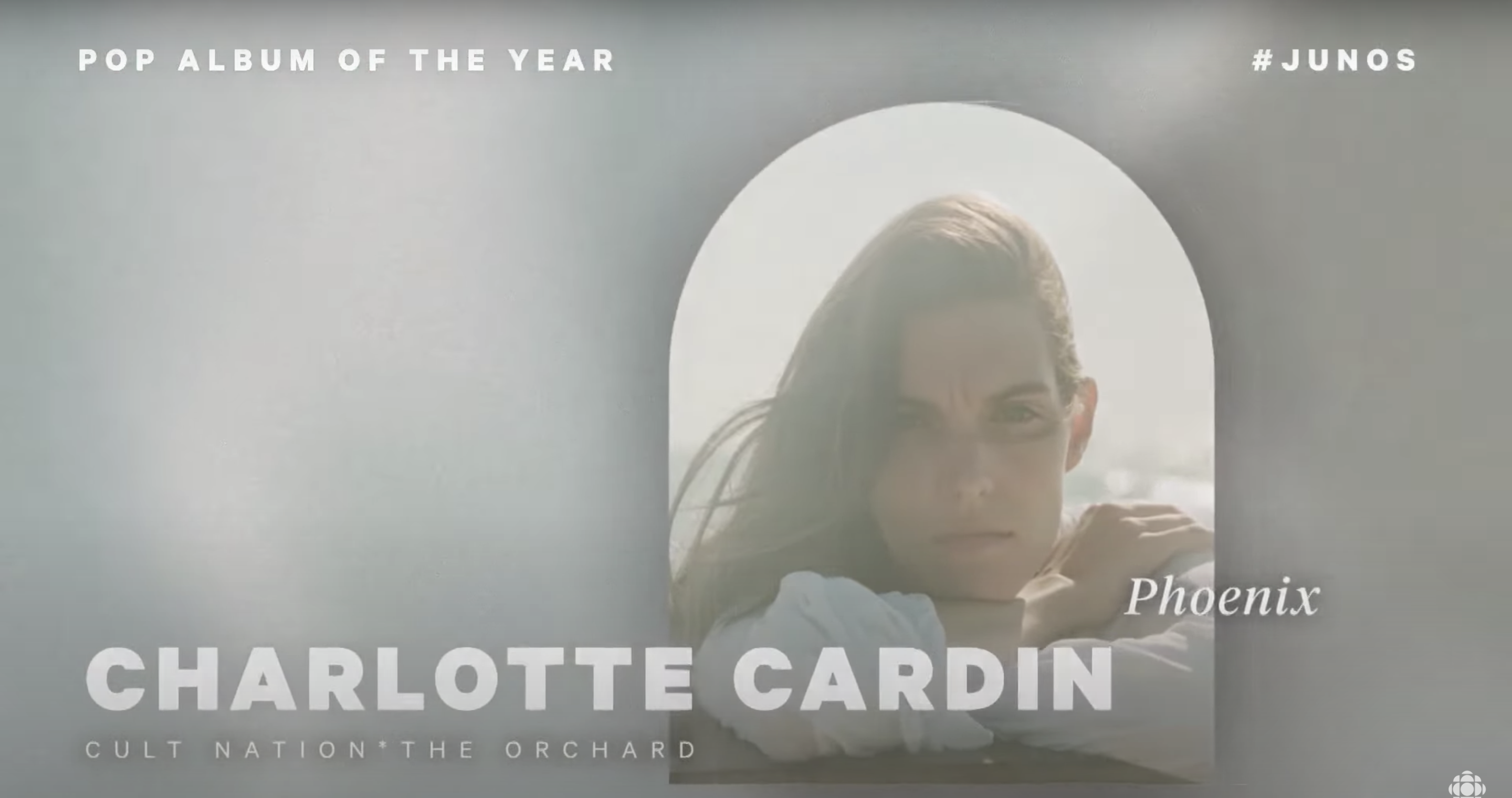 The nominees for  the 51st Annual Juno Awards were announced today by The Canadian Academy of Recording Arts and Sciences (CARAS) during a virtual presentation streamed on Cbcmusic.ca/unos. This year’s winners will be revealed during the closing weekend of Juno Week, at The Juno Opening Night Awards Ppesented by Ontario Creates on Saturday, May 14th and The Juno Awards Broadcast on Sunday, May 15th.

Hosted by actor Simu Liu, the awards will broadcast and stream live across the country from Budweiser Stage in Toronto at 8 p.m. ET/5 p.m. PT on CBC TV, CBC Gem, CBC Radio One, CBC Music, CBC Listen, and globally at CBCMusic.ca/junos and CBC Music’s Facebook, YouTube and Twitter pages.

Underground Dance Single of the Year has also been added to the list of categories, with BLOND:ISH, Carlo Lio ft. MC Flipside, HNTR, Jayda G, and KOREA TOWN ACID each receiving a nomination.

TikTok returns as a Lead Sponsor of the Juno Awards, as well as the title sponsor of TikTok Juno Fan Choice and as the Official Voting Platform, where fans can discover and vote for their favourite nominees directly in-app, as often as they like. TikTok Juno Fan Choice is the only fan voted award at the Junos, chosen by Canadian music fans who can vote as many times as they want. This year’s nominees include 347aidan, bbno$, Charlotte Cardin, Forest Blakk, JESSIA, Pressa, Justin Bieber, Loud Luxury, plus Shawn Mendes and The Weeknd who are nominated in the category for the seventh year in a row.

For a complete list and biographies of all nominees and more information on The 2022 JUNO Awards, visit JunoAwards.ca. Rewatch the full 2022 JUNO nominee press conference at CBCMusic.ca/junos.

The 51st Annual JUNO Awards, produced by Insight Productions (A Boat Rocker Company), will make history on Sunday, May 15 as it broadcasts and streams for the first time from an outdoor venue.

Tickets for The 2022 JUNO Awards start at $39.95 and go on sale Friday, March 4 at 10 a.m.  Tickets will be available online at www.ticketmaster.ca/junos.