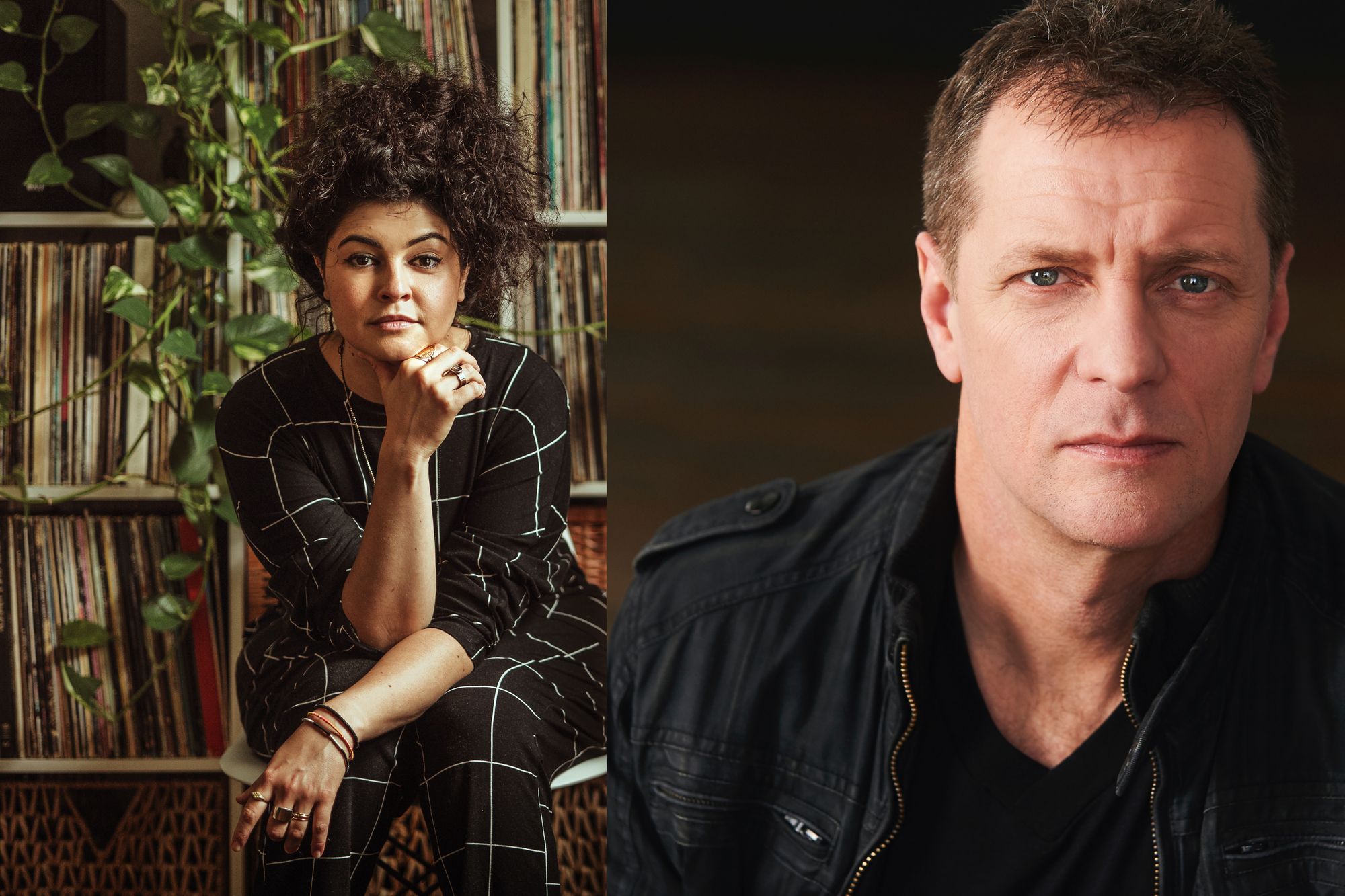 CCS will provide its global administration, synchronization, and licensing services for Daytripper Music Publishing, which is headquartered in Toronto.

Daytripper Music Publishing’s first new signing is award-winning Canadian songwriter, producer, composer, and recording artist Hill Kourkoutis (pictured, left), who produced and mixed Leela Gilday’s  two-times Juno-nominated album, North Start Calling, as well as produced and mixed albums and singles for Jules (“Before You Picked Her” #1 CBC, Top 40 Alternative Radio), POESY, Digging Roots, Cassie Dasilva, SATE, Madison Violet, Graph, Eh440, The Cliks, Pavlo, and Martha and the Muffins, among others. As a composer, she co-wrote and produced (with artist Serena Ryder) the theme and end title for Universal Kids’ animated series Remy and Boo, as well as produced and co-wrote the theme song of Disney’s Dino Ranch, a top U.S. children’s series. Kourkoutis’ music has also been used in major campaigns for Cadillac and Virgin Mobile, and in films and TV series such as Private Eyes, The Adventures of Napkin Man!, and Kim's Convenience.

“Since we founded the company 10 years ago, CCS has established itself as a leader in administrative practices and services. As we continue expanding into the U.S. and internationally, we’re excited to launch Daytripper Music Publishing which will focus on the front-facing part of music publishing, identifying and developing great talent at all levels, providing personalized and curated global creative opportunities, and helping each artist and writer build their brand and career,” says Jodie Ferneyhough (pictured, right), founder and president of CCS Rights Management.

“We have steadily developed an outstanding roster of artists and songwriters, while also growing other aspects of what the CCS offers, so we wanted to create a separate ‘home’ that emphasizes all their world class talent,” adds Jordan Howard, Creative/A&R Director at CCS. “And now, proudly, Daytripper is that home.”

Kourkoutis joins a roster of artists and songwriters which have moved from CCS to be a part of the exclusive Daytripper Music Publishing roster. These include: Swedish rock band Tribe Friday, which received a P3Gull Awards nomination for 2020 Group of the Year; electro pop duo Featurette; POESY, the season one winner of Canadian series The Launch; multi-Juno award-nominated recording artist Nuela Charles; and artists CARYS, Yukon Blonde, Laurent Bourque, and Mikhail Laxton.

CCS says that Daytripper Music Publishing is the "manifestation of a progressive, next-gen company anchored in old-school publishing fundamentals, that is the antithesis of the acquisition-focused companies in the current environment."

For Ferneyhough, Daytripper Music Publishing is also very personal. “It was tough to come up with a name that could truly express the right feeling and sentiment. When I originally started CCS 10 years ago, the three-letter name represented my children’s initials. As we were building this new division, I wanted something that spoke to family - both my personal family, as well as the family of songwriters, artists, and all of us who work on their behalf. This Spring my sister passed away after a hard-fought battle with ALS. So, to honour her memory I named it ‘Daytripper,’ it was the No.1 song the day she was born.”

For more information, go to www.daytrippersongs.com.