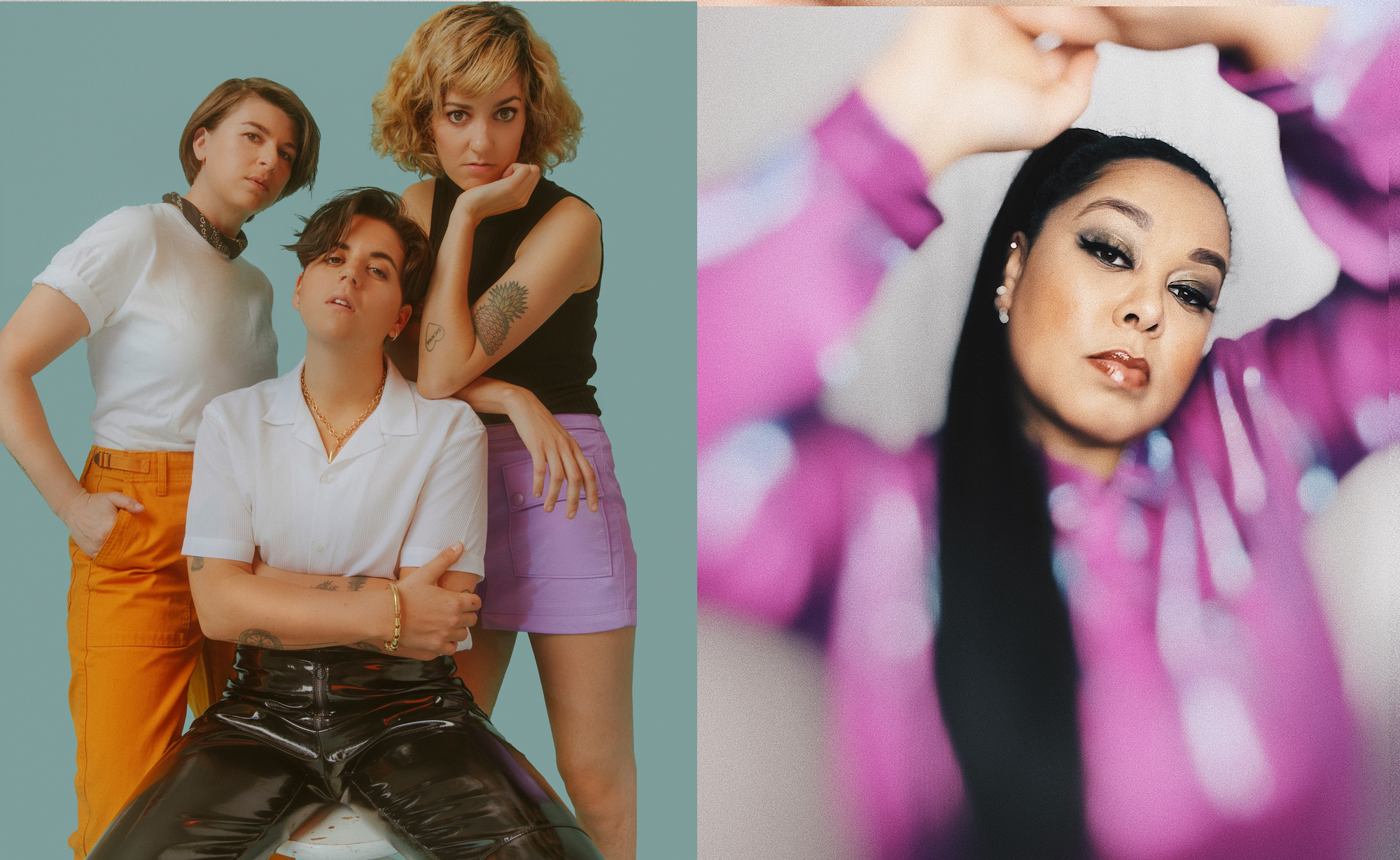 In kate February, the SOCAN Foundation, part of the SOCAN Group of companies, in partnership with Bandzoogle, announced Nuela Charles and Caveboy as the winners of the second annual Her Music Awards. They each received a grand prize of $5,000 during the virtual event. Additionally, the Songwriters Association of Canada (S.A.C.) and Société professionnelle des auteurs et des compositeurs du Québec (SPACQ) offered a one-year complementary membership to the two grand prize recipients.

"The Her Music Awards are designed to celebrate and support female-identifying artists building momentum, as music creators on the verge of taking their careers to the next level," said Charlie Wall-Andrews, Executive Director of SOCAN Foundation. "This important initiative previously supported trailblazing artists such as Haviah Mighty and Leela Gilday, and we’re thrilled to congratulate the incredible Caveboy and Nuela Charles as this year’s grand prize recipients. We are thankful for the support of Bandzoogle and community stakeholders that made the Her Music Awards possible."

“We are so grateful to the SOCAN Foundation and Bandzoogle for this generous award! Both have played such important supportive roles throughout our career as a band since the beginning,” said Isabelle Banos from Caveboy. “We’re so excited to be able to continue writing and releasing new music, now more than ever! Thank you! We love you!"

“I’m thrilled to be one of this year’s Her Music Award recipients,” added Nuela Charles. “Major thank you to SOCAN Foundation and Bandzoogle. I’m excited for this year, and all of the new music I am preparing to release, so this award definitely means a lot, and will contribute greatly to my career. Thank you!”

The Her Music Awards is a program designed to celebrate and support female-identifying, mid-career Canadian music creators who are on the verge of taking their creative careers to the next level. The Awards are administered by the SOCAN Foundation, with financial contributions made by SOCAN Foundation and Bandzoogle.

Renowned Canadian artist and jury committee chair, Shakura S’Aida hosted the awards virtually via the SOCAN offices. The recipients were selected by a jury composed of Jill Barber, Maude Audet, Kesi Smyth, and Danielle McTaggart. All applications were evaluated based on the quality of their musical work, career potential, as well as the impact that receiving an award would have on their personal development as an artist.

“We would like to congratulate Nuela Charles and Caveboy for receiving Her Music Awards,” said Stacey Bedford, CEO Bandzoogle. “We couldn't be happier to support this amazing initiative from the SOCAN Foundation, and we wish these incredible artists continued success in their careers.”

As the  presenting sponsor of the Her Music Awards, Bandzoogle encourages SOCAN members to redeem their exclusive six-month free trial (plus 15% off any subscription) of the website building software here.

For more information about the SOCAN Foundation and the Her Music Awards, visit www.socanfoundation.ca.