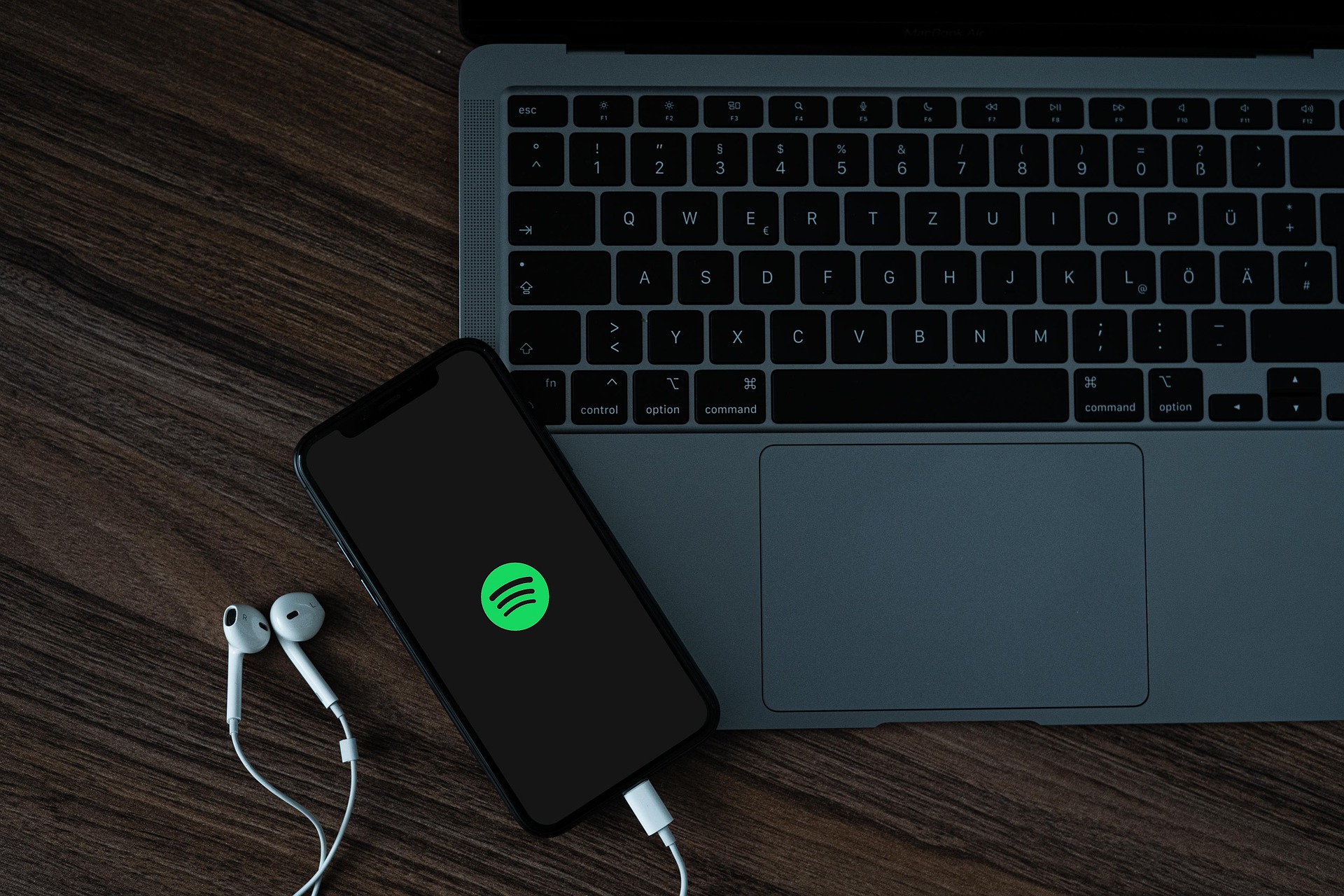 By
Contributor
on
November 17, 2021
Category:
News

Canada hit a major milestone in music listening. For the first time, Canadians streamed more than 2 billion audio streams in a single week. The figure was announced this week by MRC Data, the leading global provider of data and analytics to the entertainment and music industry.

"Two billion on-demand audio streams in a week is a huge accomplishment for Canada's music marketplace," adds Patrick Rogers, CEO of Music Canada. "This number includes streams from licensed services like Spotify, Apple Music, Amazon, and TIDAL. These services provide music fans with on-demand access to more than 70 million licensed songs - a level of access that is leading to more music being played and consumed than ever before."

When looking deeper into these streaming numbers, pop, rock, rap, country, and alternative rock had the highest volume increases over the past few years, helping Canada reach the 2 billion weekly audio streams milestone.

"The 2 billion data point from MRC Data isn't just a number. It's a benchmark that reflects how much Canadians love and value music," continues Rogers. "This new benchmark also demonstrates the incredible growth that the recorded industry has undergone over the past decade. These streams came from licensed, on-demand music services which means that the creators behind this music are being compensated."

"It's important to remember that this 2 billion figure isn't an annual stat. It isn't a monthly stat. It is 2 billion streams in a single week," adds Rogers. "Next week, MRC Data will restart their count at zero, and Canadians will track towards 2 billion again - all by listening to their favourite songs and discovering new ones."

"There is an incredible amount of talented artists vying to be heard on these platforms, and fans can hear their music when they want and how they want," Rogers concludes. "In this incredibly competitive marketplace, record labels play a critical role, partnering with, and investing in, artists to help them achieve creative and commercial success."