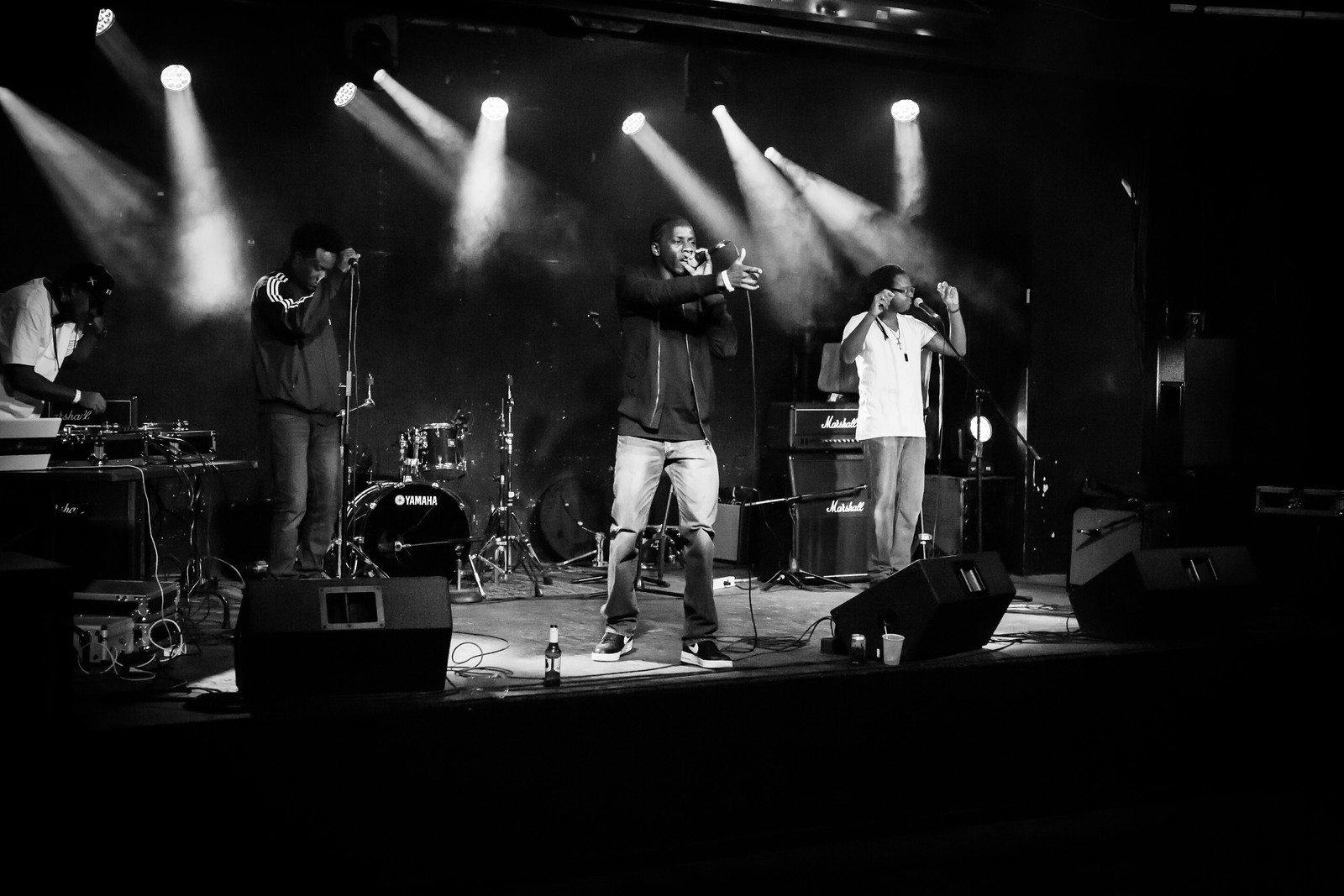 BreakOut West organizers say they're thrilled to be bBack to live." After more than a year off-stage, musicians are finally returning to live performances and BreakOut West is celebrating with a five-week series of concerts, speaking engagements, and digital content from some of the best the western Canadian music industry has to offer.

With the support of FACTOR, from their contribution to the live music sector programming funds, and Bell MTS in Manitoba, artists and guest speakers will take to venues across the western provinces and northern territories through the months of October and November, kicking off the week of Oct. 25th.

Each week will be dedicated to an individual region by highlighting their diverse local artists, industry insiders, and unique music industry landscape, through in-person performances and live panels, as well as digital content, including artist and industry features, and curated playlists. The performances and speakers will also be livestreamed via BreakOut West’s Facebook for audiences across the country to enjoy. See below for the full Back To Live series schedule. Live programming in Peguis First Nation and Yellowknife, NWT will be taking place at a future time due to COVID-19 – stay tuned for new dates coming soon.

“I am so incredibly proud of the artists and industry in western Canada, and honoured to continue to support their achievements,” says Robyn Stewart, Executive Director of the Western Canadian Music Alliance.

BreakOut West’s annual music festival with also be safely returning to live in the new year, with showcases taking place in Winnipeg, MB from Feb. 2-6, 2022. Acts from all across western Canada will perform at venues throughout the city, along with special international guests. The first-round list of performing artists can be found here and wristbands are available now. More performers will be announced soon and a full schedule of events will be available at breakoutwest.ca.