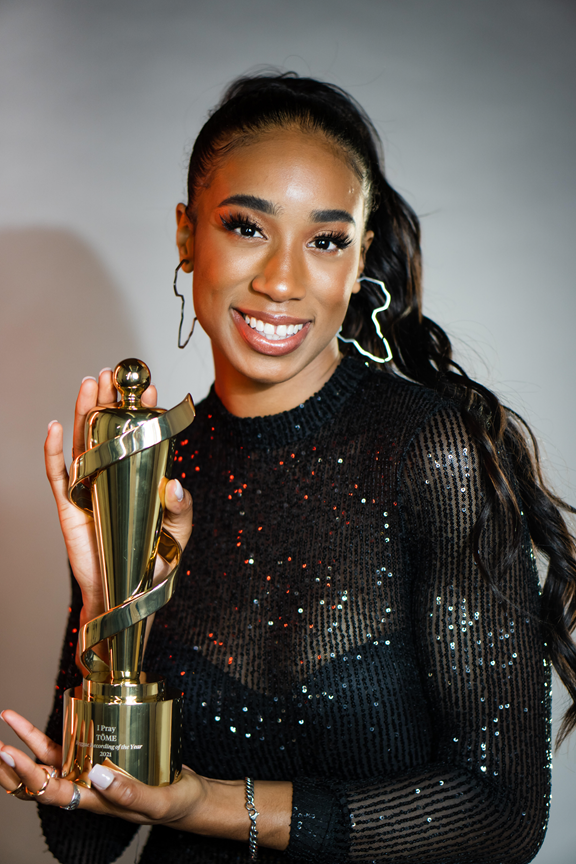 The sixth annual AMW (African Music Week) festival takes place this year in Toronto on Oct. 22-23rd, continuing the important work of heightening the understanding of Africans and people of African descent through music and culture, with a series of concentrated events in the world’s most multicultural city.

African musicians and music industry executives from throughout the African Diaspora gather at AMW each year for both the conference and showcase component, to expose artists to resources, networks, and platforms while providing long term mentoring to help launch and maintain careers in the global entertainment industry.

The conference portion of AMW features special guest and fast-rising Universal Music Nigeria-signed artist Idahams who just released his new single "Problem" after the trans-continental success of his "Man on Fire" EP which topped the iTunes Nigeria chart landing at #1, while generating millions of streams across digital platforms globally. His 2020 single "Ada" debuted at #5 on BBC’s 1xtra chart (it peaked at #2) and zoomed to #1 on the UK’s Black Music chart. Idahams and a whole slew of important music industry figures like broadcast legend Master T will participate in this year's conference which features two virtual sessions with panels discussing a mixture of topics regarding the ever-changing entertainment industry.

For more information, go to www.africanmusicweek.ca.