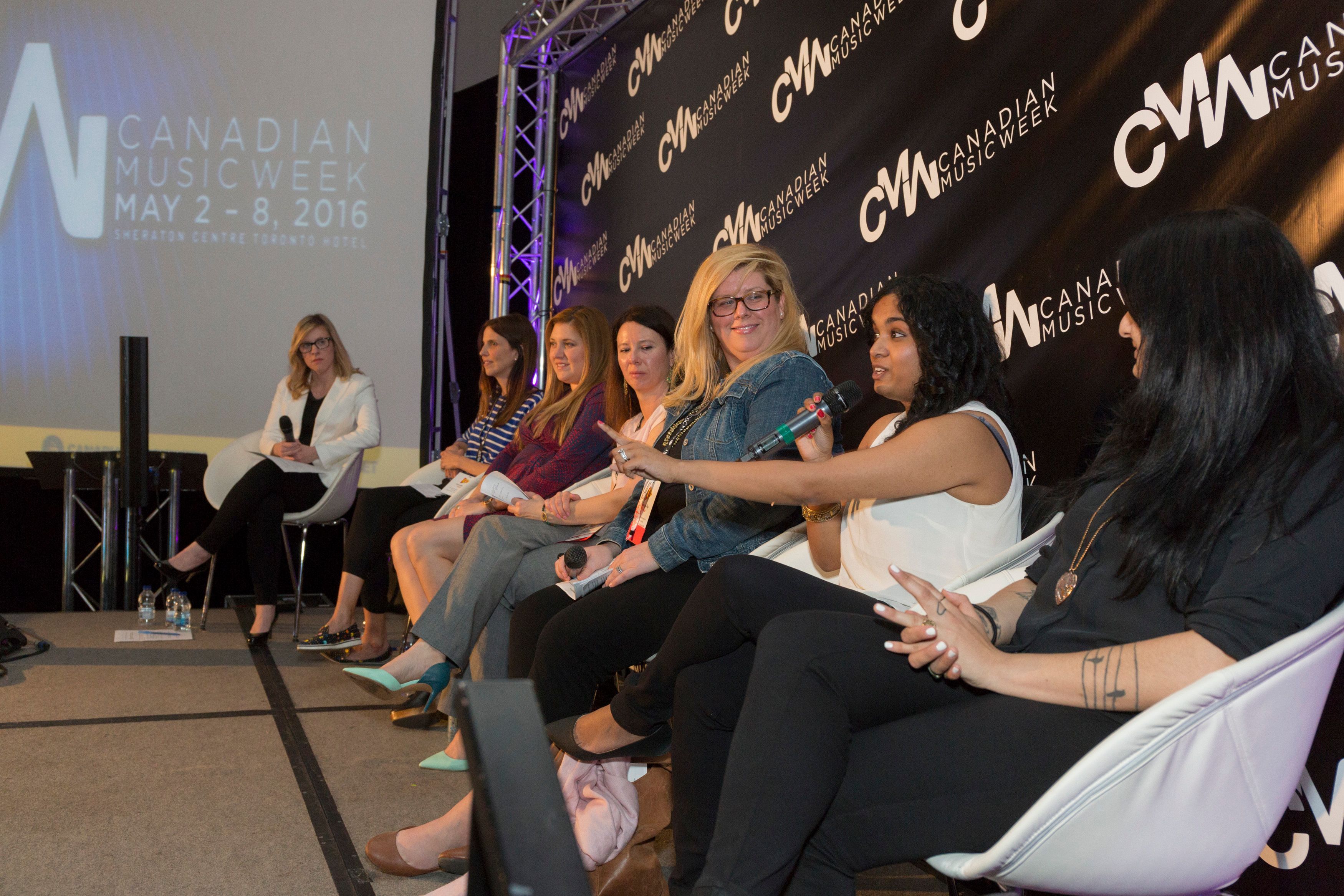 Canadian Music Week has announced a change of dates for its 40th Anniversary event. Originally scheduled for April, it will now take place June 6-11, 2022, in-person, across a variety of venues in Toronto. The CMW Conference, Canada’s largest and longest-running music industry conference, will take place June 7-10, 2022, at the InterContinental Toronto Centre. The CMW Conference will include the Radio Active 2022 Conference from June 7-8, with the International Music Summit from June 8-10.

Previously announced for April 19-23, CMW organizers say they've rescheduled as a mindful precaution with the hopes of hosting a safe, in-person festival and conference in June.

“It is important to us to celebrate our 40th anniversary in person with our audiences and colleagues,” says Canadian Music Week President Neill Dixon. “We continue to monitor local and provincial public health measures as we look forward to our exciting music festival, and dynamic industry conference, in the heart of downtown Toronto this June.”

More details about the 40th Anniversary Canadian Music Week will be announced in the coming weeks.