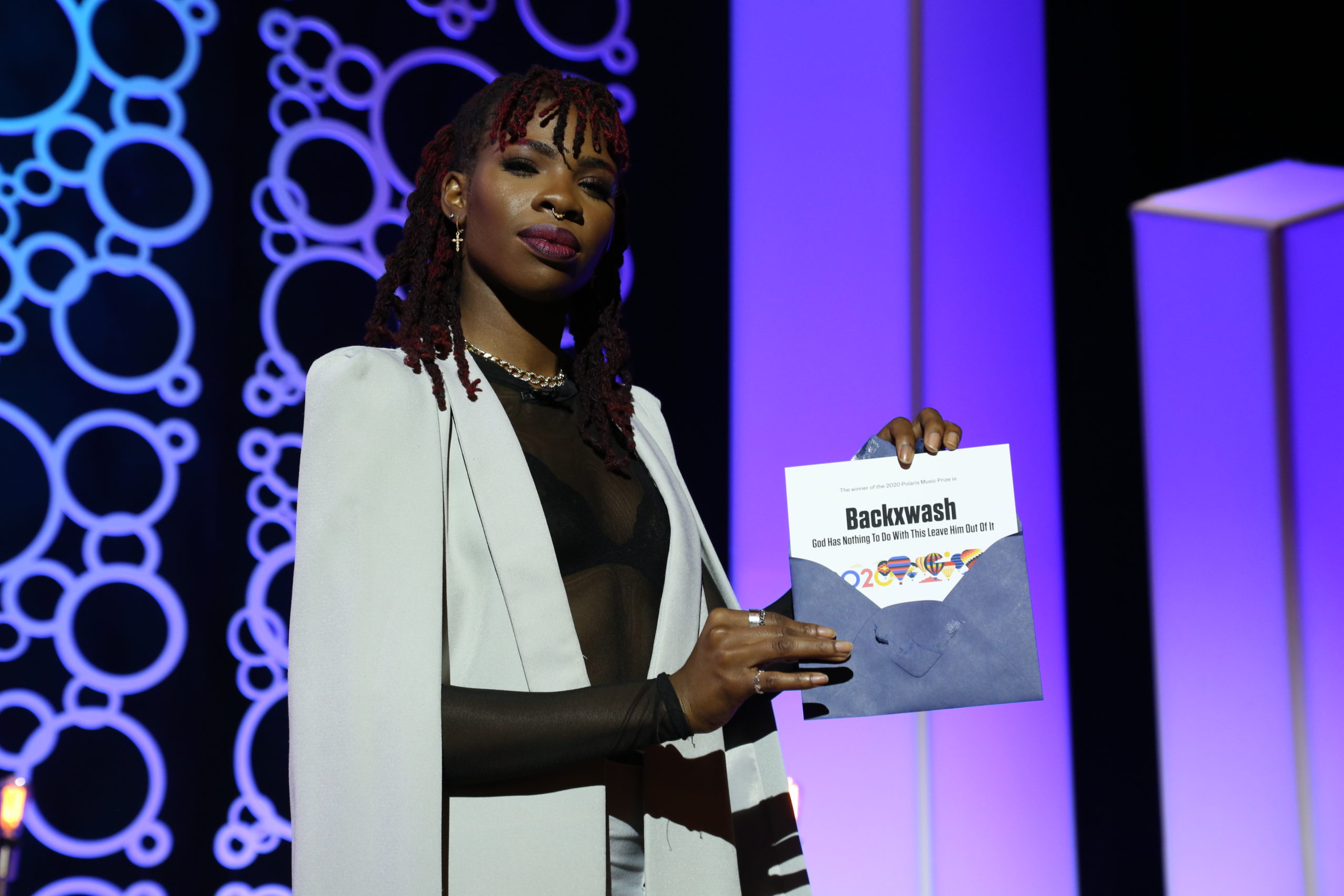 The Polaris Music Prize, presented by CBC Music, has revealed its 40 album Long List. This year’s Long List is presented by Canada Council for the Arts.

In total, 223 albums were considered for the Long List by the 197 member jury this season.

“As the recovery of the sector has begun, music and the arts continue to be central in uplifting our spirits and moving us forward. The Canada Council for the Arts is extremely proud to partner with the Polaris Prize in recognizing the contributions by this year's Long List of musicians. We celebrate their spirit and applaud their creations.” — Carolyn Warren, Director General, Arts Granting Programs Division, Canada Council for the Arts

This year’s Long List was revealed at the Numbers event space in Toronto’s downtown west end with a video directed by Daniel Tal and produced by Vox Future. This was the first public Polaris-related gathering in 33 months. The Long List reveal video also premiered simultaneously on the Polaris Facebook page and YouTube channels.

The 10 album Short List will be unveiled live on July 14 as part of a two-hour special during Drive on CBC Music. An encore broadcast of the special will be available on CBC Music, Sunday, July 17. The 2022 Polaris Music Prize-winning album will be revealed in the fall via CBC Music. More details on this will be announced in the coming weeks.

The winning album will be revealed during the Polaris Gala, taking place Monday, September 19 at The Carlu in Toronto. To celebrate our return to the venue that has hosted the likes of Glenn Gould, Billie Holiday, Frank Sinatra, and multiple Polaris events, Polaris has just opened up 100 early-bird general admission Polaris Gala tickets for sale to the public. These specially priced tickets ($40 plus tax) are available now via Ticketmaster while quantities last.

The Polaris Music Prize awards $50,000 to the artist who creates the Canadian Album of the Year, judged solely on artistic merit, without consideration for genre or record sales. The nine other nominated acts whose albums make the 2022 Short List will receive $3,000 each courtesy of Slaight Music. Additionally, Polaris Music Prize has partnered with Play MPE to award the winning artist with a global music promotion distribution package for one release (single or album) worth up to $3,025 CAD. Play MPE will also gift all nine remaining Short List artists with distribution packages worth up to $1,000 CAD each.

For more information, go to www.polarismusicprize.ca.